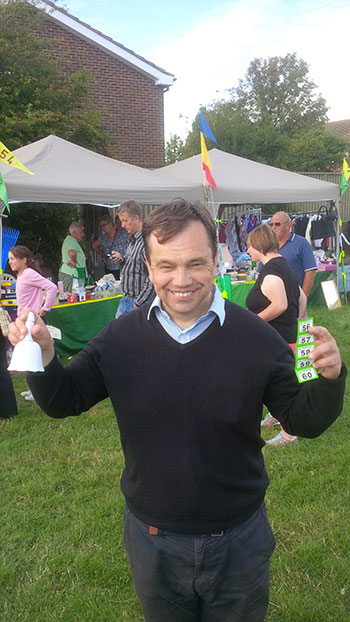 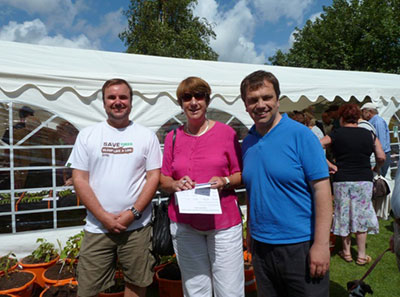 Love Baffins is a local group set up by a Baffins resident to encourage local people to get involved in our community and take pride in it.

So far three meetings have been held in Baffins venues – The Rose in June pub on Milton Road, City Life Church on Tangier Road and the Stacey Centre on Walsall Road. The next one will be at the Baffins Pond Association.

Ideas include a Christmas Market on a decorated Tangier Road which will give an opportunity for local people to sell their goods at the same time as bringing custom to the local shops.

Also putting on special events on Baffins Field and local venues, involving local schools and Portsmouth College and generally bringing the community together as well as attracting participants from across the city to show off our beautiful ward.

You can donate to Gerald's campaign by clicking here. 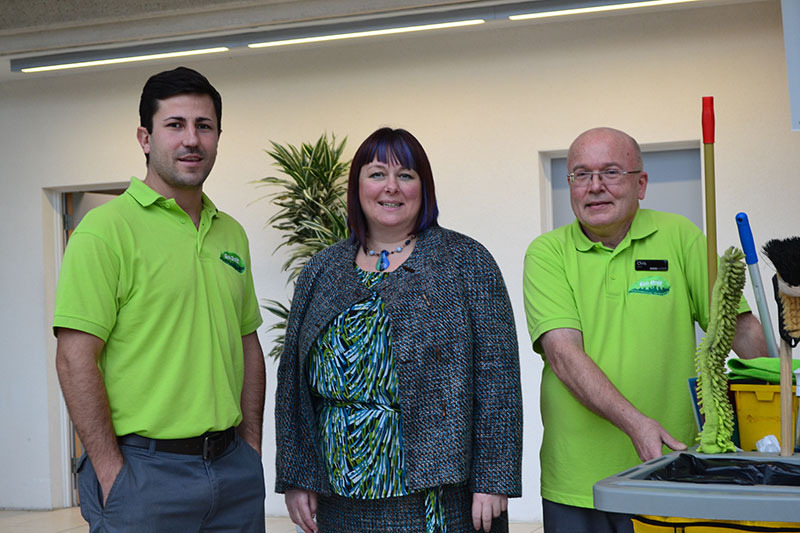 Karen chats to Antoni and Chris about business

"Managing a multi-occupied business complex, I see first hand how locally businesses are growing. Several of our occupiers this year have created more jobs and expanded their office space as a result. Our free shuttle bus passenger numbers have also increased hence a new partnership with Portsmouth based Baileys Buses"

"We have also appointed another local company, Eco-Drift to carry out our commercial cleaning following their successful car cleaning service introduced last year. With over 3,000 people in 1000 Lakeside the cleaning team has had to expand and in doing so, provide flexible working for local people." 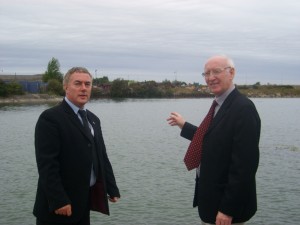 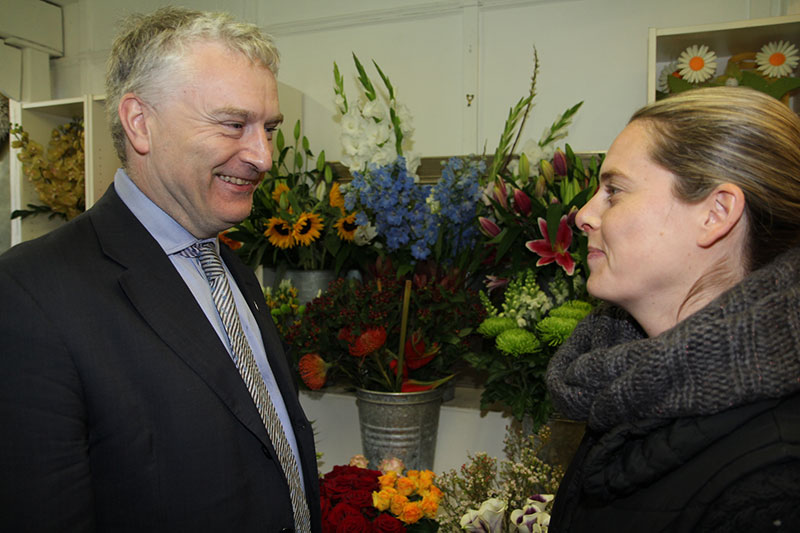 Gerald Vernon-Jackson chats to a local florist about business

No-one can deny that losing ship-building in Portsmouth has been a blow. However, there is a lot of good news to set against that.
Across the UK now, for the first time there are 30 million people in work. Portsmouth Lib Dems have been fighting hard to bring in new jobs for local people. We want to boost businesses and help keep down the cost of living.

“We recently signed an agreement with the Government to help back up the work we have already been doing for businesses in the city. From the new M275 junction to the new Ferry Port Terminal and more besides we are investing to ensure we maximise local jobs. A recent report showed Portsmouth is doing much better than Labour-run Southampton!”

“We really know how hard it is for most people. We are doing everything we can to help on the cost of living. We are freezing fuel duty for the rest of the Parliament and cutting energy bills by £50.

“Council tax has either risen below inflation, or has no rise for five years while income tax is now lower for ordinary households.”

“There is still much to do but we are determined to help reduce the cost of living.