Working to ensure our port is not damaged by Brexit 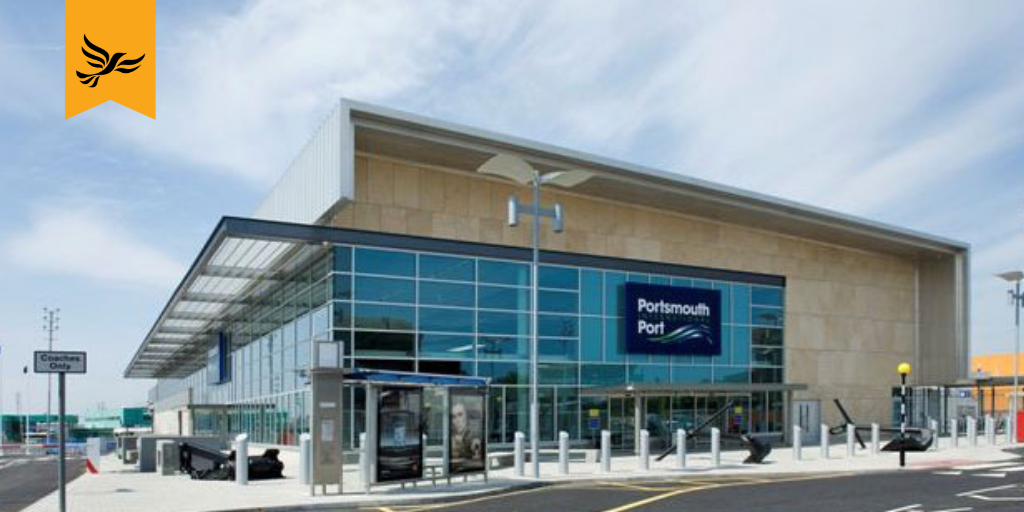 Portsmouth International Port is owned by the City Council. It brings in vital income which helps to support services for local people.

Deputy Leader of Portsmouth City Council, Councillor Steve Pitt, was on Radio 4's The World This Weekend, highlighting the importance of getting clarity from government about the impact of Brexit on our city.

This morning, on Andrew Marr, the new Brexit Secretary clearly said that the government has done a lot of planning for a No Deal Brexit.

The Lib Dem administration in Portsmouth are demanding that the government share that work openly with the UK's ports now, instead of simply saying we should prepare for 6 months of chaos.