We need to tackle air pollution 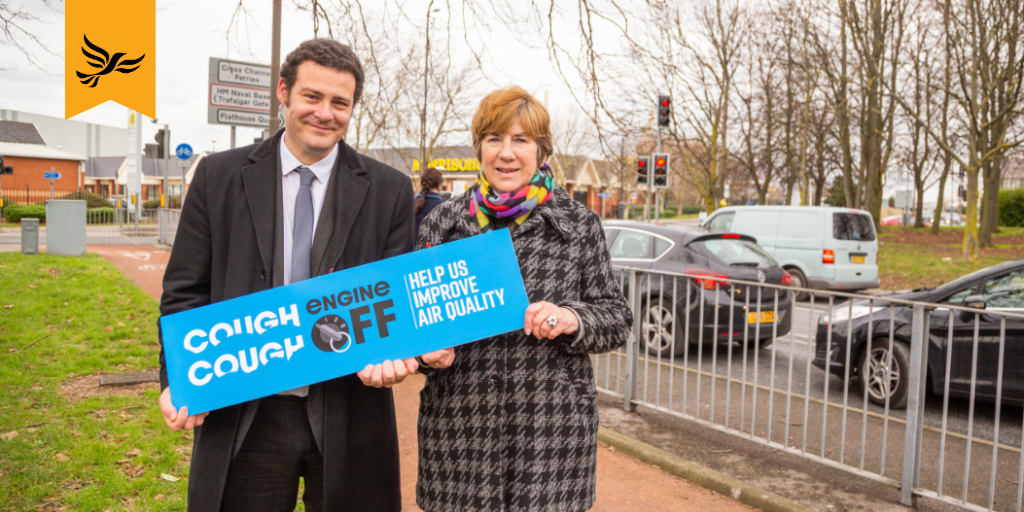 The Lib Dem Leader of Portsmouth City Council has written to Secretary of State Michael Gove, demanding a very large investment into our city in order to tackle serious problems with our air quality and to stop the government imposing an 'air quality zone' on our city.

Wide-ranging monitoring of air quality around Portsmouth over recent months has identified 16 areas where the amount of pollution is above what the government regard as safe. This threat to all of our health cannot go unaddressed and after 8 years of cuts to the council's budget, removing 50% of our spending, the government need to step up and help our city to sort this out.

The alternative to funding radical solutions such as a fleet of electric taxis, free bus use for all and a scrappage scheme for diesel vehicles, could see the government impose a 'clean air zone' on Portsmouth, which would see them set charges for every car and lorry that wasn't compliant, as has happened elsewhere in the country.

This may sound dramatic but we need local people to understand the scale of the problem and the seriousness of the implications. Ultimately, this is an issue which affects every single one of us and we need to find solutions together, such as car-sharing, promoting cycling and walking and turning our engines off when waiting at traffic lights. We can all make a difference but we also need government to help us make a big difference fast.

We are currently working on an action plan with the Department of the Environment which was based on a much smaller sample of air quality monitoring which was taking place under the previous council administration (last updated in 2017). However, this latest data which emerged this month will require a much more detailed and dramatic action plan.

Council Leader Gerald Vernon Jackson said, "It is obvious that a government imposed scheme which saw all vehicles which didn't comply with their rules, charged for coming into the city, would have a very damaging impact on our city's economy. At the same time, we need to urgently improve our air quality, because the health of local people must be our top priority. That is why we are pleading with government to support some drastic solutions."

The full letter is below: 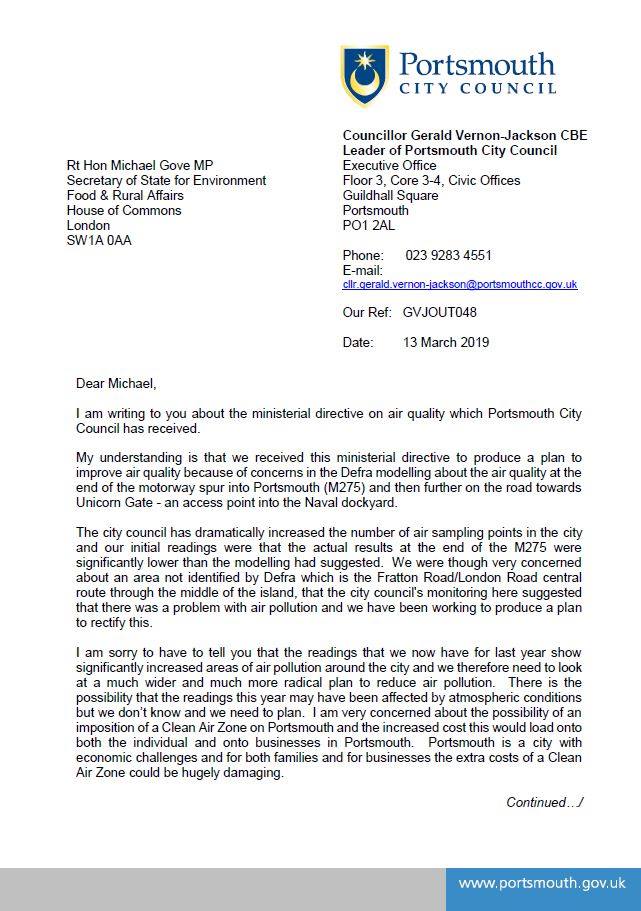 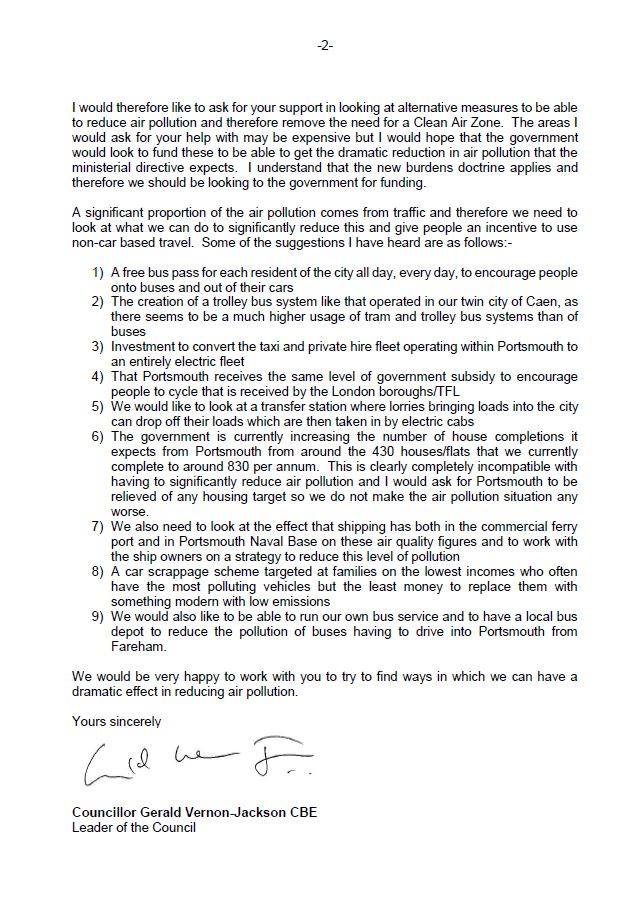