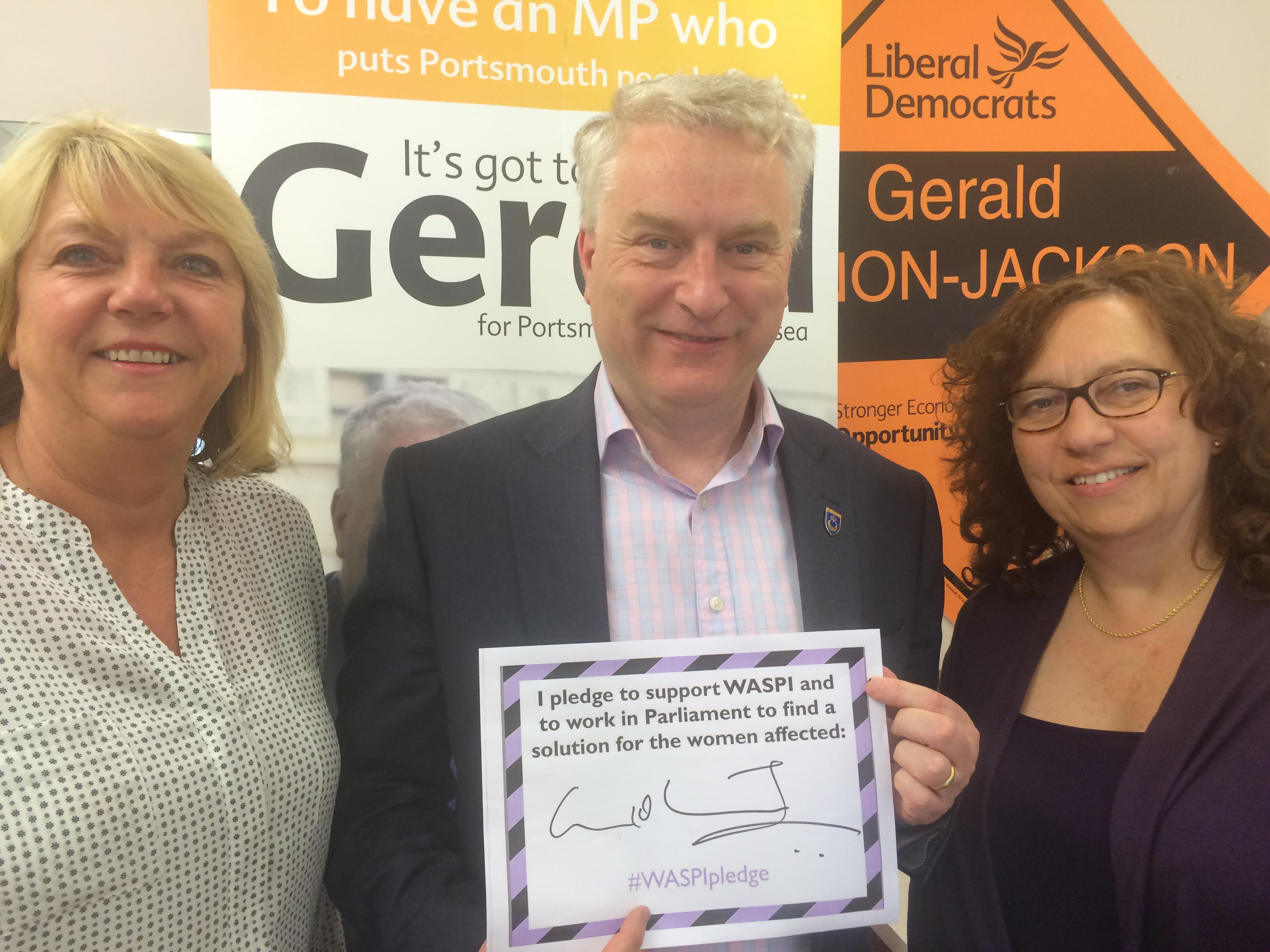 The WASPI Pledge is part of the ongoing campaign to bring about fairness in the way that equalisation of pension age is being implemented.

The Portsmouth Liberal Democrats have a good track record of backing the WASPI Campaign. It was Liberal Democrat councillors who took a motion to a meeting of the Full Council in October 2016 pushing the council to act on behalf of the thousands of women affected.

“I’m happy to sign this pledge. It’s really important that we treat people fairly. At the moment, being born just one year apart from someone else can mean three years difference in pension age. That simply cannot be right.”

"I'm really pleased to continue supporting people on this issue. It was good to get agreement at the Council to lobby on this." 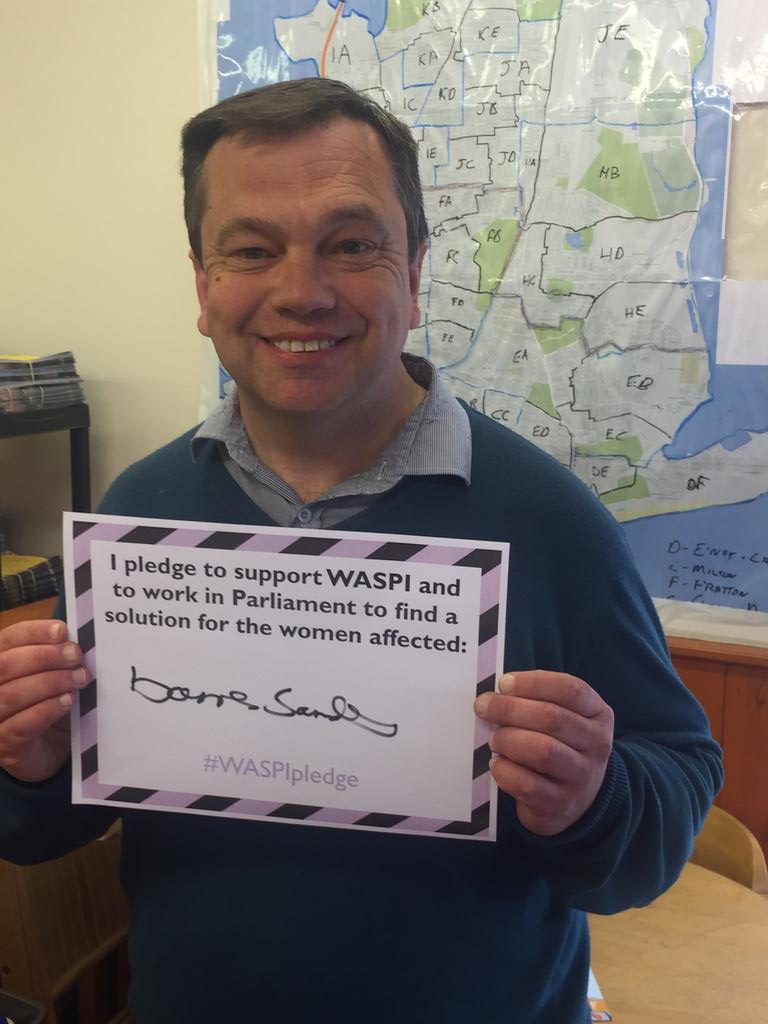