Tory spending cuts would be “disastrous” for Portsmouth’s schools, colleges and nurseries 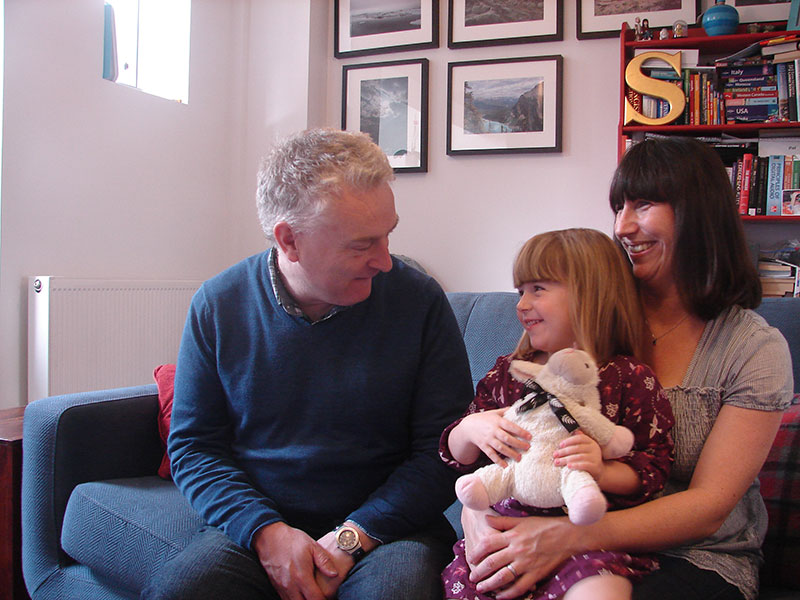 Over the last five years Liberal Democrats have fought tooth and nail to build an education system that gives all children and young people in Portsmouth the opportunity to fulfil their potential.

We have protected the schools budget from the Conservative axe, helped the most disadvantaged pupils through our £2.5 billion pupil premium and helped families with the costs of nurseries and childminders.

And faced with even more Tory resistance, we have given a free healthy school lunch to all children in Reception, Year 1 and Year 2 to help them concentrate in lessons.

These Liberal Democrat policies have helped thousands of families and children in Portsmouth.

But they have all cost money. We have only been able to pay for them because we have got to grips with the economic mess Labour left us in.

Like the Conservatives we are committed to eliminating the deficit by 2017-18. But this is where the similarities end. We differ greatly on both how we first balance the books and then what we do after that.

The Tories will carry on cutting to 2020 and then run a budget surplus. They will do it without raising any taxes and must also pay for a £7 billion unfunded tax giveaway announced at their party conference.

As a result, the Conservatives would be forced to make much deeper cuts in unprotected departments than is necessary to balance the books - particular spending on education.

This would be a disaster for schools, nurseries and colleges, with George Osborne forced to tear lumps out of the Department for Education to stick to his austerity plans.

Official research shows that if the Conservatives were in power on their own they could be forced to cut the education budget by more than a quarter – or £13.3 billion a year – by 2020.

The impact of this on schools, nurseries and colleges would be devastating. More seriously, it would be disastrous for the families and children in Portsmouth who depend on these services.

The Department for Education would simply not have the money to protect the pupil premium, attract and retain good teachers, or to continue the Liberal Democrats’ free school meals policy.

But unlike the Conservatives and Labour, the Liberal Democrats are committed to protecting cradle to college spending.

The Tories might have given up on compassionate conservatism but the Liberal Democrats will not sign up to deep cuts in education or a deficit reduction strategy designed to protect the very richest in society.

Families in Portsmouth can trust the Liberal Democrats to support our children through properly funded schools, nurseries and colleges.