Cllr Lynne Stagg, Cabinet Member for Traffic and Transportation reveals the temporary cycle lane is due to open soon on the southbound Eastern Road. This will provide space for the increased numbers of people cycling and walking as lockdown eases.

The cycle lane will be marked out on the inside lane of the road between Anchorage Park and just south of Tangier Road. The path either side of Eastern Road will continue to be available for cyclists and pedestrians travelling in both directions.

The opening may be delayed by works Highways England are carrying out between junctions 11 & 12 of the M27, however, the council & their contractor Colas are working to try and open the new cycle lane week commencing June 8th.

"We are all being encouraged to cycle and walk more, and I am pleased to see this new cycle lane being created so quickly, with the support of the police, so we can provide space for social distancing in the safest way possible.

There are a number of temporary changes to the roads in Portsmouth and I urge everyone to think about others and travel safely.

When you are about to make a journey always consider cycling and walking first especially at this time. Cycling is a great way to stay fit and healthy and see our beautiful city, in a way that isn't polluting our air." - Cllr Lynne Stagg

The move is part of Portsmouth City Council's response to the need to provide space for social distancing and the government's emergency request to reallocate road space where possible to cycling and walking. Since the changes in government guidance for travelling Portsmouth has continued to see an increased number of people cycling and walking. In the past week cycling on Eastern road has seen a 78 per cent increase in comparison 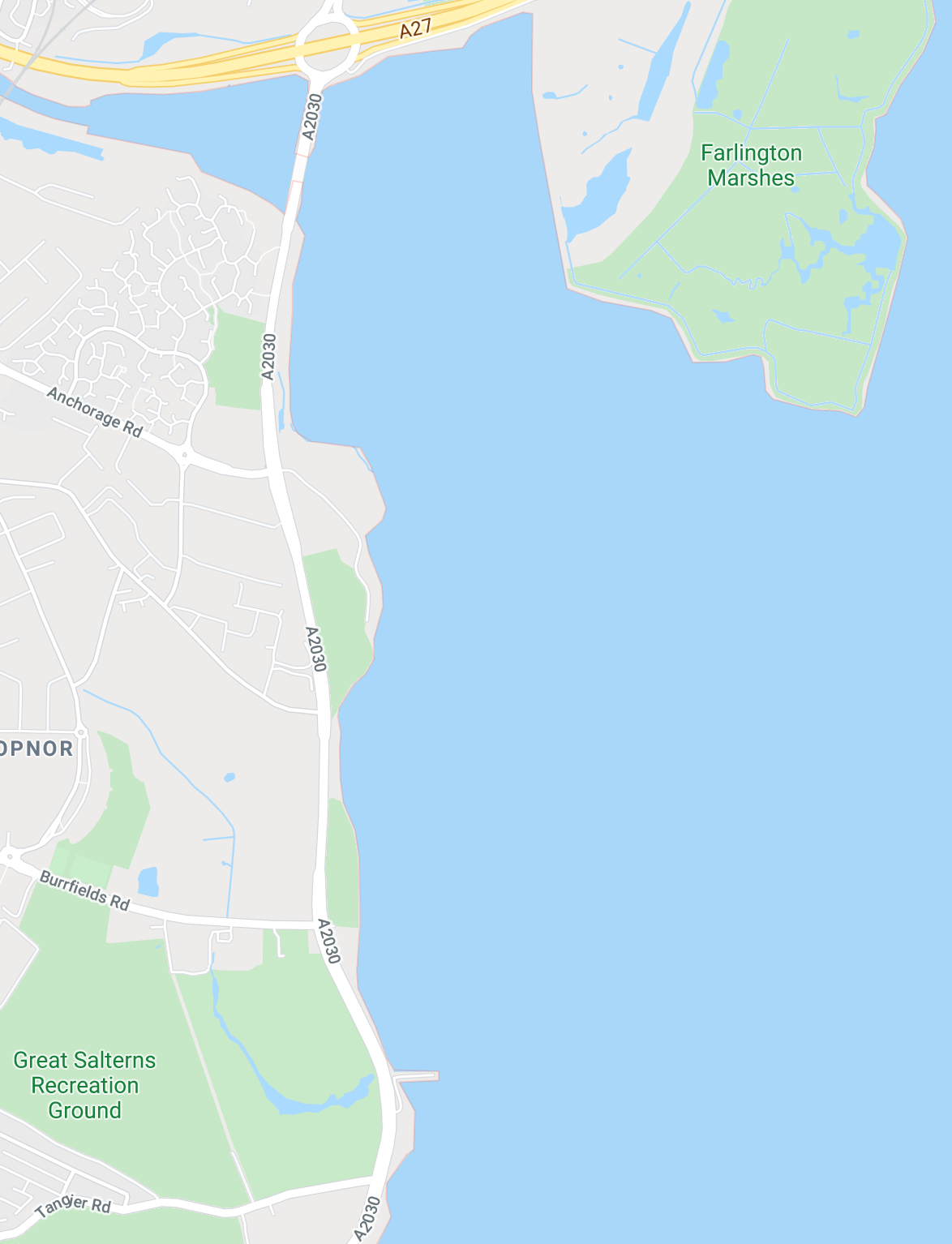 to this time last year.

The council is reviewing the whole of the city's road network to see where space for cycling and walking can safely be created. A number of roads have been closed to traffic as part of the council's emergency response and plans for the cycle lane on Eastern Road have been reviewed with the police to ensure the safest approach.

The speed limit will be reduced from 50mph to 40mph on both sides of the Eastern Road. Signs will clearly indicate the cycle lane to drivers and cyclists.

The cycle lane will be clearly marked on the road with one metre of cross-hatching between the cycle lane and the outside lane used by cars. Cyclists will enter the new cycle lane from just after the junction with Anchorage Park and will exit onto the cycle path just before Milton Common.

To create the temporary cycle lane contractor Colas will close a single lane of the Eastern Road to safely paint the lane markings on the road and put in new signage.