Another by-election, another Lib Dem win !! 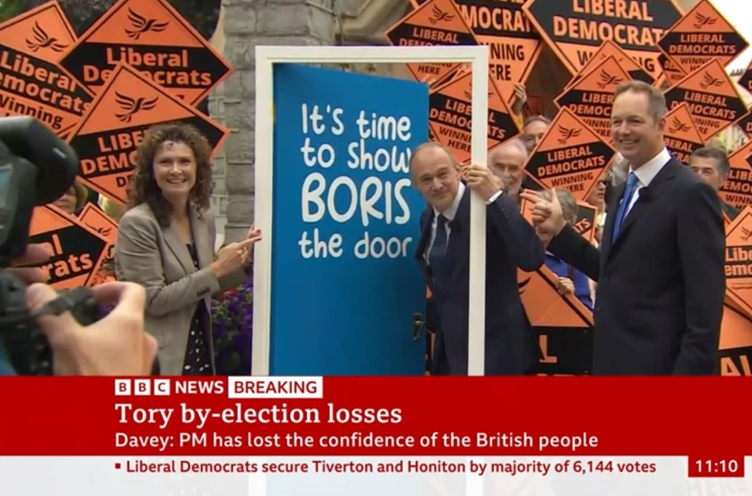 On June 23rd, the Lib Dems over-turned another massive Conservative majority to win the Tiverton & Honiton by-election.  It was a genuinely historic win – the largest majority ever overturned in a by-election and a 29.9% swing to the Lib Dems.  What’s more, it follows on from the Chesham & Amersham and North Shropshire by-election wins last year. More details and analysis are available in a BBC article here.

Lots of teams from Portsmouth went down to Devon to help.  They saw for themselves another excellent Lib Dem candidate and campaign plus how quickly uninspired Labour and disillusioned Conservative voters were willing to switch their support to the Liberal Democrats when approached.

Perhaps as important was the location of the win, in the heart of the West Country.  The surrounding region used to be a Lib Dem stronghold until the 2015 general election.  Perhaps it will be so again?

Certainly, it is the Lib Dems who are on the march, with spectacular gains in local elections in nearby Somerset and now a parliamentary by-election win in Devon.  Indeed, the Lib Dems are having a good year across the country, having made the largest number of gains in the May 22 Local Election. 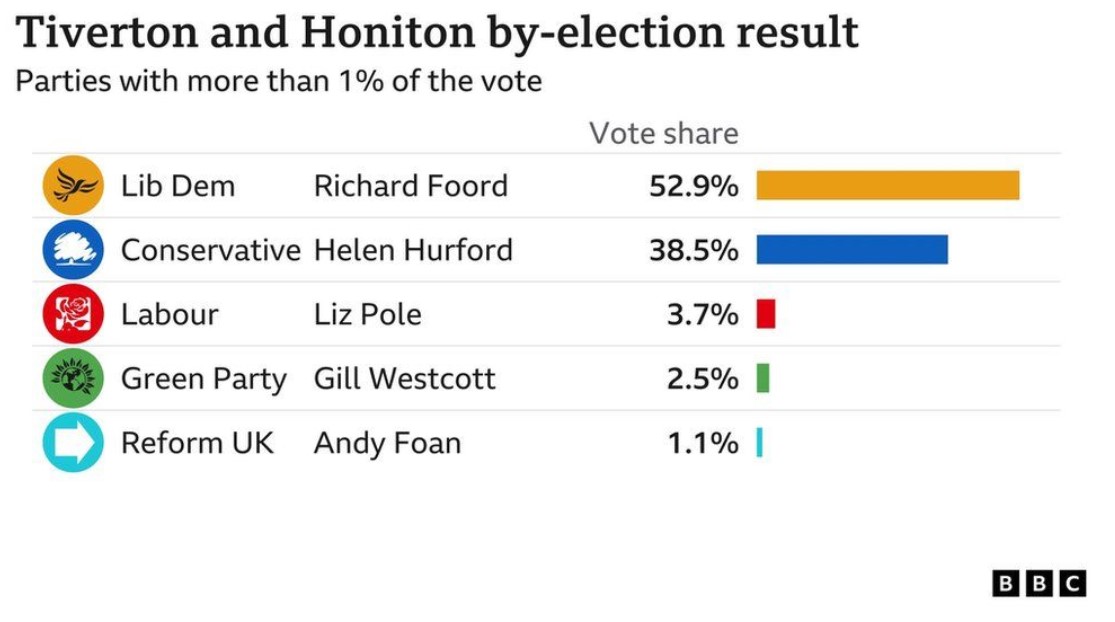