LOCAL ISSUES: Finding out what residents think all year round 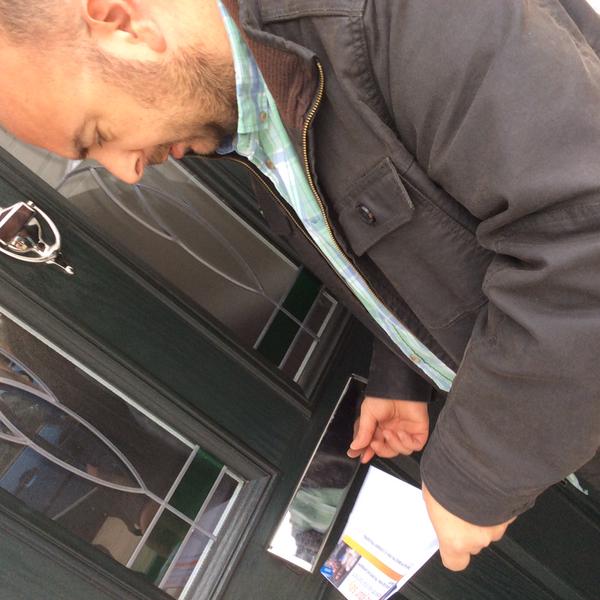 The best way to improve things in our communities is to ask local residents, so that's exactly what Steve Pitt and your local Lib Dem Action team do all year round. Unlike other parties, who only appear just before elections, local Lib Dems go out most evenings and weekends chatting with residents and collecting views through ongoing residents' surveys. Steve Pitt is pictured in Devonshire Avenue calling on local homes.  If ever we miss someone, then we leave a 'local issues' freepost survey or calling-card.

This autumn residents across Central Southsea Ward put parking at the top of the list of local issues, closely followed by fly-tipping, dogs' mess and dirty streets. Local Lib Dems have taken the Conservative-run Council to task on all these issues and caused increasing amounts of fly-tipping to be removed. On dogs' mess we are lobbying the Council to bring back the city clean team, but as so many local people now know, Conservative Council bosses have caused mayhem and U-turned on many parking pledges. Local Lib Dems will keep on speaking-up for local residents on issues raised with us.