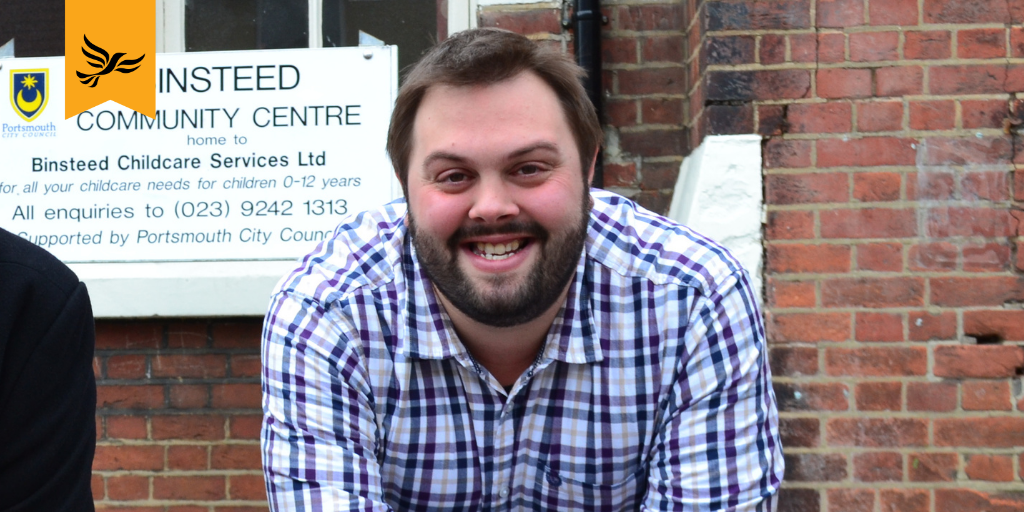 Stuart was born in a British Military Hospital in Bielefeld, Germany while his father was serving in the British Army. He attended Pinewood Prep School near Swindon when his father was posted to the United States, and then Bradfield College in Berkshire where he studied A-Levels in Computing, Philosophy & Ethics, English Language, and German.

Following his A-levels, he moved in with his grandmother who had taken ill to provide live-in care, and got a job at the local Co-op. After ten years with the Co-op, Stuart moved to Portsmouth in January 2015 and has lived in Fratton ever since. He now works for a local Social Enterprise as programmes and events manager.

After graduating, Stuart returned to his gap-year job full time, where he achieved the position of Deputy Store Manager. After a ten-year career in Food Retail, Stuart moved to Portsmouth in January 2015, and is now Head of Events for a  local Social Enterprise.

Stuart has a long-standing interest in voluntary and community activities. Whilst at University, he volunteered for the Student Advice & Representation Centre, specialising in housing advice and acting as Campaigns officer for that group. His main priorities for Fratton are tackling the problems with fly-tipping and street cleanliness and addressing the increase in antisocial behaviour and drug use.