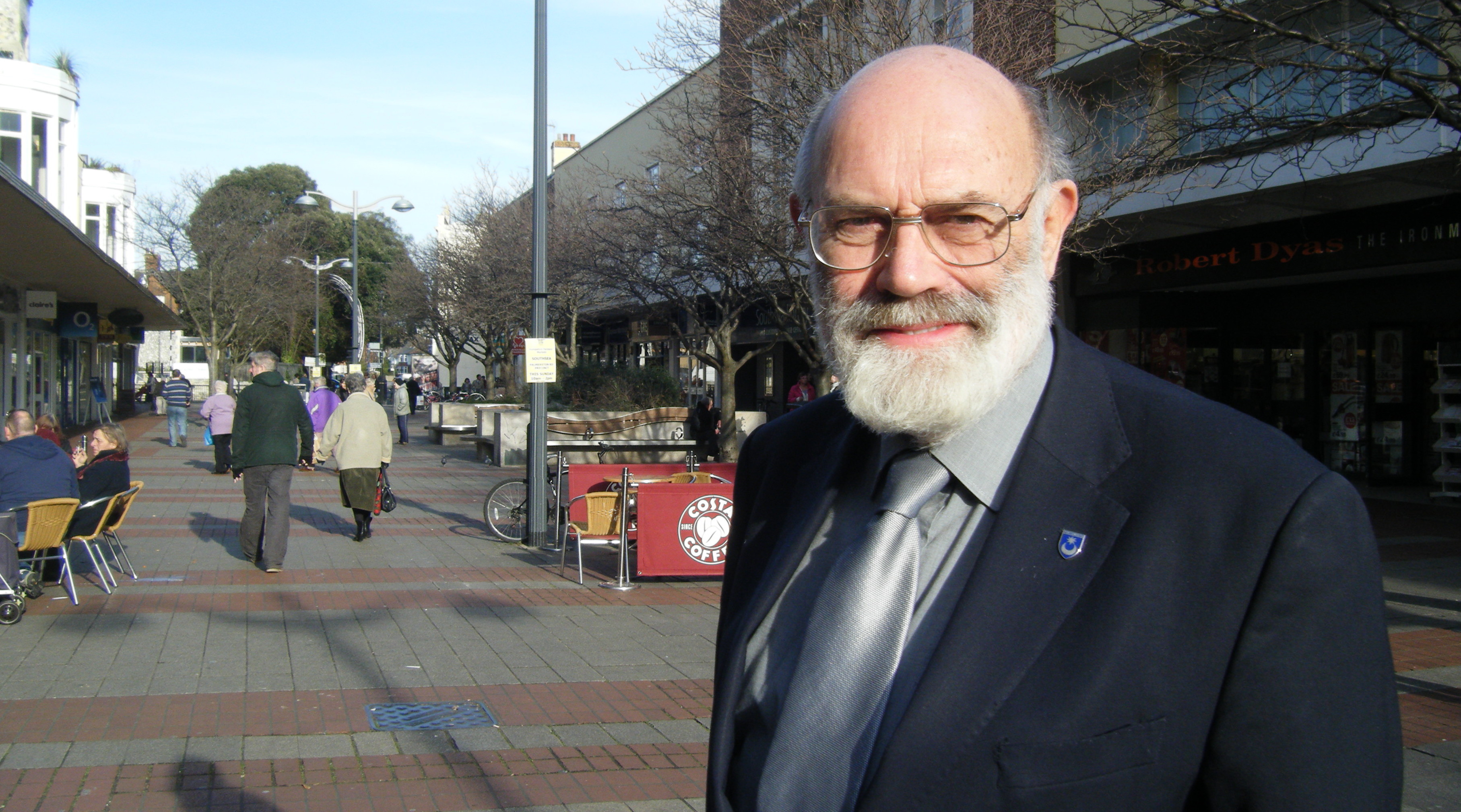 I believe that people elected as councillors have three main responsibilities.

First; councillors should be accessible to help and assist residents with problems in their area. I hold a well advertised weekly ‘advice centre’ at Southsea Library, my details are in the ‘phone book and my address is on the council’s posters - unlike my Conservative colleagues. Over the years I have been a councillor I have helped people with many hundreds of problems.

Second; councillors should represent their electors. I support people in Saint Jude Ward who want properly designed parking schemes, who want Southsea Common to be properly managed to minimise inconvenience, who want limits on the numbers of ‘take aways’ in the shopping centres, who want safer roads and junctions, who want planners to preserve the character of Southsea, and who want the Police and Fire Service properly equipped to keep them safe.

Third; councillors should work for the wider well-being of the City. I have worked to ensure that the City has adequate sea defences, that our open spaces such as the commons and Farlington Marshes are preserved and properly managed, and that the city keeps its vibrant sports and entertainment facilities. I think that the Council has to use its influence to attract high quality employment for local people.  I think that the Council should always seek to invest its reserves in the Portsmouth economy rather than far afield land-holdings. I think that Portsmouth must retain a veto in any wider super-city schemes and that such proposals must have the clear approval of the people of the City.