Southsea 'H.M.O' plan thrown out thanks to Lib Dems 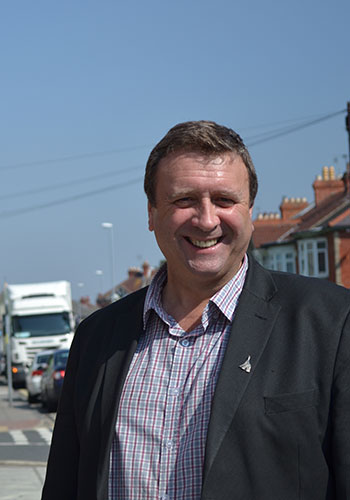 At a recent planning committee local Lib Dems opposed a proposal to change a family dwelling in Cleveland Road to a shared [House in Multiple Occupation].

Cllr Lee Hunt [Lib Dem Central Southsea Ward] pointed out to the 9-member planning panel that the area already has 40% of dwellings in shared-use lets. He said:

"With housing so expensive shared homes give people an affordable place to live and it's not only students, but young professionals and others who choose to share; however we need a sensible mix and right now the city south accepts more than its fair share".

The landlords' representative disagreed arguing 'there are so many, so there might as well be another'.

"There is a sensible policy brought in by the last Lib Dem Council restricting shared housing to 10% in an immediate locality and we should stick to this".

The panel unanimously agreed and threw out the proposal.