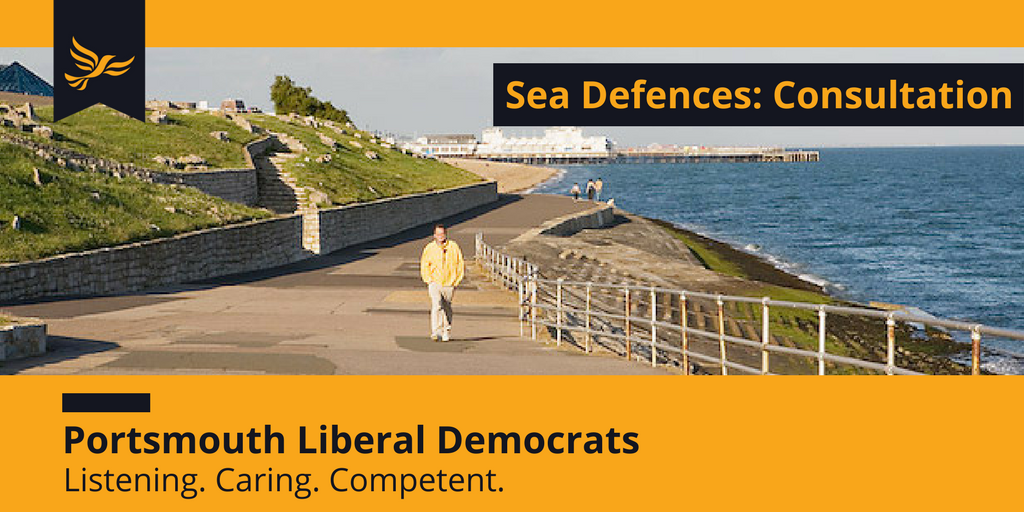 These will be held at:

They’ll have lots more animations and illustrations of their ideas, and they'll be asking for your help with some big decisions! These include how some of the seafront roads could be used in the future and how the new defences could look near South Parade Pier. They’ll also show you some of the potential improvements to the seafront area that the scheme could unlock in the future. If you can’t get down, you’ll be able to find the exhibition materials here from 23 February.