Cabinet Member for Traffic & Transport, Councillor Lynne Stagg authorised for the programme for consultations of residents' parking zones to be clarified in a Traffic & Transportation meeting August 20th. Cllr Stagg - "This clear and transparent schedule comes in response to comment made elsewhere that the implementation of RPZs was 'piecemeal'."

Following a review of the existing schedule of consultations for future residents' parking zones (RPZ) Councillor Stagg agreed for the programme to prioritise potential new zones in areas bordered by existing ones.

At the meeting Council Officers also reported on the reviews of existing RPZs, where their operation is assessed after implementation.

"We know there is much demand for new parking zones. This rolling programme sets out clearly, and transparently the schedule to consult with residents about parking zones, to give them the option of a parking zone in their neighbourhood. We only install them in places where residents have responded in favour in the formal consultation. Where people want them, we will put them in." - Cllr Stagg

Councillor Stagg would also like to build into the programme capacity to survey other parts of the city which had requested an RPZ and been waiting a long time. 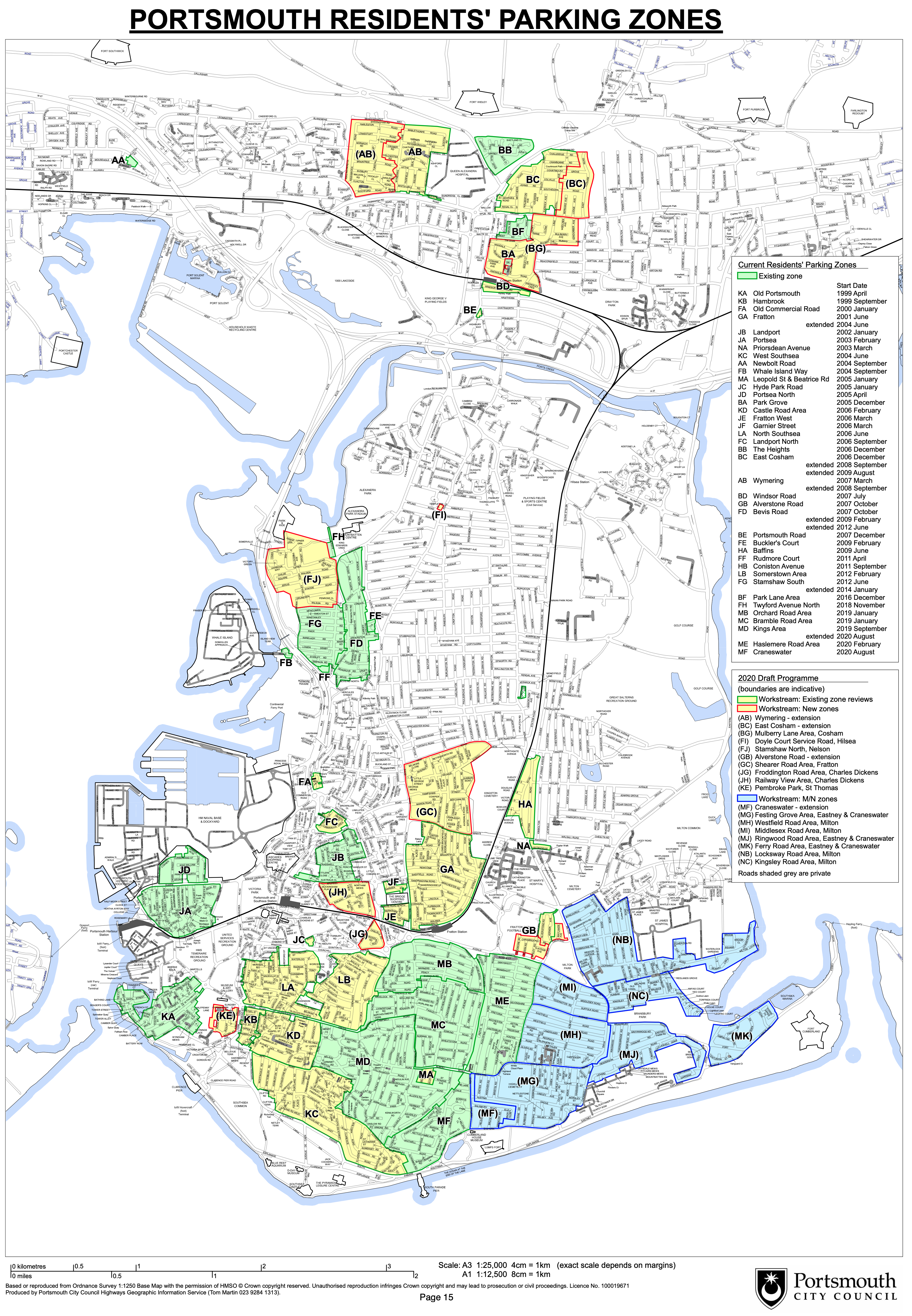 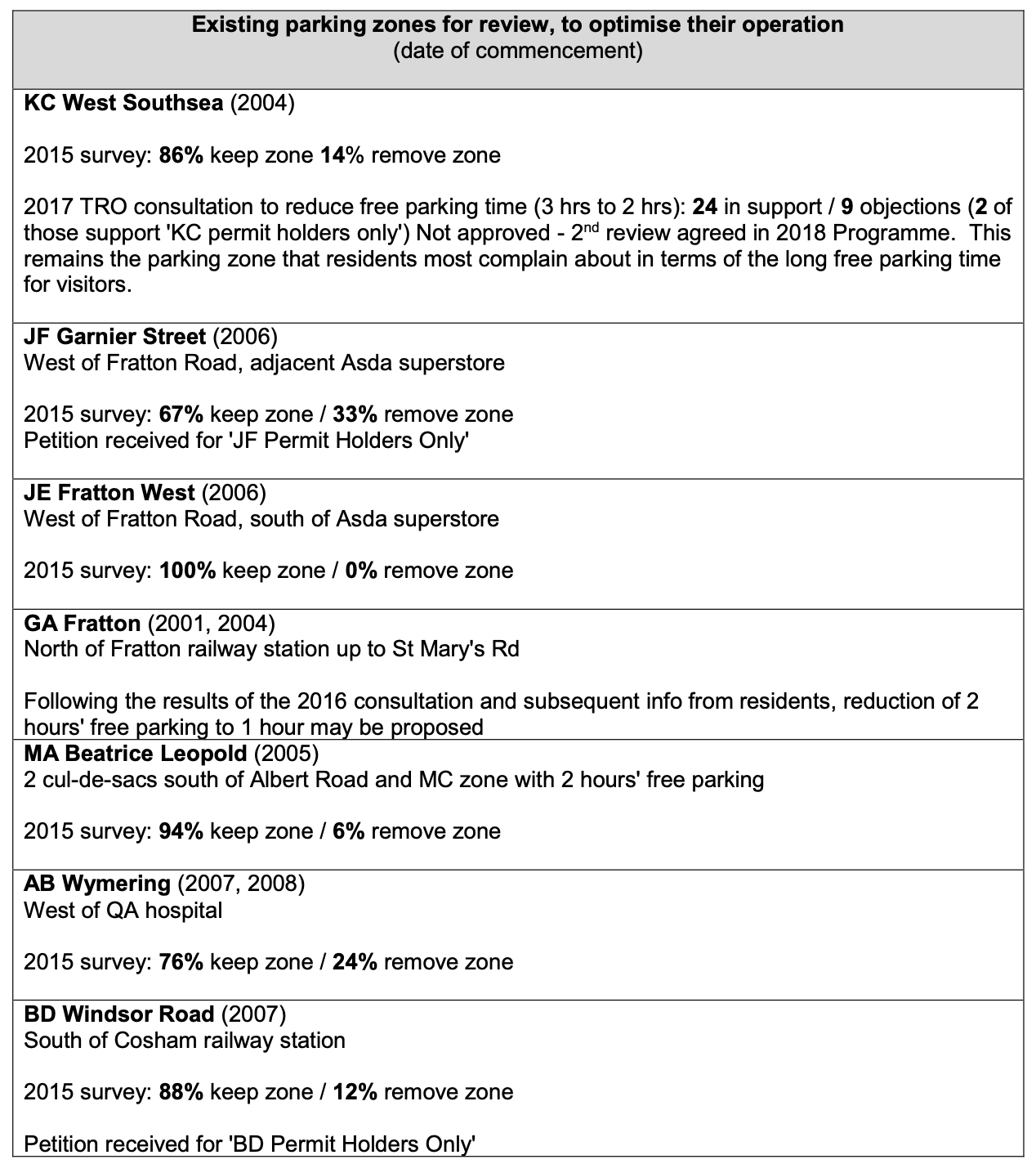 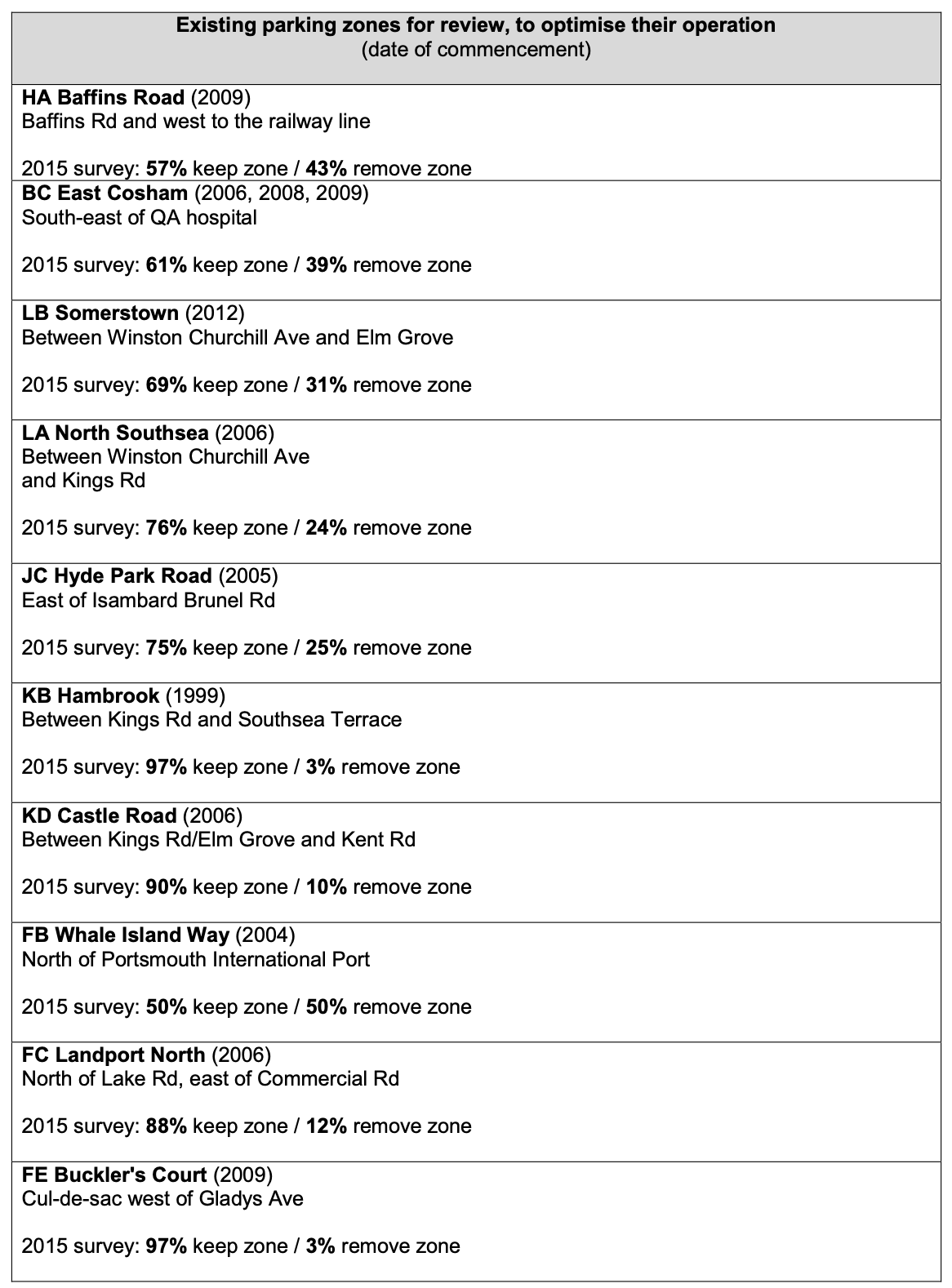 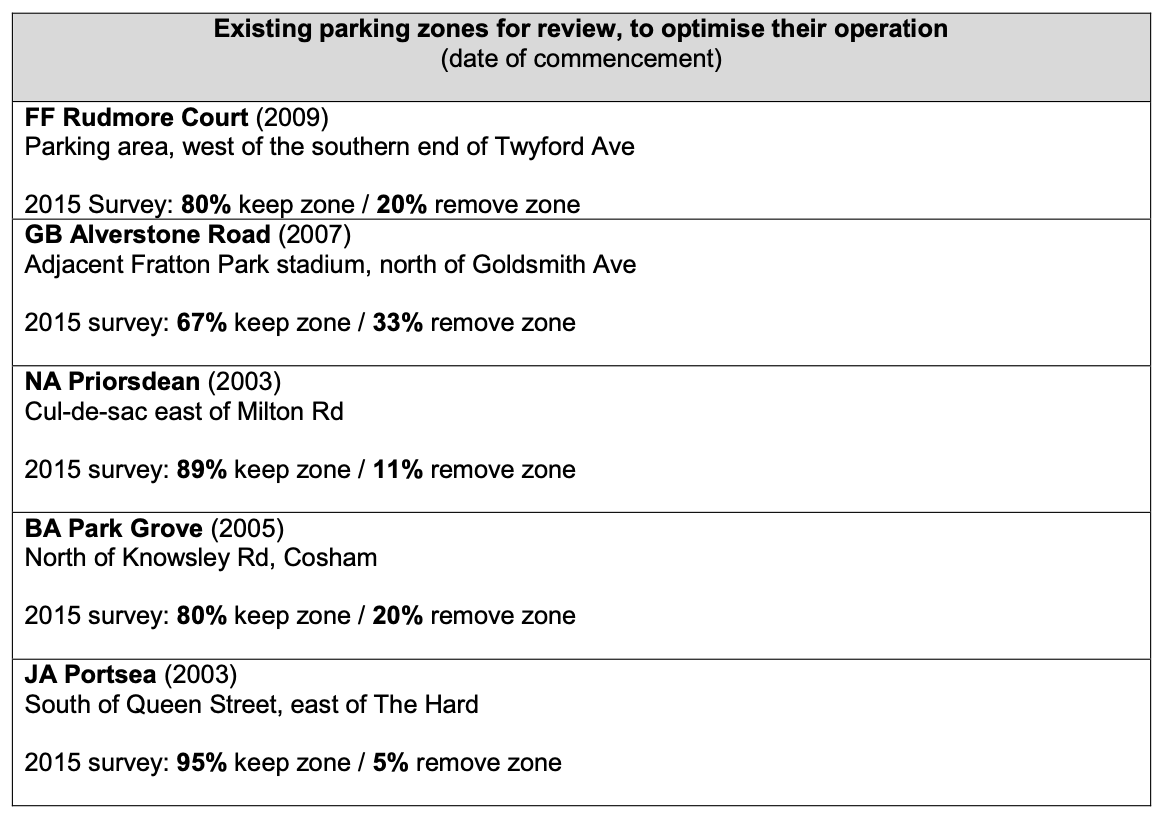 The full briefing document can be viewed on the council's website here.