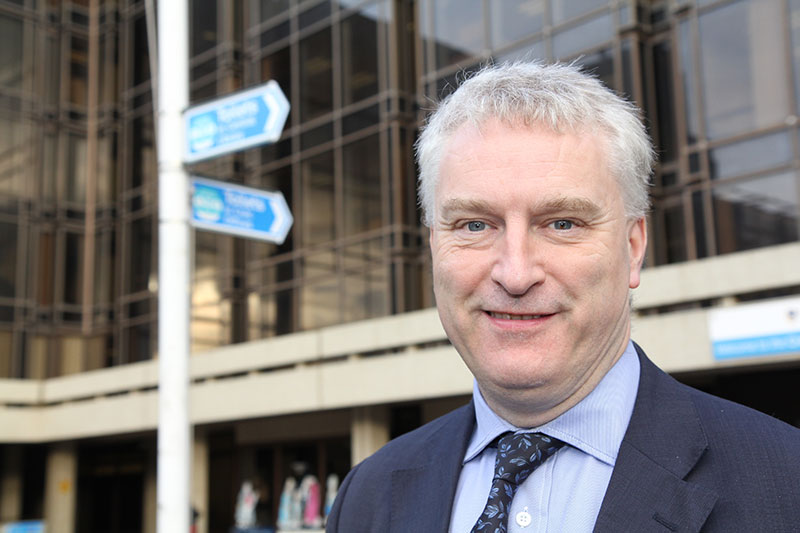 Local residents have reacted with fury to proposals to charge for their first residents’ car parking badge.

The proposal from the Conservative/Labour/UKIP coalition running the City Council is that all residents will have to pay £45 a year for their first residents’ car parking badge.

"When residents’ car parking was brought into our area we were all told the first pass would be free. Now the Conservative/Labour/UKIP councillors putting together the new council budget are forcing local families to pay for this service. This is breaking their word that the first permit would be free.

"It may be because so many Conservative councillors have off-street car parking at their homes that they don't care about ordinary families who cannot afford this," says Gerald Vernon-Jackson.

The Conservatives have also removed the residents’ car parking scheme south of Fratton station against the wishes of local people, and refused to bring in schemes when local people voted for them.

"This is real arrogance," says Gerald. "Councillors should listen to local residents, not ignore them."

Please sign our petition to stop the Conservative/Labour/UKIP councillors, now running the Council, forcing residents to pay this extra tax. You can find the petition at https://www.change.org/p/permit-charge