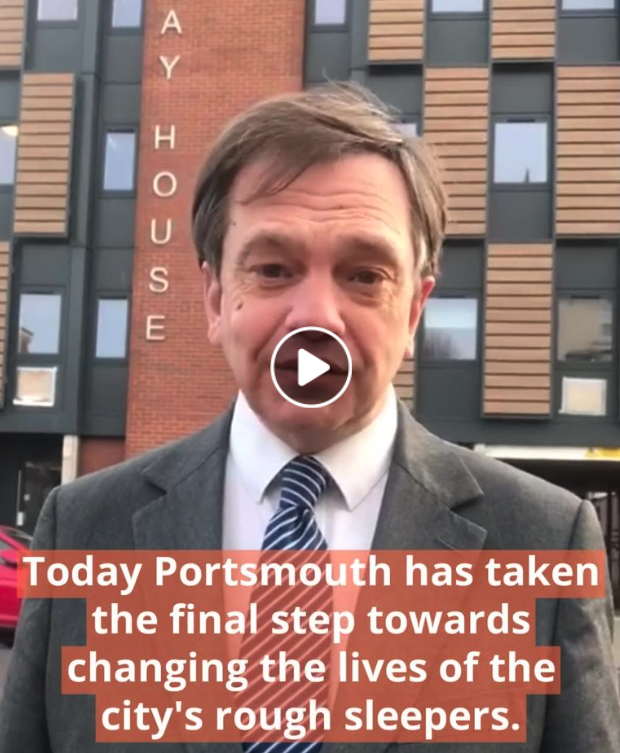 Cabinet Member for Housing & Preventing Homelessness, Cllr Darren Sanders proudly announced recently that Lib Dem led Portsmouth City Council is proceeding with its plan to buy back ex-council houses to help those desperately waiting for housing they can afford in the city.

“For the first time in 40 years the City Council has bought more council homes than it has sold off. Like other councils Portsmouth has been forced to sell off over 16,000 council houses and flats. This was great for the families that bought them, but has been terrible for the next generation of families who need somewhere to live.

The City Council has been building council housing, but now we are buying back flats in council blocks that had been sold off. So far over 120 flats have been bought back, and another 100 are in the pipeline and a target of 500 by 2024. 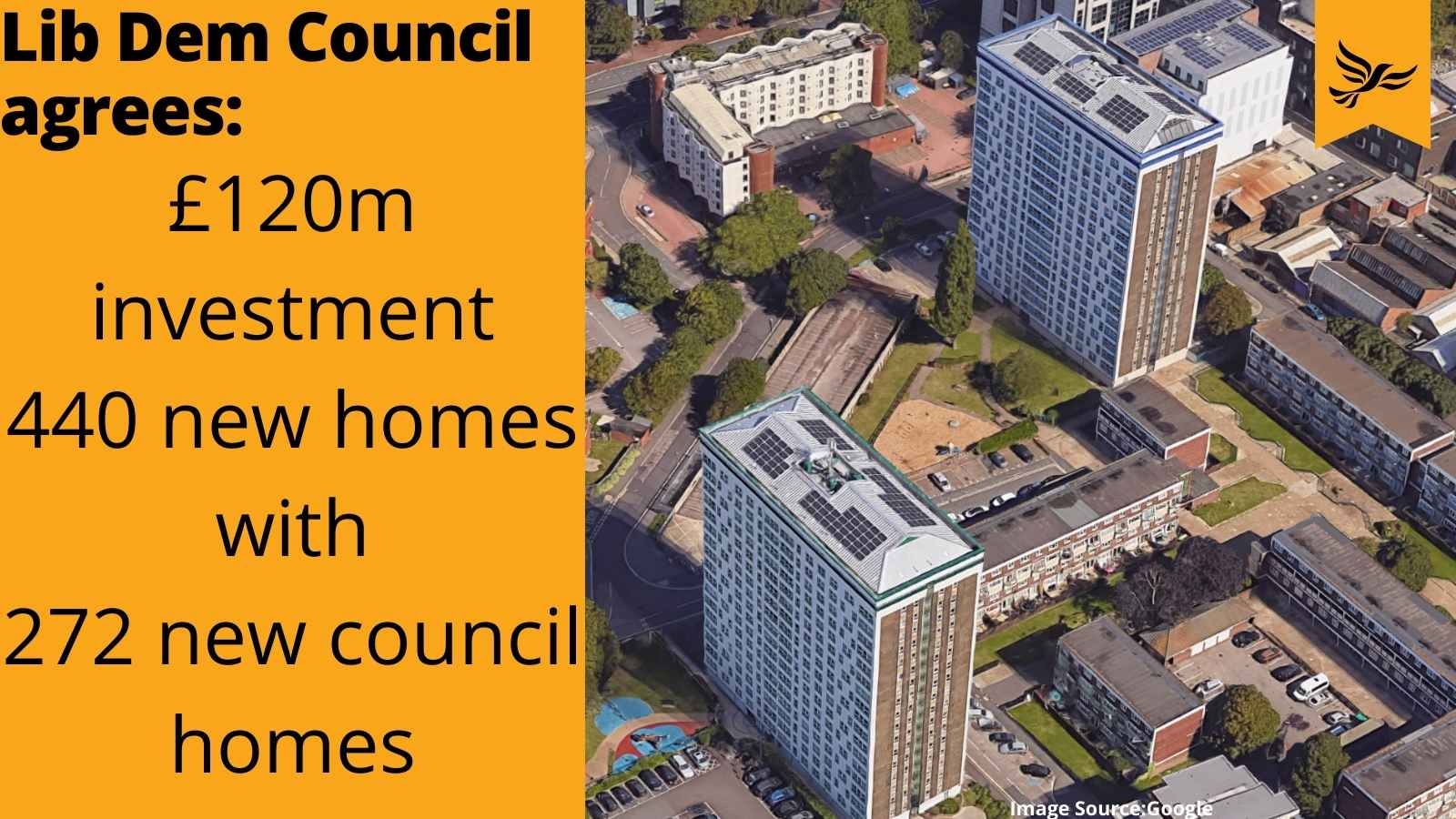 That is going to mean that over 500 families will have a secure place to live, in a decent flat with rent they can afford. This is being funded by borrowing money and using the rents to pay off these mortgages.

This programme will continue. There are too many families living in overcrowded situations. I’ve heard stories of families with up to  three teenage children sharing one bedroom. This is just not right.

So as a Lib Dem led council we are using all our powers to build extra council housing, to buy flats back and to get developers to provide the social housing they are meant to. This will make a difference to many families and we will keep on using imaginative solutions to get as many families housed in decent accomodation as possible.

I hope you think we are doing the right thing."