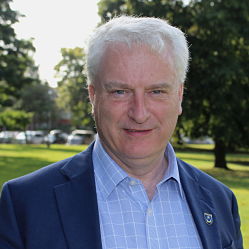 Council Leader, Cllr Gerald Vernon-Jackson is proud of the Liberal Democrat record for not just paying a fair wage for front line council staff, but also rolling this out to include contractors.

Paying workers on the lowest salaries a decent living wage is important. Many people on very low wages often need several jobs to support their family.

In 2014, the Lib Dem run City Council in Portsmouth decided to pay the Real Living Wage (as defined by the independent Living Wage Foundation) to all council staff. Later that year, the Lib Dems lost power when the Conservatives were voted in with the support of UKIP & Labour councillors. 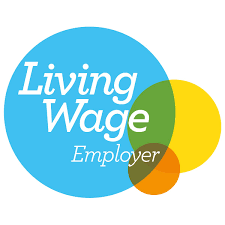 One of the first decisions the Conservatives made was to freeze the wages of the workers on the lowest pay. At the same time, council staff on the highest salaries still got salary increases. This meant care workers, cleaners, gardeners etc got no pay rises whilst highly paid senior directors did. This was just not fair, and I'm proud the Lib Dems put this right when we took back control of the council in 2018.

This last year we’ve all seen just how vital front line staff are. We are going even further to make sure all companies with contracts with the City Council pay the Real Living Wage to their employees too.

That will mean care home workers, hospital cleaners and other contractors will all get a wage they can live on.

Decisions like these are why it is important the Lib Dems retain control of the council in May.

Simon I need your help to continue to build a fairer, greener and more caring Portsmouth. Can I count on your support? 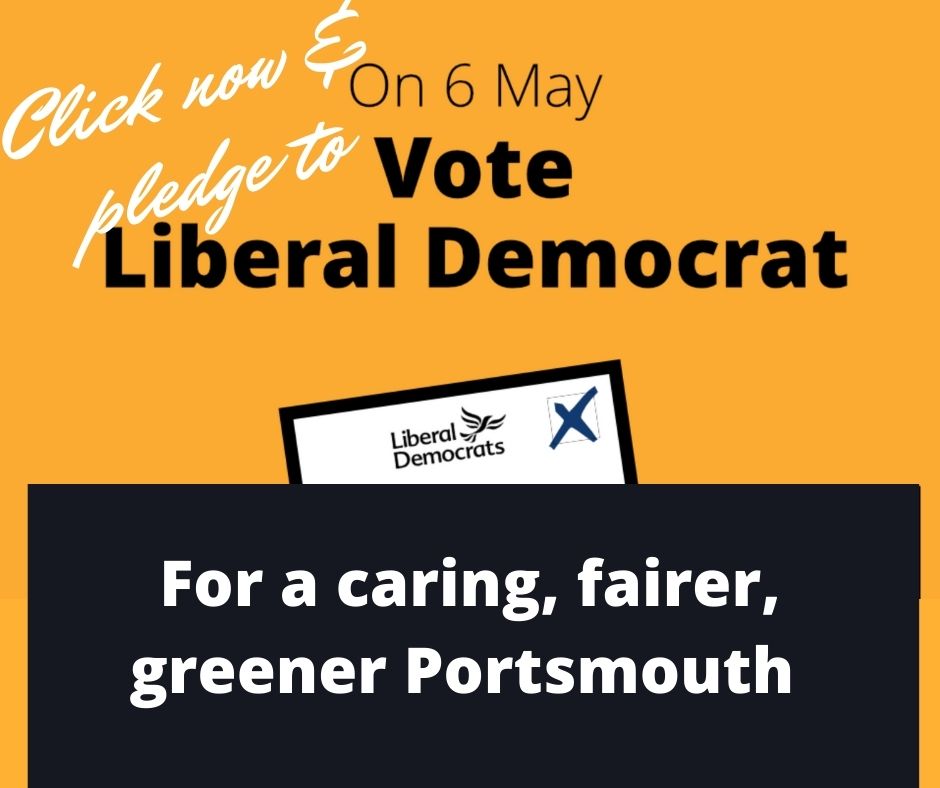 If you'd like to be kept informed
about our campaigns for Portsmouth,
please sign up for our Portsmouth emails. 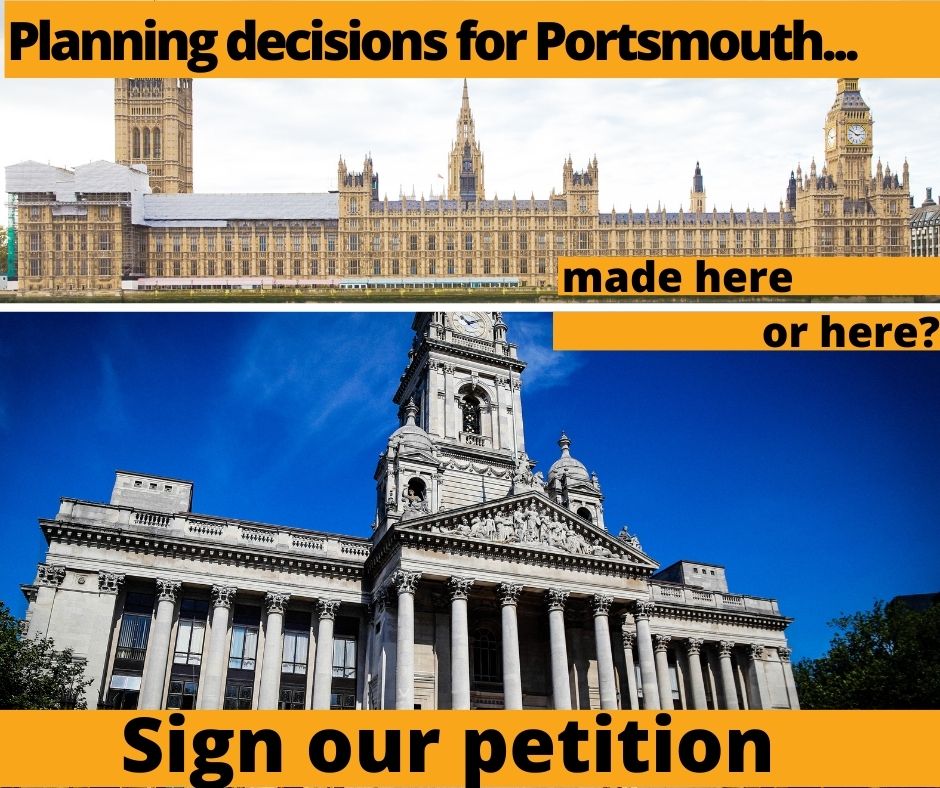 If you think people accountable to Portsmouth instead of bureacrats appointed
by the government should decide how many homes, of what type and where should be built -
sign our petition. 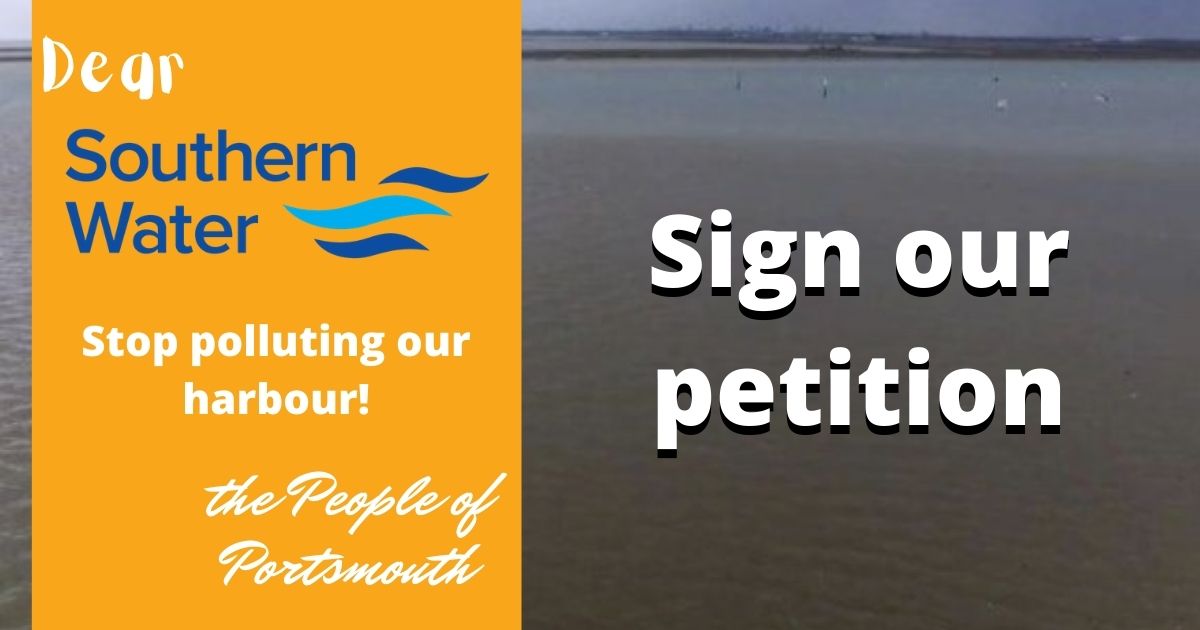 If agree with Gerald that Southern Water should stop making discharges of sewage into Langstone Harbour, sign our petition.