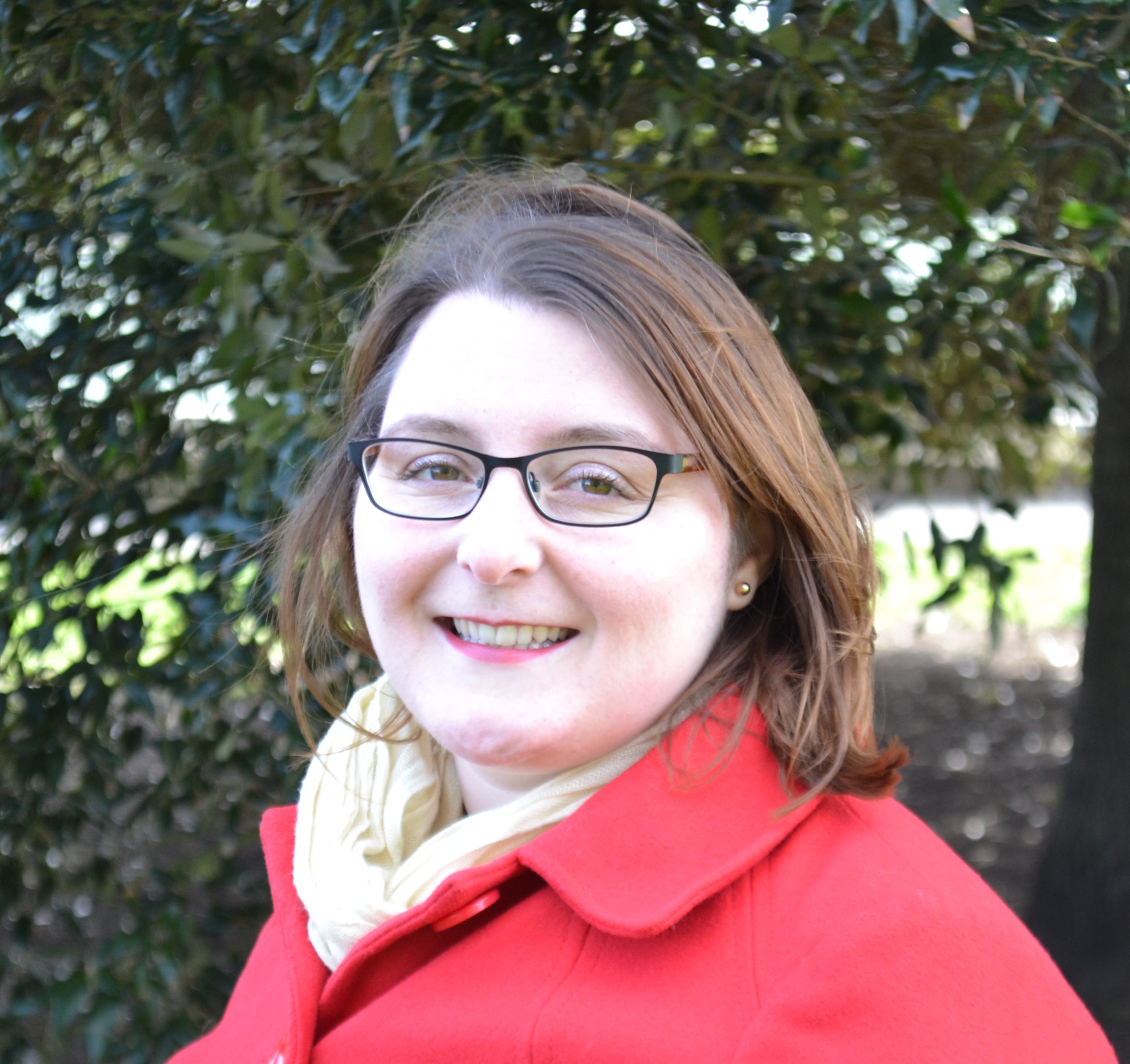 I am standing for election this year as I believe the current Conservative-run council, being propped up by UKIP and Labour, is ruining our city.

Locally, they’ve cut funding for the unit which supports domestic violence victims.  At a County level, the Conservatives voted to cut fire services in Portsmouth. Nationally, the Conservative government continue to make brutal cuts in funds to those who need them most; benefits, housing and the NHS.

As a mother of a young child, I am concerned about what the Conservatives are doing to housing and our primary schools. Forcing good and outstanding schools to become academies when they do not need to be is purely ideological and not what is best for our children, nor is selling off much needed council housing.

The Liberal Democrats in Portsmouth have three core beliefs about how our council should be run:

I want to make a difference and stand up for Portsmouth people.