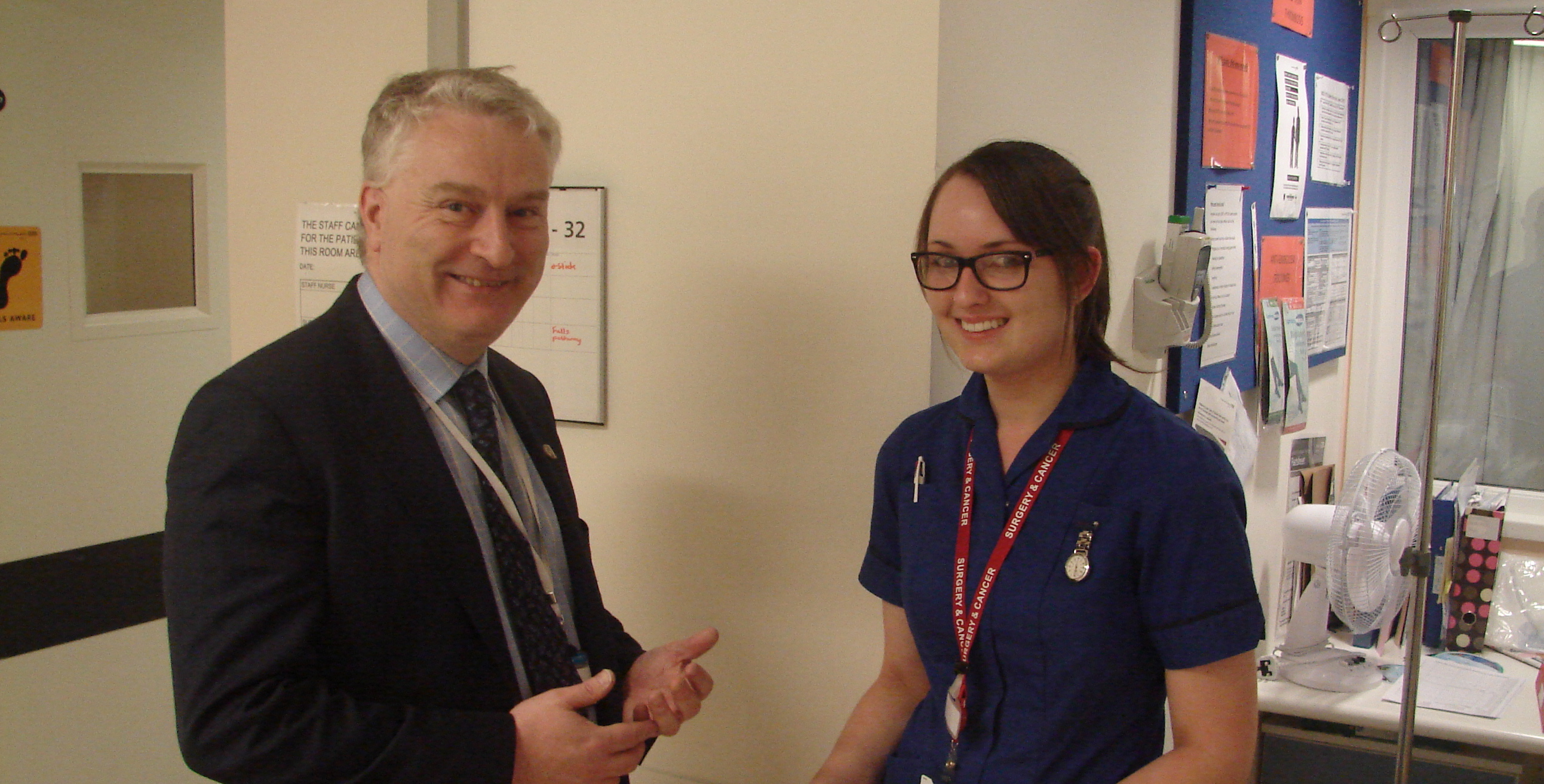 The RCN’s Nursing Pledge is part of the campaign which calls on all political parties to improve, value and invest in nursing by supporting the RCN’s Nursing Counts Manifesto.

“The Nursing Counts Manifesto highlights the need to seriously invest in the NHS, and nursing in particular, that’s why the Liberal Democrats will put an extra £6billion into the NHS and social care funded by an extra penny on income tax.”

For more information about the RCN’s Pledge and Manifesto, go to https://www.rcn.org.uk/pledge.

For more information about the Liberal Democrat pledge to increase NHS and social care funding by £6billion, go to http://www.portsmouthlibdems.org.uk/6billion.