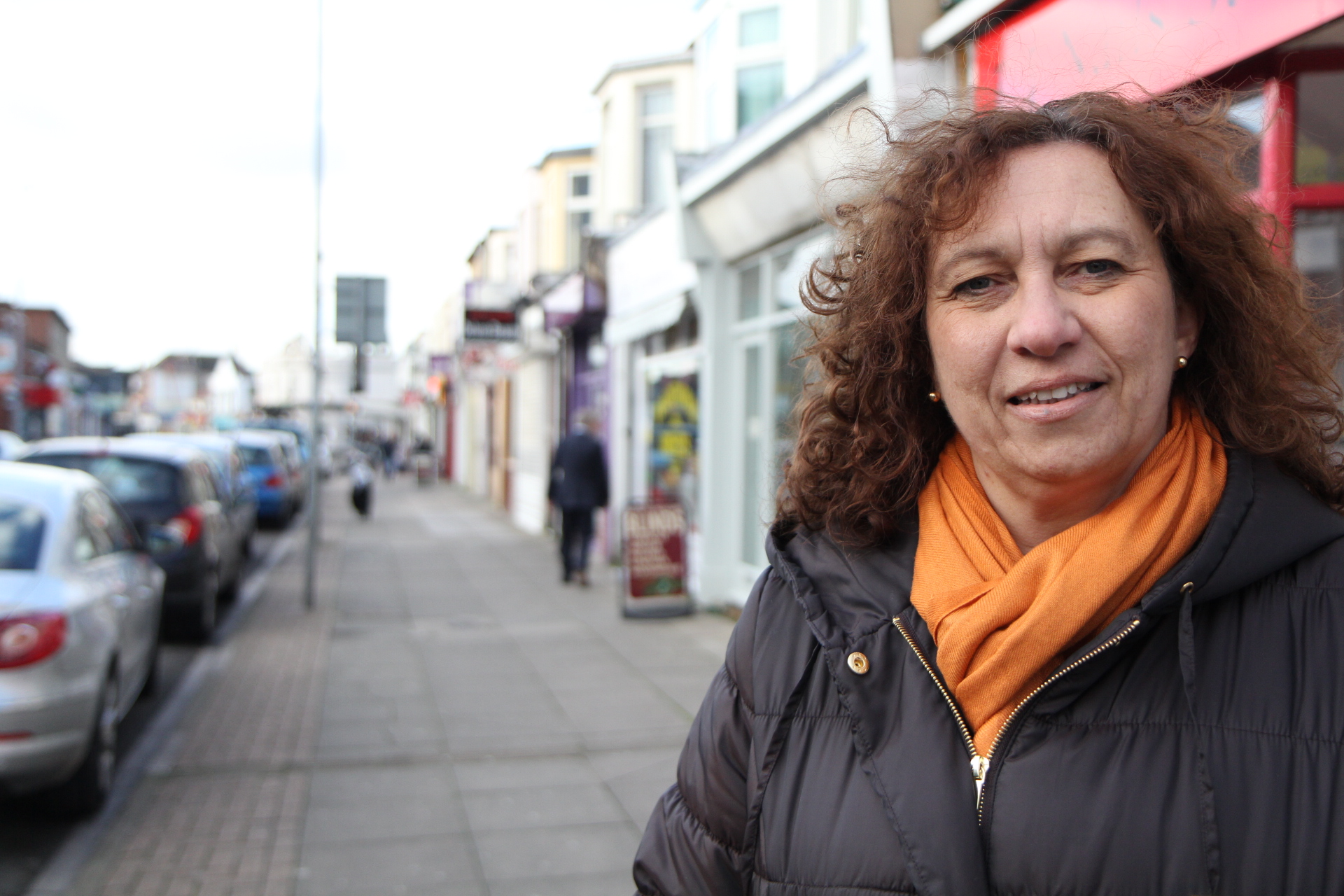 10 months ago the new Conservative, Labour and UKIP councillors running the city council said Portsmouth needed a new parking strategy. 10 months on nothing has happened except people are being charged to park in residents parking zones.

Council officers have said 10% of car owners will refuse to pay and will move their cars into free area. That's an extra 1,000 cars parked on already congested streets.
"Everyone is agreed that we need a parking strategy for the city, but nothing has happened," says local Lib Dem campaigner Suzy Horton. "The Conservative, Labour and UKIP councillors only seem interested in charging residents. The Lib Dems would reverse these charges."