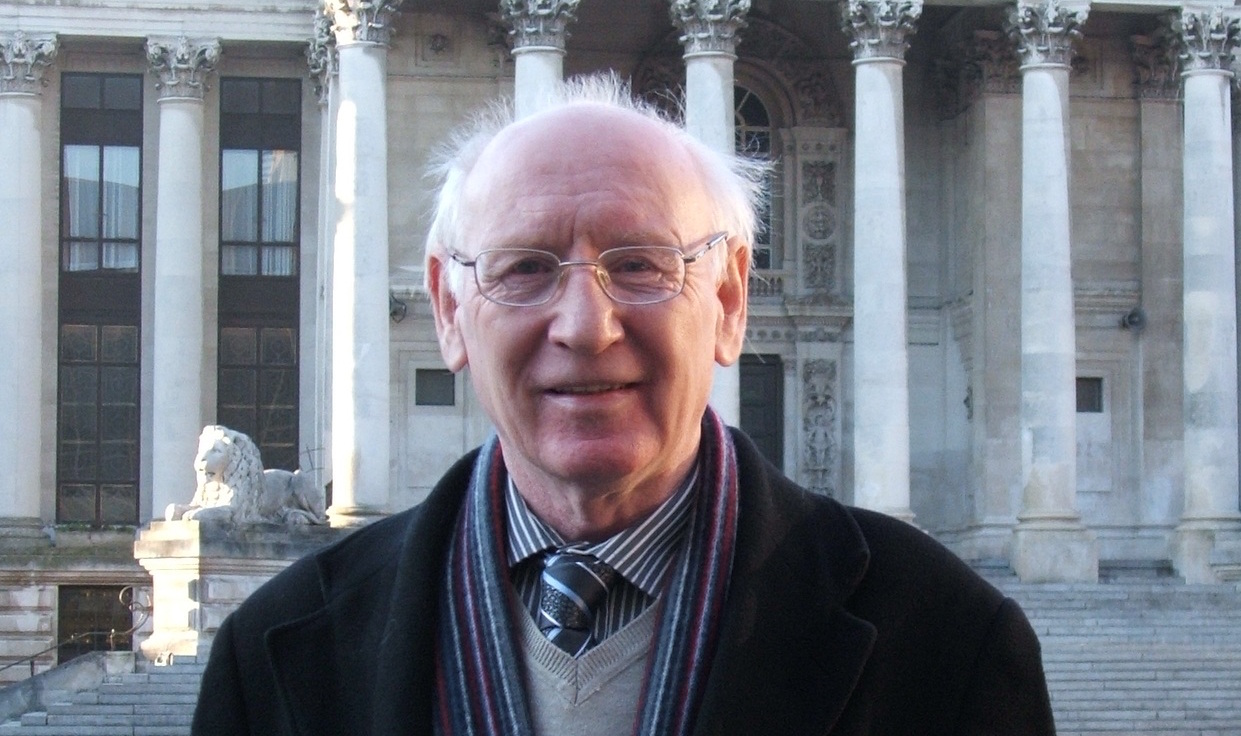 I represented Nelson Ward for 24 years before losing the seat last year.

Many residents have asked me to stand again, not least because they have little or no contact with the current Nelson Councillors (UKIP, Conservative and - until February this year -  Labour). Whilst our residents may not always agree with Lib Dem views or proposals, they do know that we listen and there is every opportunity to give their views/comments on issues directly to me or my colleague, former councillor Jason Fazackarley.

I am the only Nelson Ward candidate who lives in the ward - in North End Avenue - and have done so for many years. All my children, and my grandchildren who live in Portsmouth, attended Corpus Christi Primary School.

I ask myself what kind of Council uses £14m of our money to buy a Waitrose in Somerset when investment is needed here in Portsmouth? The answer is this Conservative Council, supported by UKIP and Labour Councillors.

I also ask what kind of Council doesn’t want any meaningful debate on cuts to the Fire Service here in Portsmouth? Well, the answer is, again, this Conservative Council supported by UKIP and Labour Councillors.

As I’ve intimated above, it is important that Nelson’s councillors are easily contactable and hold a monthly Advice Centre for residents to come and speak with them in some privacy.