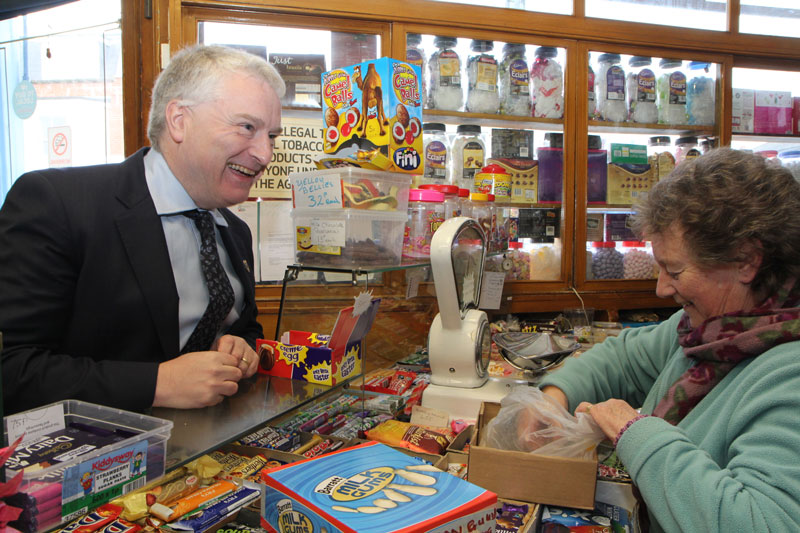 Liberal Democrats in government have been working hard to create more jobs and Portsmouth has enjoyed one of the biggest increases in jobs in the country, according to a new report.

The Cities Outlook 2015 report, says jobs in the Portsmouth area increased by 18,800 (or 9.2%) between 2004 and 2013 - the entire time Liberal Democrats ran Portsmouth City Council. This was the sixth highest increase in the country.

“I’m really pleased that the efforts of Lib Dems in government and on the City Council to create jobs are showing results right here in Portsmouth.

“But, much more needs to be done to create and protect jobs in our city. That’s why as leader of the Council I fought to keep the Royal Navy here when the previous government threatened to close the base in Portsmouth and why I’m continuing to campaign to bring new jobs to the city.”