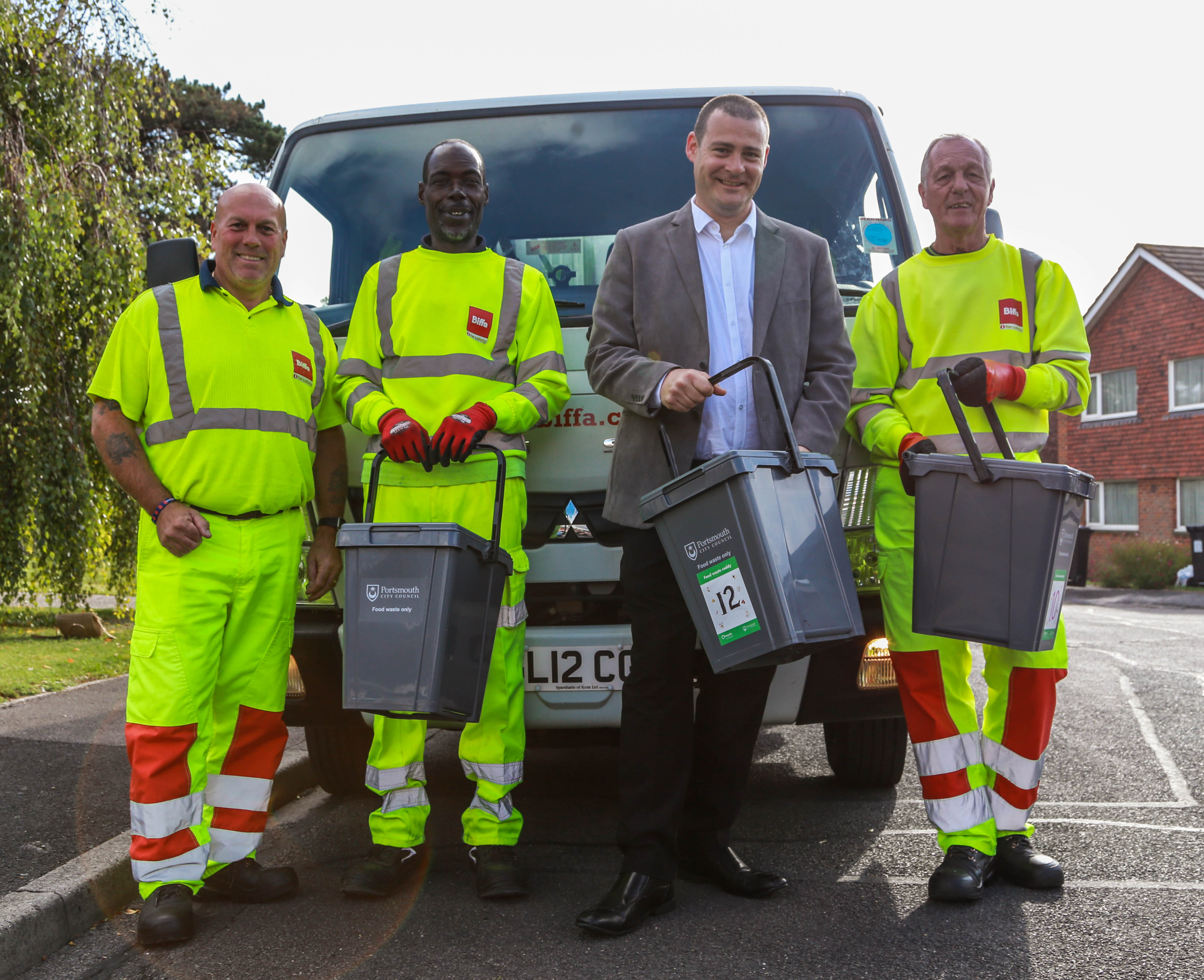 Plans are being developed to double Portsmouth's food waste recycling and pave the way for twice as many homes to take part, with a £22.2m specialist anaerobic digestion facility also being considered.

Currently, 8,000 homes in the city are part of a food waste recycling trial but Liberal Democrat proposals for Portsmouth City Council's capital budget allocate £221,000 to expand the current scheme.

Along with a further £365,000 of revenue funding proposed this will double the number of homes taking part in the scheme which will be extended until September 2021.

The spending plans from Portsmouth Liberal Democrat councillors could also give the council the opportunity to consider building a specialist anaerobic digestion plant, a project allocated up to £22.2m. If built the site would process food waste, a move that can save money on transporting it to the site in Bournemouth that currently takes the city's food for recycling.

Fratton Lib Dem councillor, Dave Ashmore, who is Cabinet Member for Environment & Climate Change, said: “Portsmouth's food waste trial has had a fantastic result. I'm delighted we're able to put forward proposals to keep it in place until September 2021 and double the number of homes involved.

“Recycling is a big issue locally and nationally. We want to do more and food waste is where we can make a really big difference, as its food waste that makes up a huge amount of a lot of people's weekly rubbish collection.

“Some areas of the country seem to be concentrating on collecting plastic but there aren't many sustainable ways for it to be recycled, so it can end up just sitting somewhere or it gets incinerated anyway. In Portsmouth, since running the city council again from May 2018 we have introduced carton recycling banks, extra glass/bottle banks and can now hopefully expand this food waste trial." 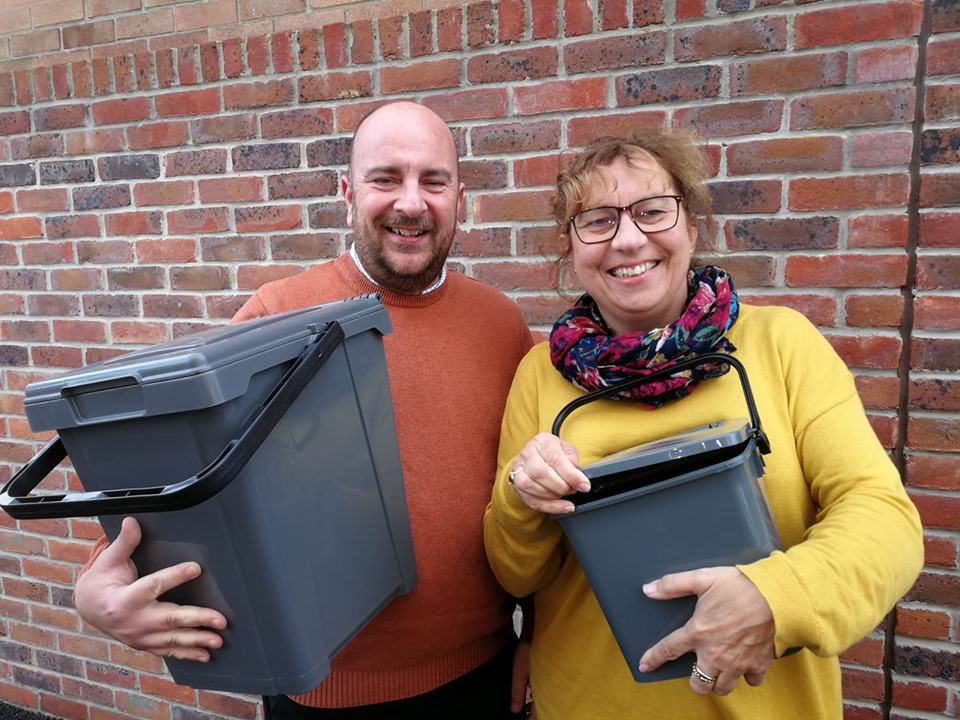 Cllr Steve Pitt, Deputy Leader of the council, said: “We're also exploring options for the council to build its own plant that can take food waste. This would save us the expense and environmental impact of sending everything to Bournemouth and potentially allow even more people to take part in this scheme. It would be a big investment, so we'll have to investigate it properly but it could also create economic benefits for the city including new jobs.”

In four months of the trial, 265 tonnes of waste have been diverted to food waste recycling, meaning nearly 20 per cent of black bag refuse for the trial areas is now being recycled.

During the trial, people in selected areas are putting waste food into kitchen caddies. Instead of being incinerated and energy being recovered, the waste is recycled and turned into fuel and fertiliser. They have seen around 60% of households in the trial areas taking part each week.

Once collected the food waste is being transported in bulk to a plant for treatment - it is converted into biogas and used to generate electricity, heat or transport fuels. It also creates a nutrient-rich fertiliser which can be used for agriculture and inland regeneration.

The new Lib Dem proposals form the greenest ever budget for the city of Portsmouth. This commitment is part of the city council's capital budget spending plans which can only be spent on fixed projects like buildings and facilities, rather than the day-to-day running of council services.

The proposed capital programme for 2020-21 was part of the Lib Dem budget passed at the full council meeting on 11 February.