A Manifesto to Change Britain's Future 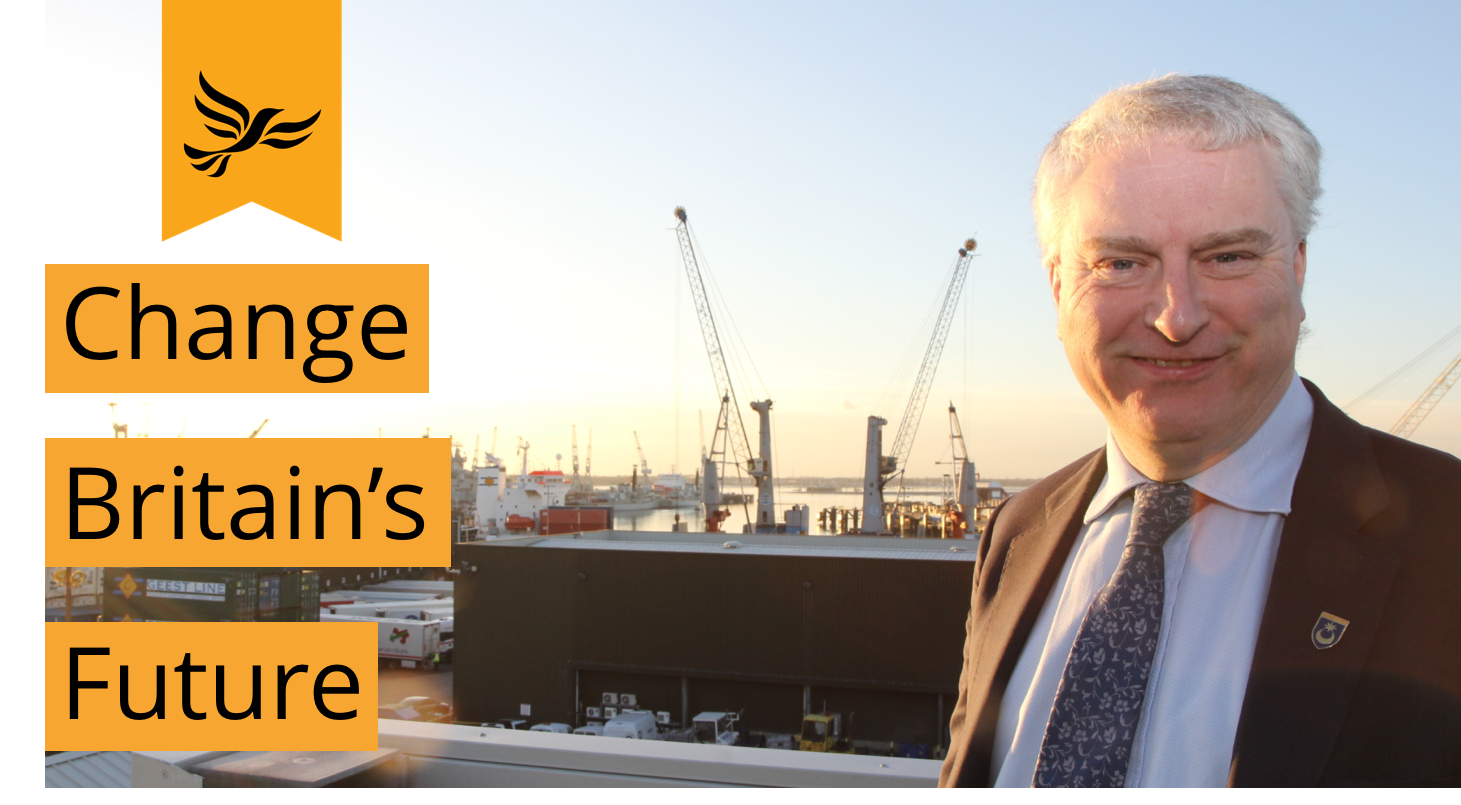 This momentous new manifesto sets out our hopes and plans for an open, tolerant and united country. From defending our place in Europe, to protecting universal human rights, to building a greener economy, it encapsulates our positive vision for the future.

Brexit is at the heart of our manifesto. At this historic moment, nothing is more important to us. A bad Brexit deal, with Britain outside the Single Market, will wreck our children’s future. It will wreak havoc on our economy, our schools and our hospitals. It will turn Britain into a regressive, isolated and inconsequential nation.

That’s why today, we are committing to giving you the final say – via a referendum – on the Brexit deal. And if you don't like the terms? You should have the choice to reject the deal and remain in Europe. This is a democracy, after all.

We are urging you today to have hope. You don't have to accept Theresa May and Nigel Farage’s extreme rhetoric, which panders, despicably, to xenophobics and racists. You don’t have to accept Jeremy Corbyn’s disastrous failure as an opposition leader. You don’t have accept that on Brexit, Labour supported the Conservatives, who in turn are supported by UKIP and the Far Right. It’s a shameful alliance. But there is a brighter alternative…

Change Britain’s Future puts our young people front and centre. We will invest £7bn in our schools and colleges. We will extend healthy, free school meals to all primary school students. We will help young people buy their first home for the same cost as renting. All of this, and more, in our new manifesto.

The Liberal Democrats are the only party with the power to change the direction of our country for the better. We believe in a fairer society, where people are decent to each other. Not in Theresa May’s cold, mean-spirited Britain.