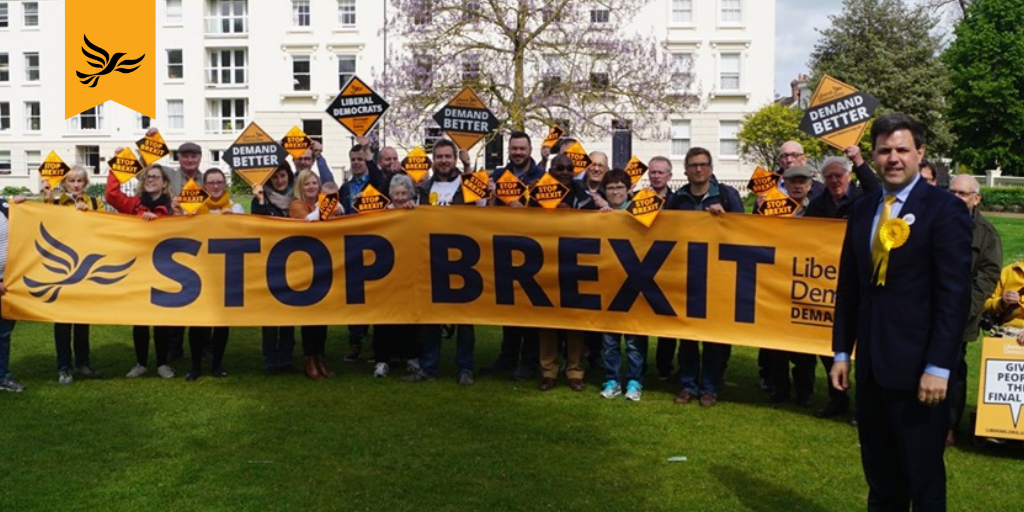 The Liberal Democrats have secured the best ever European Election result in the party's history, expecting to return 16 MEPs and take second place in vote share.

Having run an unambiguous campaign to stop Brexit the party has made huge gains across the country, which follow the party's best ever gains in English local election results at the start of May.

In the South East Region, which includes Portsmouth, we have returned 3 MEPs on 26% of the vote finishing in second place. Locally in Portsmouth, the Liberal Democrats came second in vote share only to the Brexit Party.

"Our clear, honest, unambiguous message has won us our best ever European election result, and pushed Corbyn's Labour into third place.

“We have shown ourselves to be the strongest Remain force in British politics.

“We will always stand up for the people who have put their faith in us, taking this mandate forward to campaign harder than ever to stop Brexit."