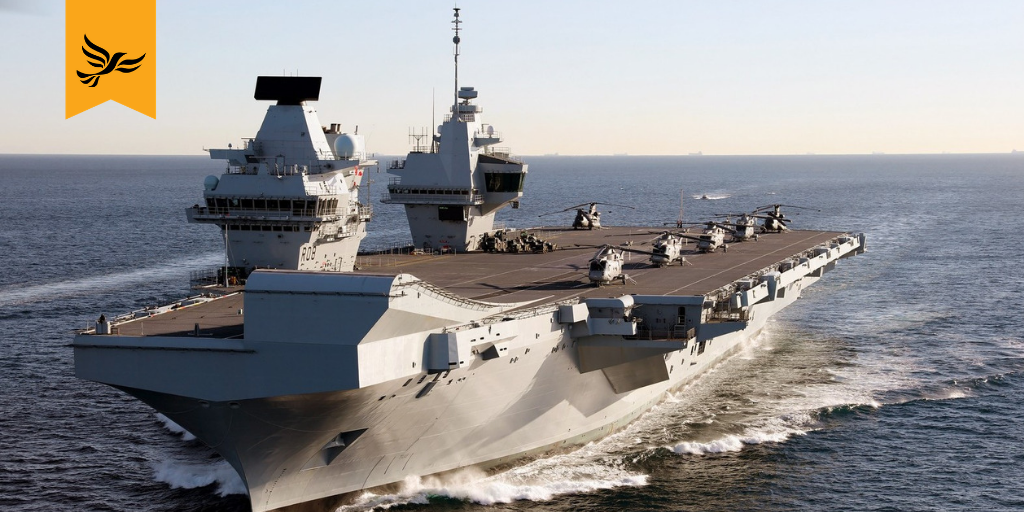 Below is the full text from the motion:

"In 2008 the people of the City, all parties at the city council, the university, trade unions and councils and businesses across the Solent area united in the campaign to keep the Naval base in Portsmouth.

"We also united to campaign for the new carriers to be based in Portsmouth. We succeeded in both these campaigns.

"The Royal Navy currently has thirteen frigates. The Government has ordered eight Type 26 Frigates as replacement. These were designed in Portsmouth. These frigates have a crucial role in the battle groups that sail with and protect the new carriers. It is hoped the Government will order five Type 31 frigates.

"The city council supports the Royal Navy in their wish to have effective carrier groups. The City Council therefore calls for the Government to base all of the new Type 26 frigates here in Portsmouth. We therefore ask the Leaders of all the political groups to collectively write to the Secretary of State for Defence and the Shadow Secretary of State for Defence to say the logical decision would be to base all the new frigates here in Portsmouth, the home of the Royal Navy."