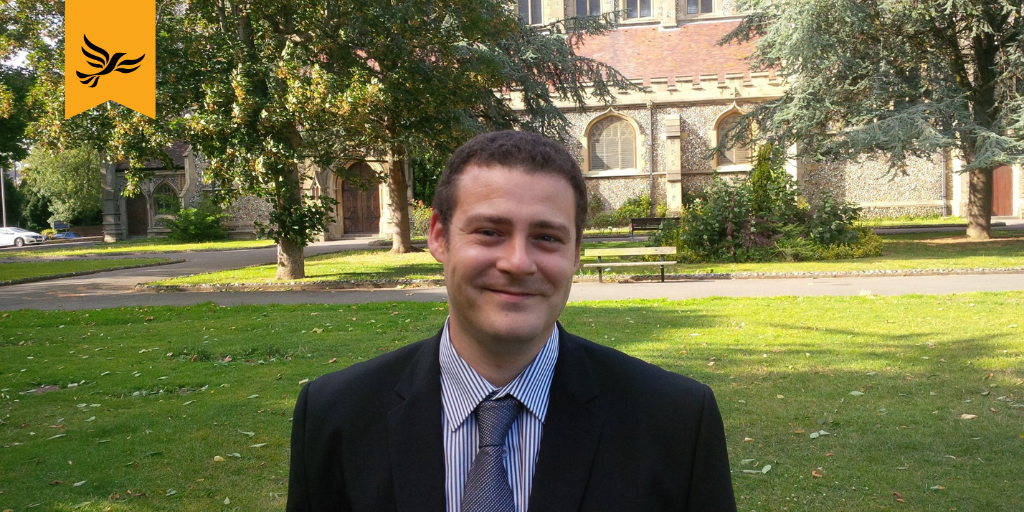 Portsmouth City Council's cabinet member for community safety (and Lib Dem Councillor for Fratton), Dave Ashmore has asked the police to increase the number of beat officers in Portsmouth.

In a letter he wrote to the Conservative Hampshire police and crime commissioner, Michael Lane, yesterday; Cllr Dave Ashmore said people in Portsmouth had told him that they rarely saw a police officer on the beat.

The letter, which Cllr Ashmore wrote as part of his input into the Hampshire Constabulary budget process, explained that local people had told him that they no longer bothered to contact the police about day to day crime because they felt that the police couldn't respond sufficiently. Dave Ashmore went on to ask for more emphasis and resources to be directed to local beat teams in Portsmouth.

"The police are working very hard for their community. However there's no getting away from the fact that they are often stretched to full capacity with their time and resources.

"The police do a tremendously important job, and I feel as a council that we should be giving them maximum support.

"I know that the police need to prioritise serious crime, but they also need to be seen to respond to the needs of local residents who pay for the police through their taxes.

"Therefore, in the budget proposals you are bringing forward, I would like to see more emphasis and more resources going into the local beat teams here in Portsmouth so that local residents can see and feel that there is a real police presence and that they are being protected from crime."