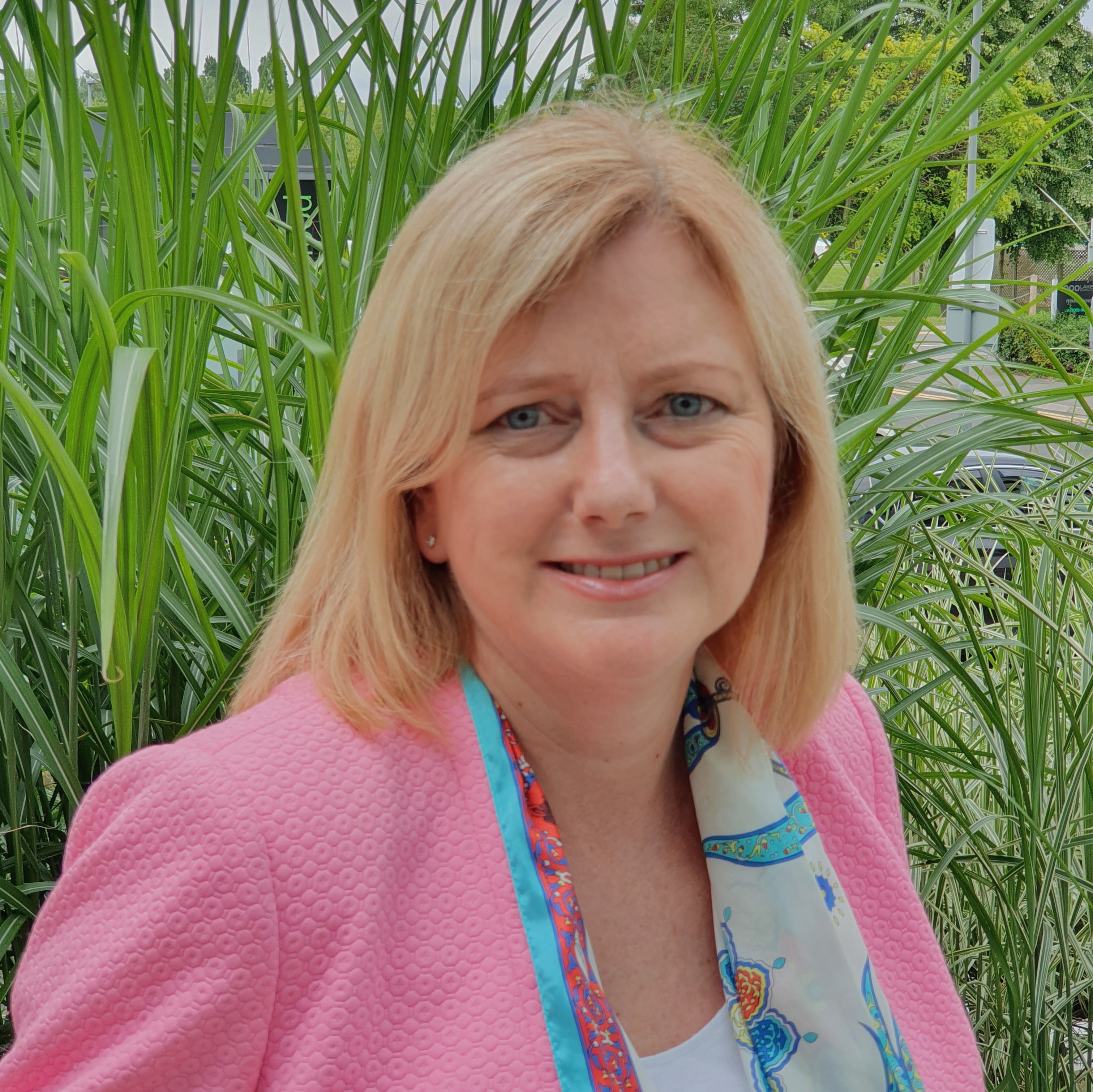 Antonia commented: “I’m standing to become the next Liberal Democrat MP for Portsmouth North because enough is enough. If we’re going to stop Brexit, tackle the climate emergency, build a sustainable economy, reverse the woeful decline in public service and tackle creeping inequality, then we need different politicians in Parliament.

“Brexit will be disastrous for Portsmouth and the country, and I intend to do my utmost to stop it. I’m really concerned about the impact leaving the EU – especially without a deal – will have on jobs in our city and on our port. I believe the only way the matter can be settled is by a People's Vote.

“As a professional in the mental health sector, I am passionate that the NHS should be properly funded to meet modern needs. Mental health problems affect one in four of us. We will never achieve equality for mental health with an under-funded NHS.

“The Liberal Democrats demand better for patients and healthcare professionals to ensure that when you need help, help is there. We would put a penny in the pound on Income Tax to give our health services the funding it really needs, including increasing investment in mental health. We urgently need a change.”

The Liberal Democrats also beat both the Conservatives and Labour in the recent Euro-elections in Portsmouth and have 3 of the 8 MEPs in the South East region that covers Portsmouth.

With successful Liberal Democrat policies in action locally, Antonia intends to build on the Party’s presence in the north of the City, and to be the clear challenger to the sitting Conservative MP. The Lib Dems currently have five councillors in Portsmouth North, while Labour have none. 20,000 new members have joined the Liberal Democrats nationally since the beginning of May, including a new MP. With overwhelming success in local and European elections, the party welcomes new members and campaigners.