Leader has talks with John Lewis about possible new store 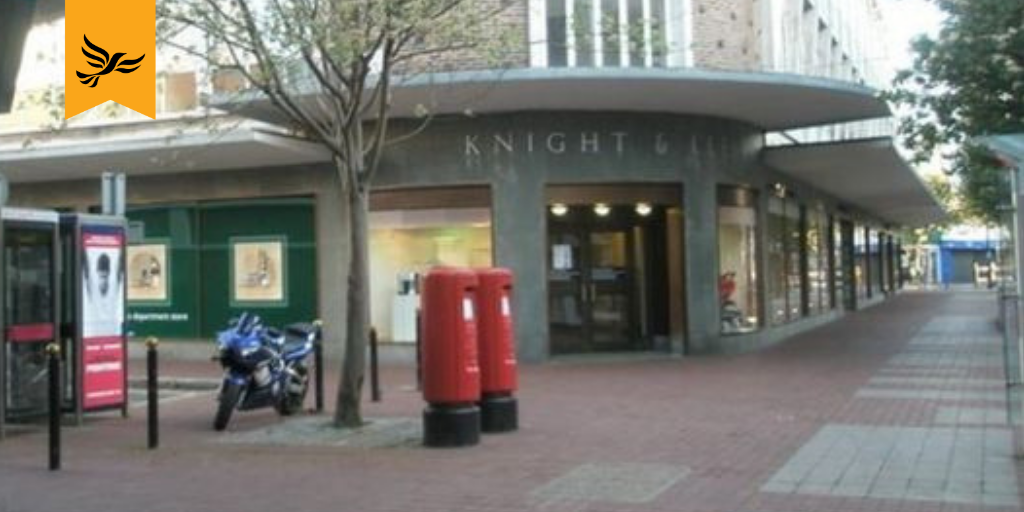 Lib Dem Council Leader Gerald Vernon Jackson will explore the possibility of a new John Lewis store in the city with the company and has made it clear that the planning rules mean that the ground floor of Knight & Lee has to remain retail. He has also made clear that he will strongly oppose any proposal for student accommodation on the site.

Following yesterday's announcement by the John Lewis Partnership that they will close their Knight & Lee store in Southsea, Gerald had a phone discussion with the company.

He said: "During the call I explained my real disappointment over the decision to shut Knight & Lee and my concern about the effect on other shops in Southsea.

"I asked John Lewis to consider whether they would locate a new store in the city. They have previously shown interest in opening a new modernised store in Portsmouth.

"The discussion I had today was to try to make sure that we retain a John Lewis presence in the city. I'm pleased that they have said they will look at the data to work out whether a store in Portsmouth would fit with their business plan.

"Both parties have agreed to meet at the end of February to review the work John Lewis have done, and the council will work with them to see if we can make sure that a new store is established in Portsmouth."