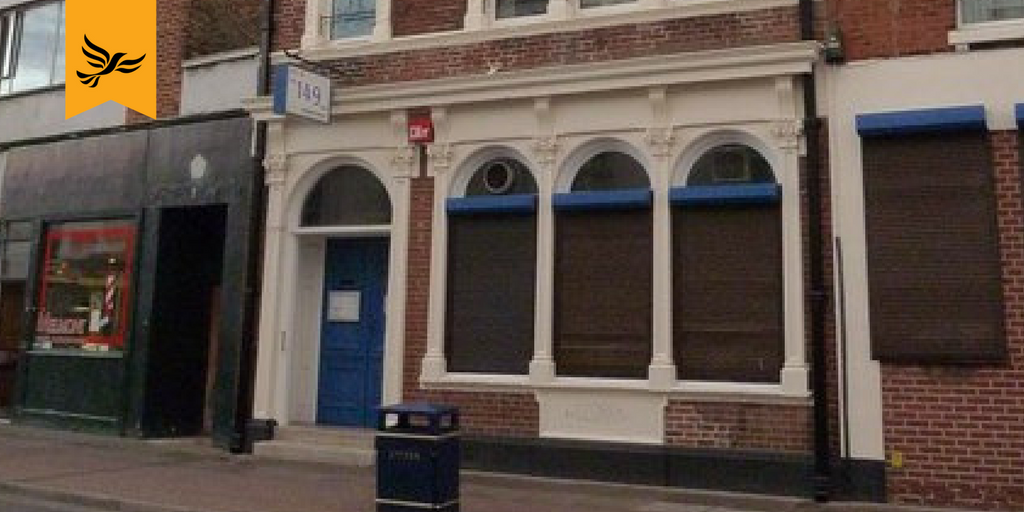 We have been informed that the application for a sex establishment licence (SEV) for the Lap Dancing club at 149 Albert Road, has been submitted. The current proposed operating hours are until 4am.

Previously, there was an application for planning permission, which our council’s Planning Committee refused, but was overturned on appeal by the Government’s Bristol-based Planning Inspector. The owner of the building is now going through the next legal stage of obtaining alcohol and premises licences before he can trade. If these are refused, then the Lapdancing club cannot open.

We are aware that the only grounds to refuse a licensing application are if that application fails to promote the Licensing Objectives laid out in the 2003 Licensing Act.

We believe that a lap dancing venue open at this site in Albert Road will fail to promote 3 of the Licensing Objectives.

There is the potential for increased crime and disorder, with customers of this proposed venue arriving from elsewhere in the city, at a time when other venues on Albert Road are closing for the night.

There will be additional public nuisance, with cars arriving and picking people up in the early hours of the morning, after all other venues in the vicinity have closed, people outside smoking and the possibility of large groups of individuals leaving at 4am.

There is a requirement to protect children from harm. The adjacent Wedgewood Rooms regularly hosts events with local colleges and young people will be leaving these events at a time when customers will be arriving at the lap dancing club next door.

We the undersigned believe that for these reasons, the application to open a Sexual Entertainment Venue at 149 Albert Road should be refused.