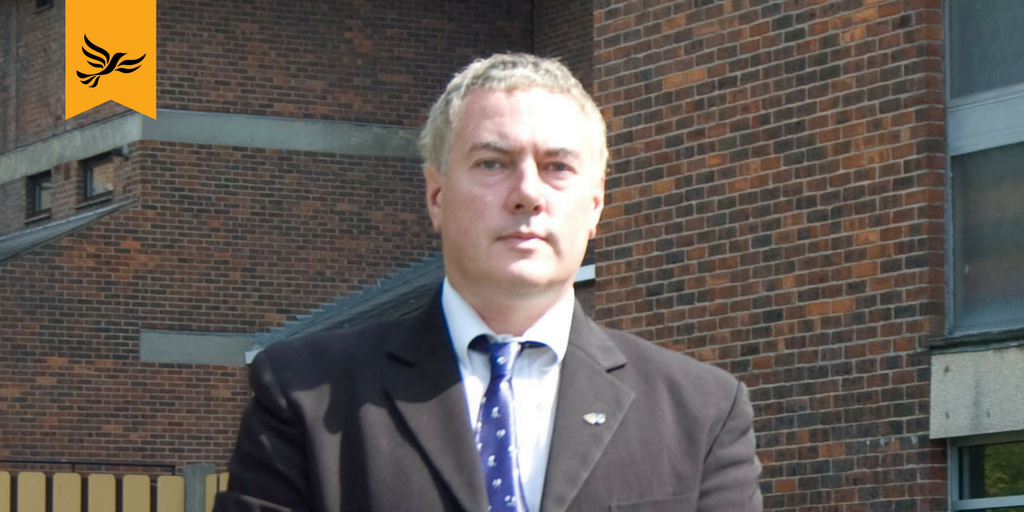 After leaving school he spent time in the Civil Service, served in the Armed Forces as a member of an SAS unit, worked at Portsmouth Football Club and currently works as a Section Leader within the retail business.

Jason first became a Portsmouth City Councillor in 1995, going on to serve some 19 years in that role during which time he held a number of senior positions, including Cabinet member for Public Protection, Cabinet member for Traffic & Transportation, Chair of Environment and Lord Mayor of Portsmouth between 2004-05. In addition to his various roles within Portsmouth City Council Jason also was a member of Hampshire Police Authority, Hampshire Fire & Rescue Authority and Hampshire Probation Board.

All of his time as a City Councillor has been spent representing Nelson Ward and Jason has established many friendships and contacts with residents of that area.

Outside interests, when time permits, include 5-a-side football as a goalie, military history and amateur dramatics.