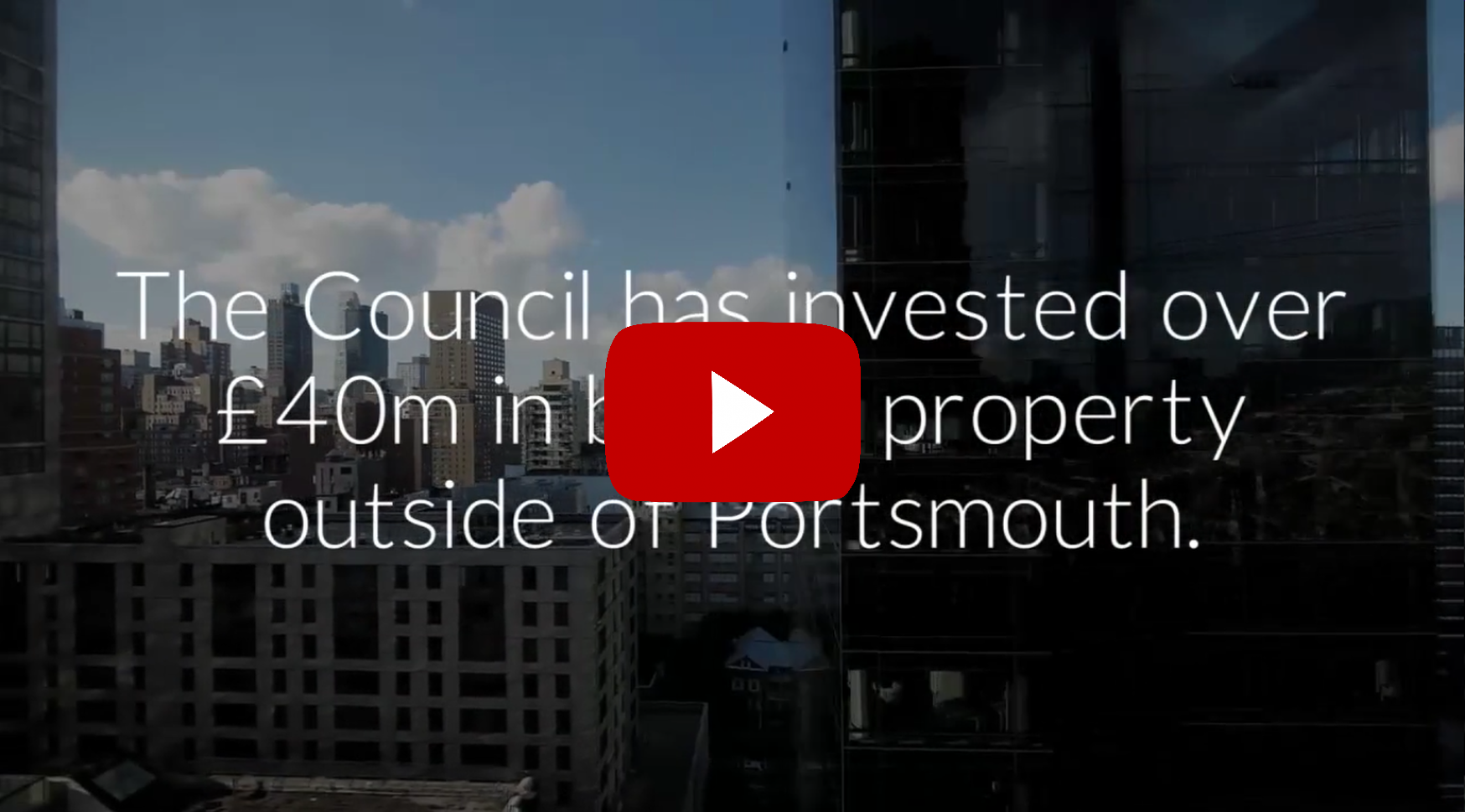 Portsmouth City Council could invest to create homes for local families on the waiting list.

Currently there are 1,563 households on the council house waiting list. Many families can wait years to get a property as the City Council has been forced to sell off over 16,000 council properties.

The City Council has invested over £40million in buying commercial property in the Midlands and the West Country (eg a Waitrose in Somerset for £14million) by borrowing money cheaply through the Public Works Loan Board.

The Lib Dems now want the City council to do the same by investing in housing, but this should be in Portsmouth or other estates the City Council owns such as Leigh Park. This would be done by investing through a whole owned council company. This allows the council to borrow and invest much more cheaply than private developers are able to do. All developments would need to pay back the investment and the interest on the loans. Our enquiries show that building a mixture of properties for rent with some rented at full market rent means that other properties can be rented out at a “social rent” which is affordable to local families on lower incomes. These new homes would not be subject to right to buy.

The first aim should be to house as many families as possible from the housing waiting list.

Changes by the Government after the 2015 General Election have caused a significant slow down in the building of housing by councils and housing associations. Since the referendum results there has been a significant slow down in the private housing construction industry. If the city council did move into the business of building housing for rent they could reduce the waiting list, reduce their spend on accommodating homeless families (£128,000 spent last year by Portsmouth City Council), make a profit and help keep the local construction industry and the local economy alive.

Possible sites that could be investigated could be: land that the City Council owns north of the old Tricorn site that is no longer needed for the Northern Quarter development, Brunel House on the Hard (via a Compulsory Purchase Order, as it has been derelict for many years), Tipner and land in Leigh Park which has redundant garages on it.