Liberal Democrat-run Portsmouth City Council has confirmed that all of its electricity supplies are to come from 100% renewable generation from October 2020.

The green power is to be bought as part of a new three-year deal, which has seen all of the council’s 1,300 electricity and gas supplies retendered to secure new competitive tariffs; saving the council – and local tax-payers - around £340,000 each year.

The purchase of green power is seen as an important step in the right direction towards achieving the Liberal Democrats ambition for the city council to become net zero carbon by 2030. The purchase of Renewable Energy Guarantees of Origin (REGOs) for all of its premises means that the electricity used will be from sources such as wind, solar and hydropower.

This positive step is just one of a number of measures being undertaken to decarbonise the council’s building and street-lighting portfolio.

Over recent years, the authority has invested heavily in energy efficiency and renewable generation. This has included the installation of nearly 400 solar PV systems, the solar panels of which generate enough electricity each year to power 1,500 homes; and the installation of LED lighting in buildings throughout the city, and across the street-lighting portfolio.

The Liberal Democrat Cabinet at the city council has committed to continue to improve energy efficiency and increase the capacity of renewable generation; with projects including LED lighting, solar and battery technology, at several sites, which are ongoing or imminent. The investment in solar power meant that the council broke generation records in the early summer, as record periods of sunshine were recorded.

Commenting upon the new energy deal, Fratton Lib Dem councillor, Dave Ashmore, who is Portsmouth’s Cabinet Member for Environment and Climate Change said, “It is great to see this positive step in the journey towards decarbonising our buildings in Portsmouth, as we aim towards net zero carbon by 2030. The new energy contracts show that going green doesn’t need to cost more!

“The savings made here, buck the trend over recent years of increasing energy prices, and will contribute to keeping front line services running in the face of financial pressures.” 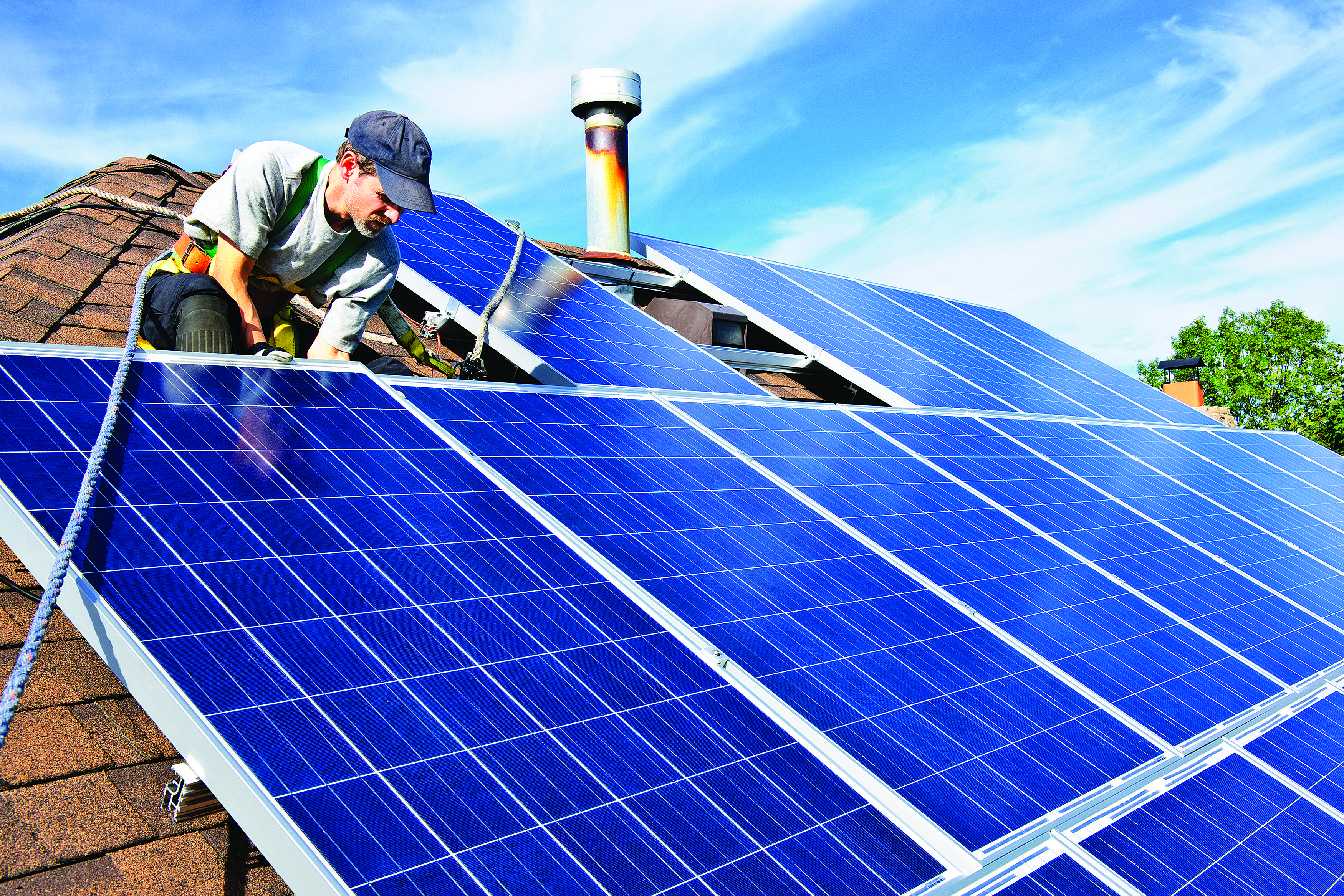