Go ahead for the ARTches 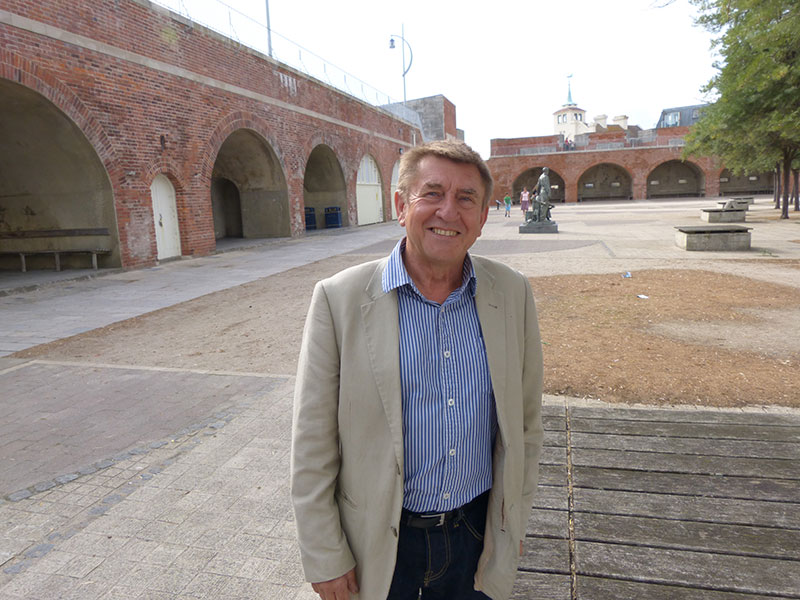 Portsmouth has been awarded £1.75 million to transform a historic monument into a creative hub, following a successful bid from the government’s Coastal Communities Fund.

The funding means the currently empty historic arches will be converted into 13 artists’ studios. There is also a proposal for a brasserie and kiosk on site. The Round Tower will be used an exhibition space.

Over 100 jobs will be created as a result of the funding.

The area, known locally as the hotwalls, is located between the Square and Round Tower. In the 1850s the arches were called the Point Barracks and used as artillery barracks and soldiers’ quarters.

“I am really pleased the money is being invested in the area, and we will see the hotwalls being given a new lease of life. It is excellent news that new jobs will be created too.”