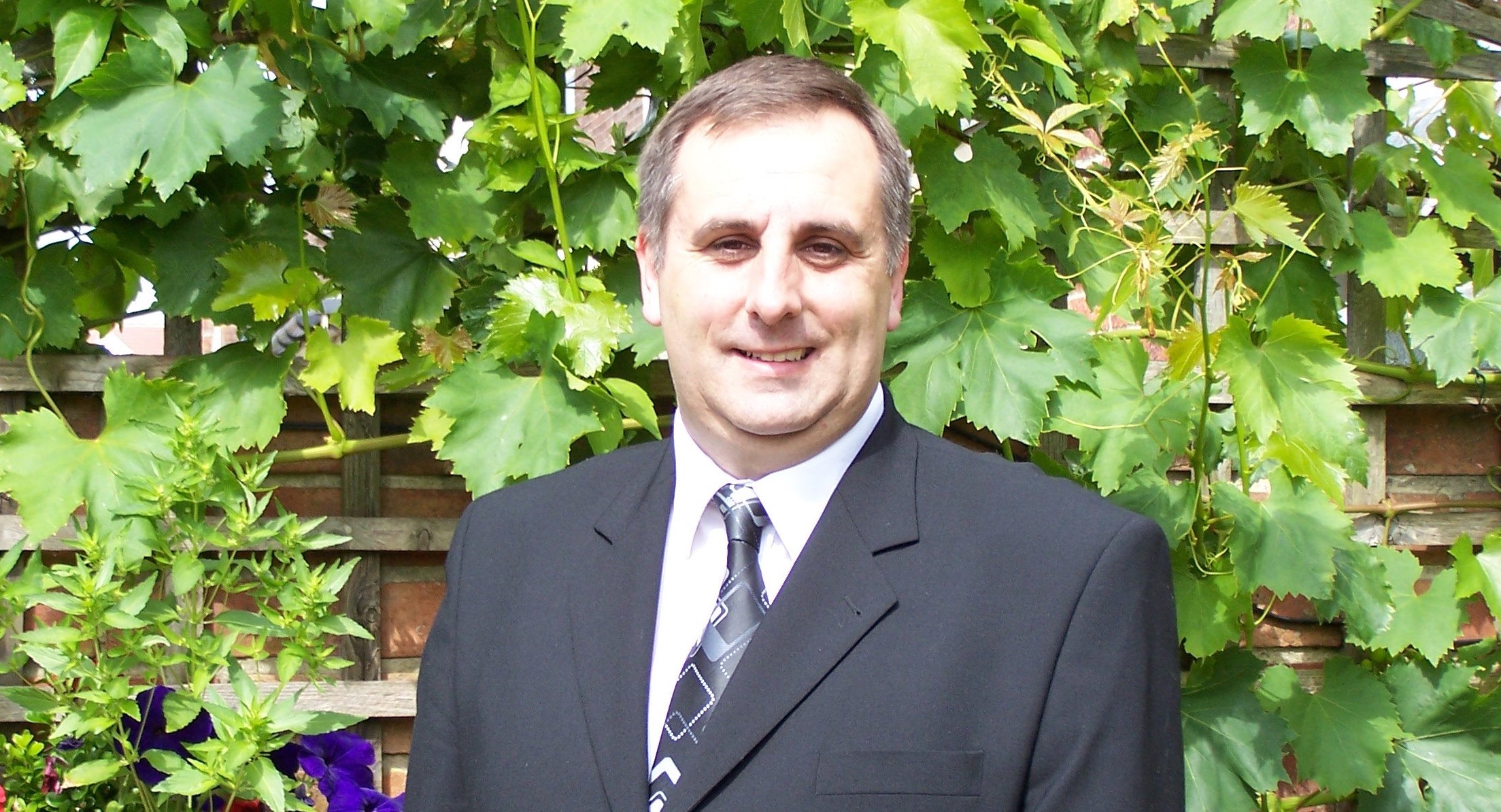 I’ve been a local councillor for Fratton for over 9 years. In that time, I believe I have represented the residents of our area and fought to get the best possible outcomes for them. I was born in Fratton where the Portsmouth Academy for Girls now stands and have lived in the Portsmouth area all my life and now reside on Clive Road.

Working with Cllr Dave Ashmore, we make sure we listen to local residents’ needs and concerns. For example, just recently, we worked with residents to defend their residents parking zone from being cut by the Conservative-led council who were willing to ignore what local people were saying.

We also believe that the council is there to care about the well-being of people in our city. That’s why I’ve been campaigning to protect vital public services from Conservative cuts such as fighting to keep the fire firefighters and fire engines needed to tackle high-rise blocks of which we have so many. I’m also concerned that, despite public outcry, there have been cuts to the support service for victims of domestic abuse.

As someone who runs a care home in the city, I also know how important it is to be sensible with money, particularly public money which comes from the taxes people pay. We as a council need to be competent with the pubic purse which means investing in Portsmouth businesses and regenerating our city. It doesn’t mean buying a Waitrose in Somerset or a Matalan in Swindon as the Conservatives have decided to do.

I care about our area and our city and hope that you will consider supporting me this May. For more information, please do visit www.portsmouthlibdems.org.uk or follow me @davidfullerld.