David Fuller is standing for election in Fratton Ward. 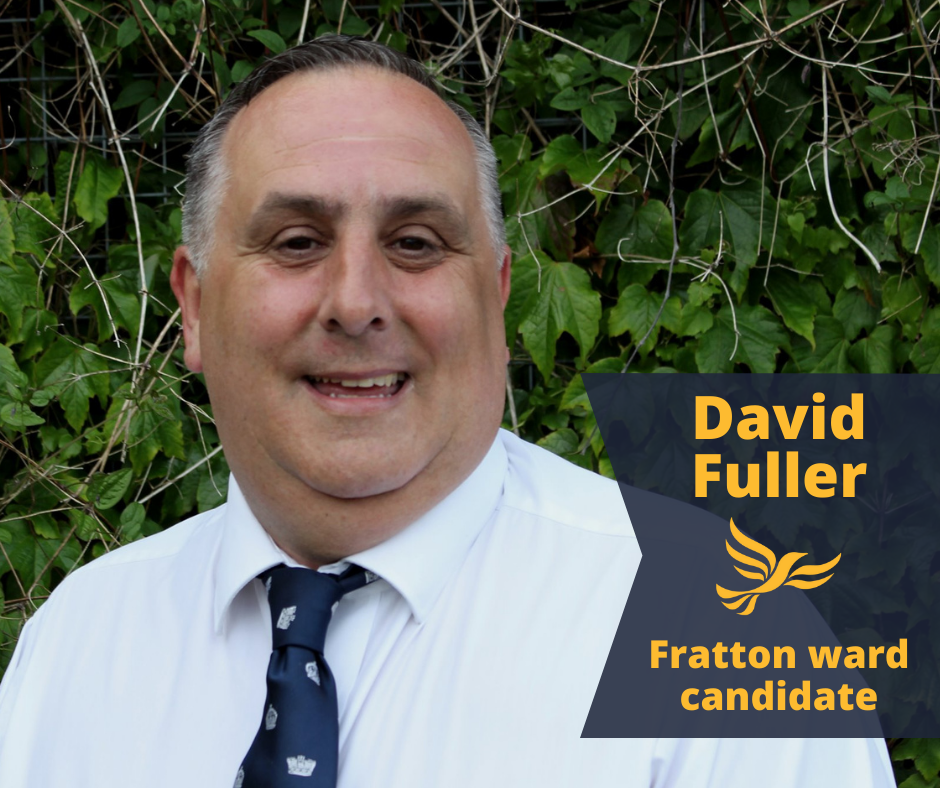 He lives on Clive Road in Fratton and knows Fratton like the back of his hand.

David was a councillor for Fratton for 14 years, successfully defending his seat at each election but during Covid decided he needed to take time away to concentrate running the care home he manages, so didn’t re-stand last year.

He has also served two terms as Lord Mayor of Portsmouth and has raised over £100,000 for local charities!

He has the experience to get things done and get the best deal for our area, by being at the heart of decision-making in the city.