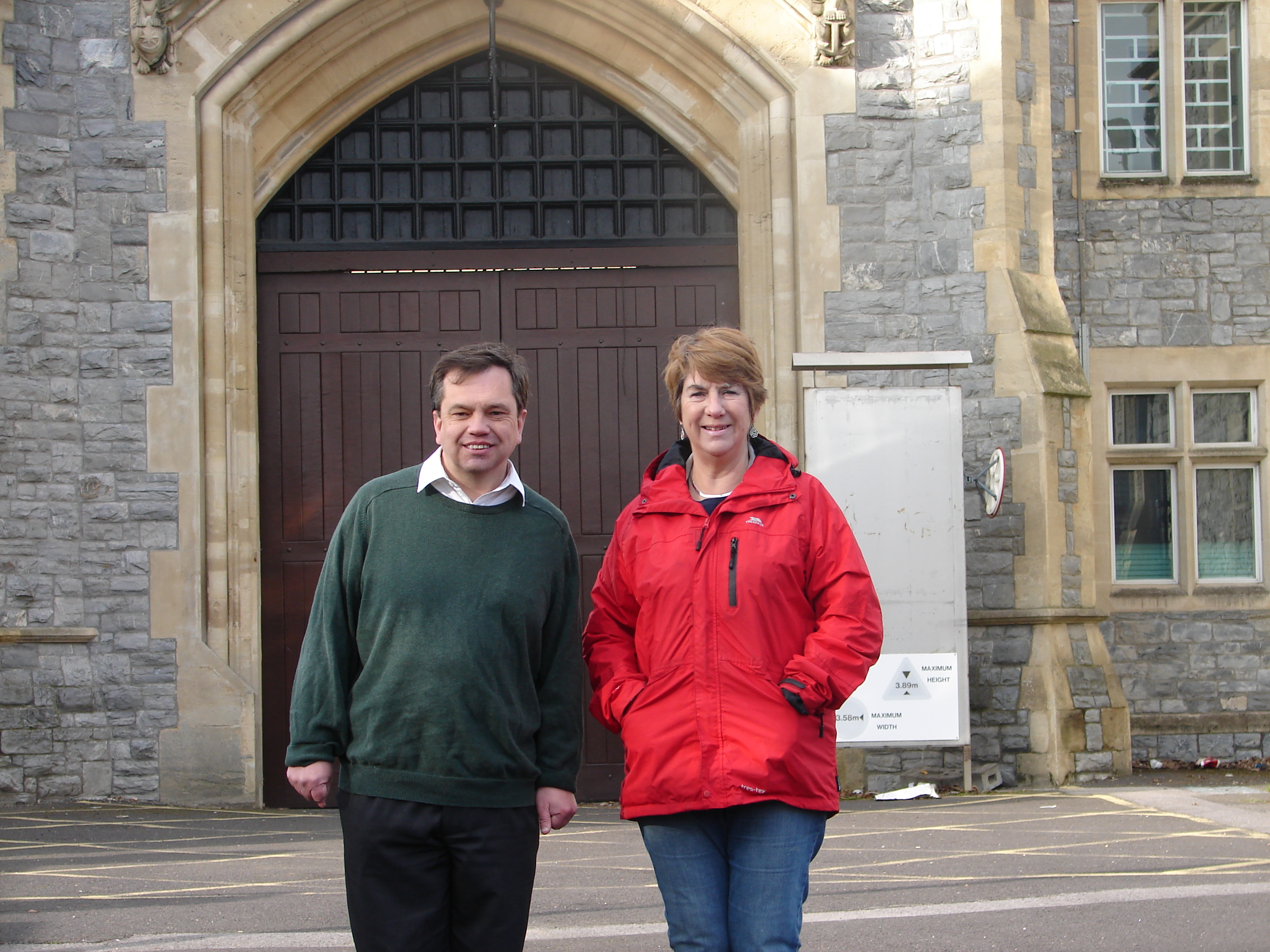 A petition has been launched by local Liberal Democrats councillors Darren Sanders and Lynne Stagg against the proposed 230 flats for the former Kingston Prison site.

Darren commented: "We're appealing against this for three reasons. First, the sheer number of flats proposed will bring traffic chaos to an already busy road and junction. The designs for the flats are not in-keeping with the style of the nearby housing and the height of the blocks overlooking the railway will harm the amenity of people in Whitcombe Gardens."