Fire Cuts Set to Go Ahead 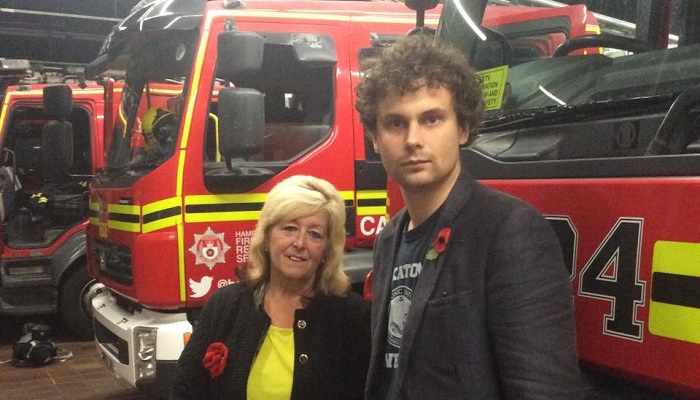 In the final report to Hampshire Fire Authority before making their decision on the 24th February, swathing cuts to the busy Southsea Fire Station are set to go ahead despite £0.9m found to alleviate cuts elsewhere in the county.

"Why was it okay for Southampton Council Leader to oppose the proposed cuts to their Fire Service and win, when our Council Leader said we should just go along with the proposals?", Central Southsea Ward Campaigner Steve Pitt asked today.