Eastern Road to be Improved 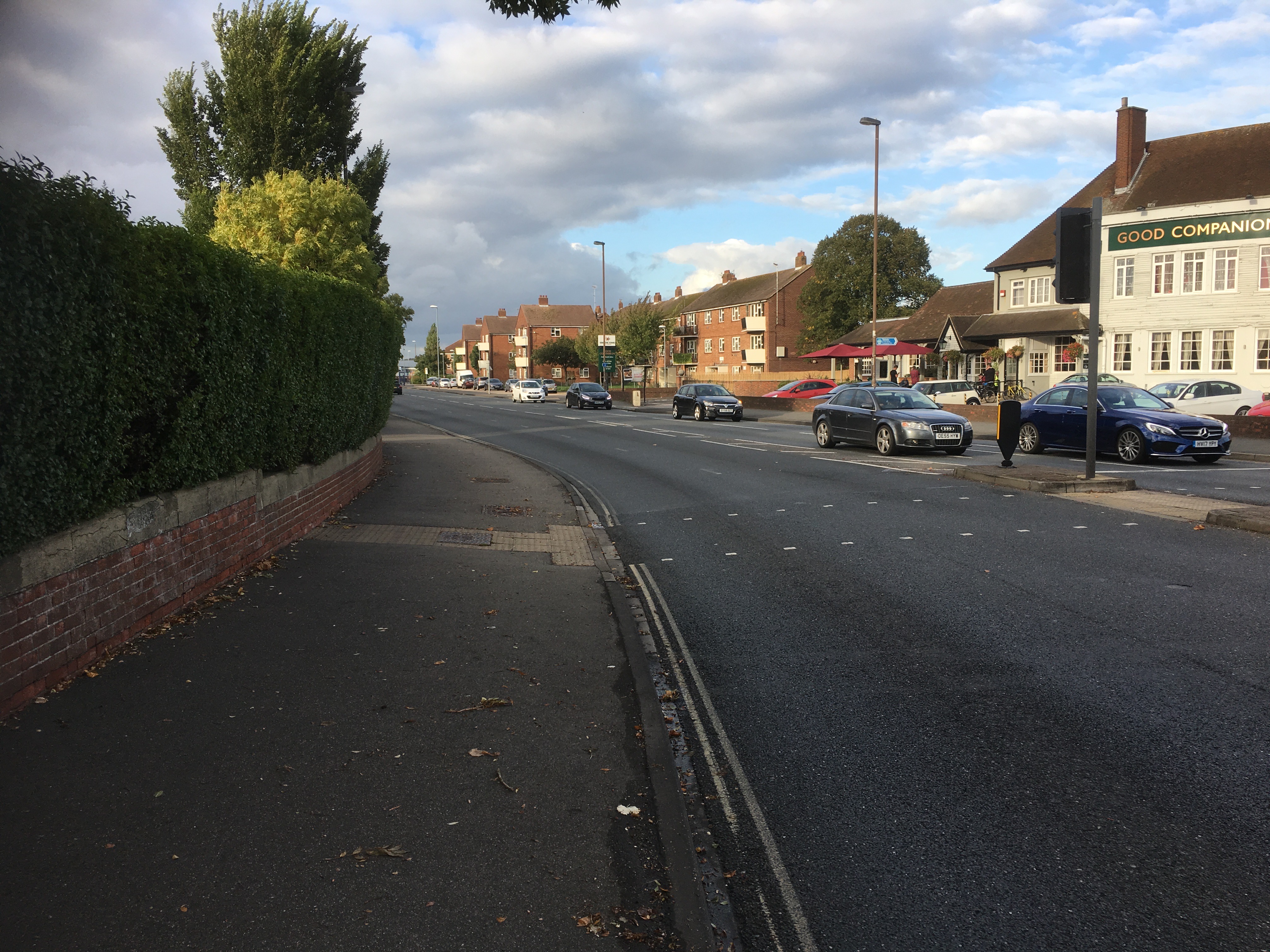 Work is being planned which will improve the city's 'eastern corridor' from Drayton down to the seafront - this includes the Eastern Road, Milton Road and Eastney Road.

As one of the city's 3 main arteries, the Eastern Road currently carries around 50,000 cars and 1,000 cyclists each day so it is vital that traffic flows smoothly and safely.

The scheme involves upgrading traffic lights at seven junctions along the route including Burrfields Road, Moorings Way and the junction at Milton Market and Bransbury Park.

Plans also involve improving the cycle lanes along the route by making them safer and upgrading their connections to surrounding areas.

There is also the long-term possibility of making the Eastern Road two lanes going south again.

The Council estimates that work should be completed by April 2018 and should cost £500,000. If you want to learn more about the project there will be three drop-in sessions: