Delwar Baig is the Lib Dem candidate for Drayton & Farlington 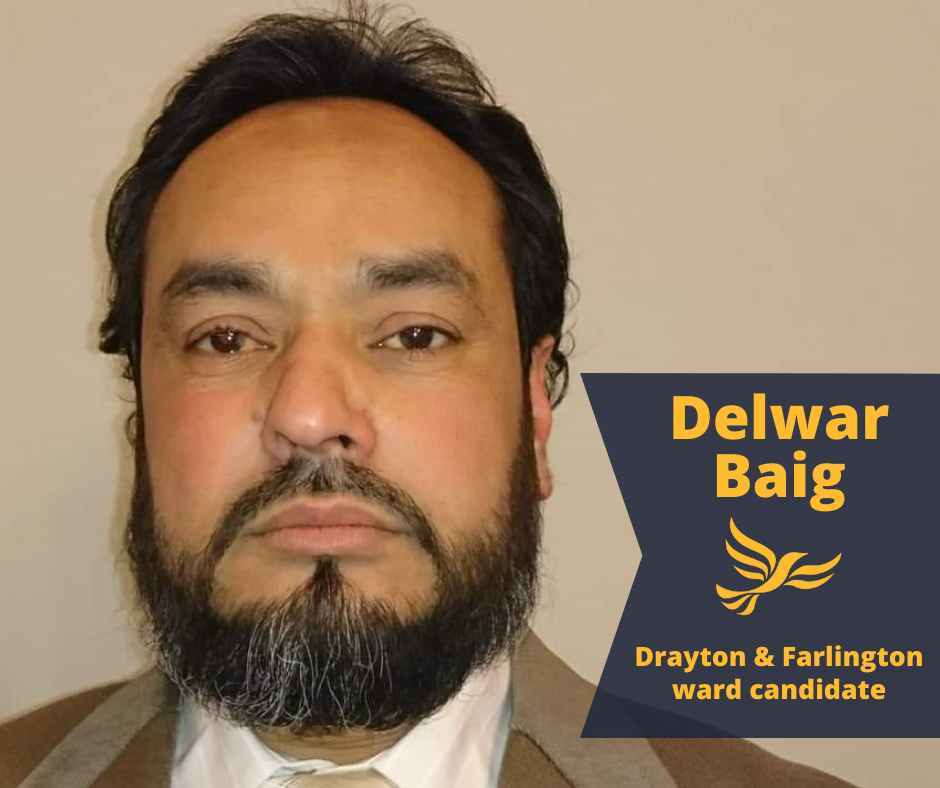 Delwar came to Portsmouth more than 10 years ago from Cambridge and chose to stay and work here.

Delwar believes that the Lib Dem led Council are doing a good job in running the city and agrees with its efforts to make the city a fairer, greener and more caring place whilst looking after the budget.

However, at a local level, Delwar believes, mirroring the national situation, that not all local residents in the community are being listened to or represented well.  There is one rule for some, and another for the rest.

Delwar would also seek to constructively work with, rather than oppose, whoever runs the council for the benefit of local residents.

Voting for Delwar is thus an opportunity to send a message about the sort of local government and local councillor you want.