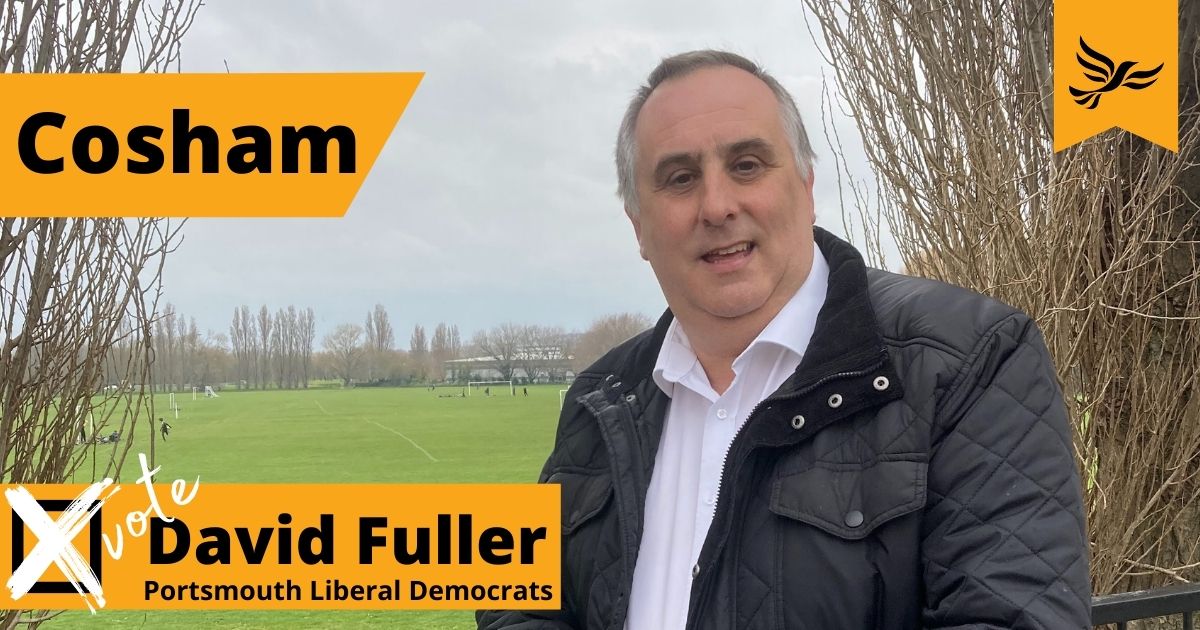 When our campaigner Simon Sansbury discovered that he was no longer permitted to stand as his employer is owned by the council didn't hesitate before saying YES! when asked if he'd stand in Cosham.

David runs a care home for the elderly in the ward so has seen first hand how the ward's residents and businesses deserve better from their councillors. With years of experience, whether raising over £100,000 for charity, working in the private sector, or on the local council & twice previously Lord Mayor, David will be a local champion & get things done for Cosham.

"When I talk with local residents they tell me time and again that there are things they want to happen here. Cosham deserves better"

"This is an exciting time for Cosham, with long overdue investment in new pitches and pavilion at King George Vth playing fields, a refurbished library and new community centre with the redevelopment to the west of the high st. Cosham has suffered from under investment, and its residents deserve the attention of a councillor that will listen to them, work hard on their behalf, and that they'll hear from." - David Fuller. 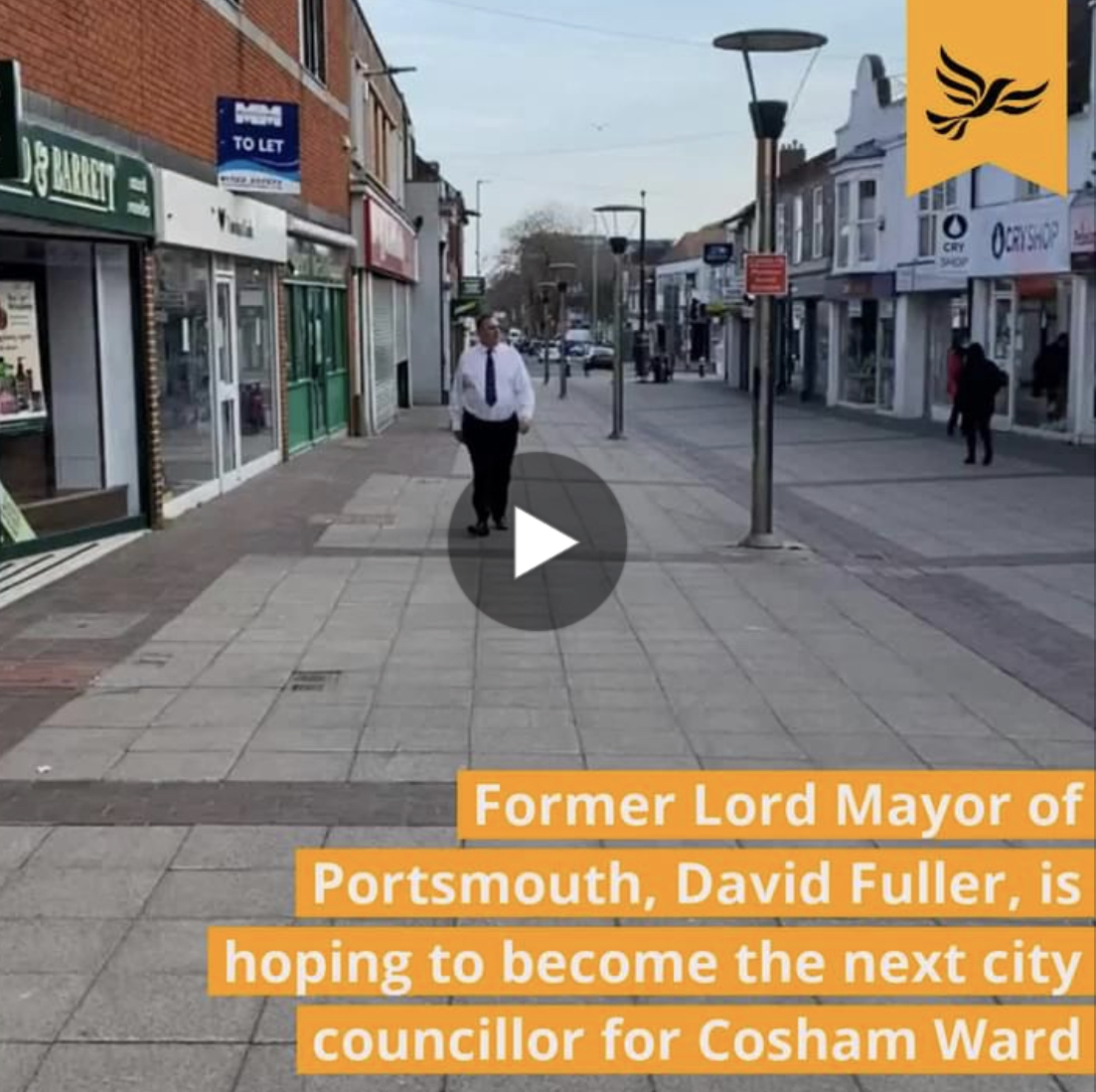 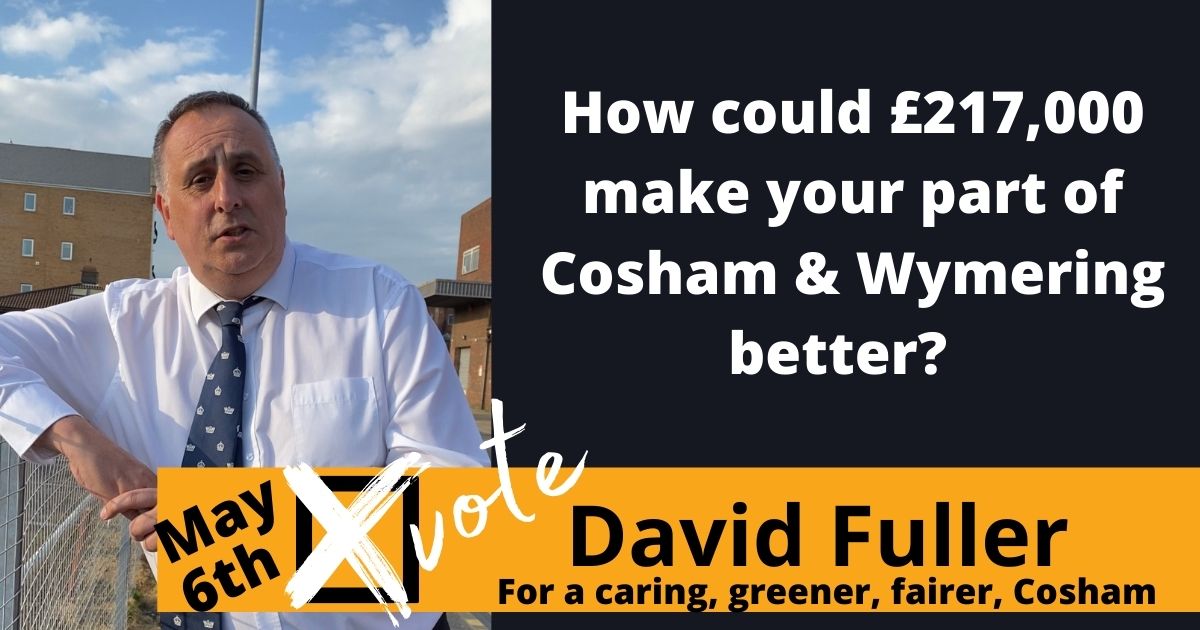