"Well hello again my Lord Mayor and welcome to a new concept. For some of you this is new, for many this is not the first time this topic has been discussed. Not the second time either, nor the third. It's the fourth. I have heard of best of three, but best of five is a little extreme.

Now last time I was too ill to take part. Sadly, you are not so lucky now.

My flippancy hides the fact that there is something that unites all of us. We all want to see better standards in the private rented sector. We need it to flourish because without it we would not have the room to house all of those who need a home in our city. 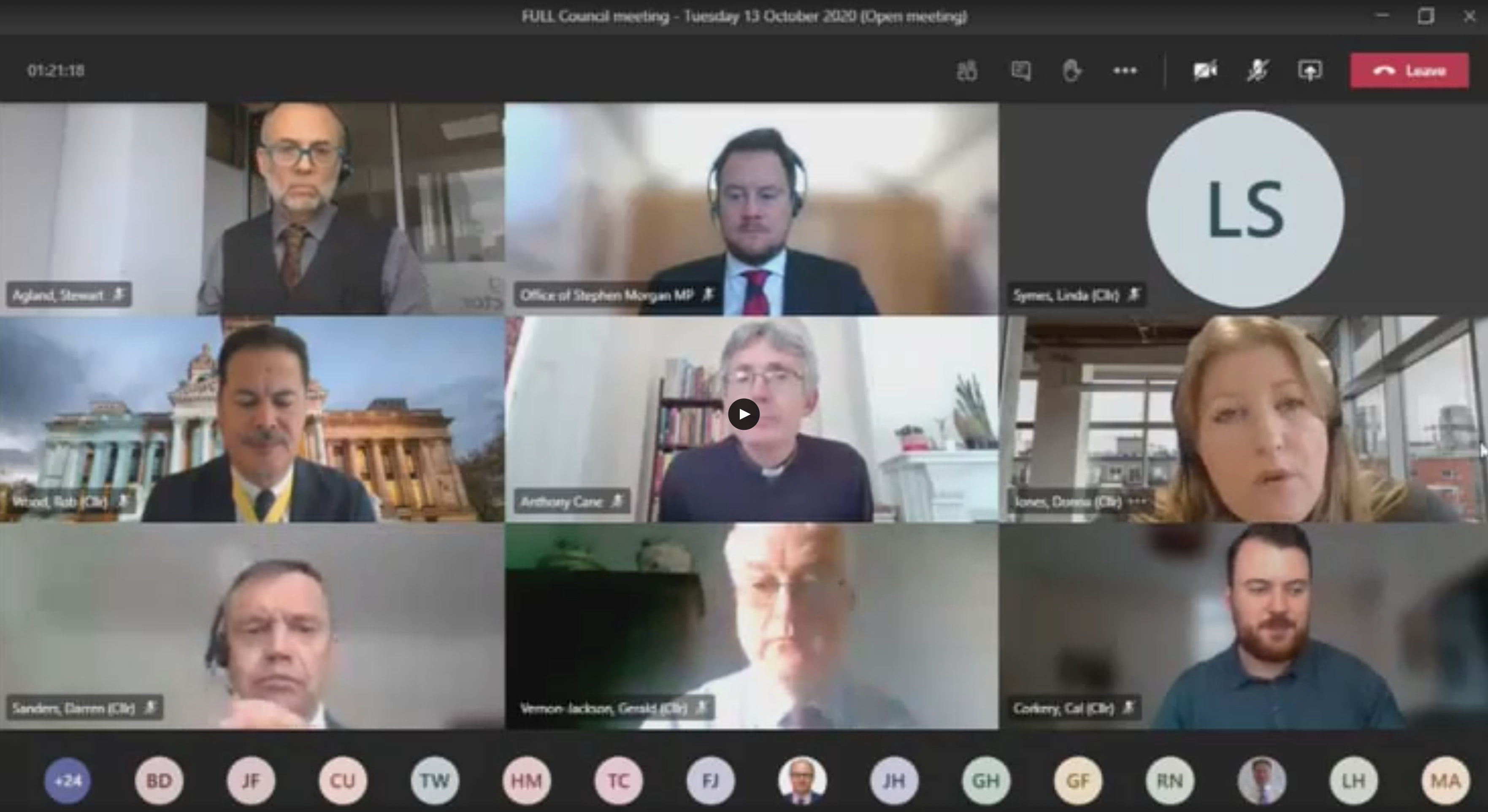 To do that means change. Rental costs are too high too often. The bad landlords, poor properties and insecure tenancies that do exist are stopping people from entering the sector. The bad tenants that exist are stopping landlords from taking people that need a home the most. The ogres they think exist everywhere because they exist somewhere must be tackled if reform is to happen.

That is why this administration, rather than conduct kneejerk action, is consulting on a strategy to deal with the sector as a whole. And on that basis, I have asked officers to take this motion as on the order paper as Labour's official response to that consultation.

That means that, as with all of the nearly four hundred responses we have had so far, we will consider what is in it.

However, as a motion to be passed at Council, this has real problems. Hence, we support the Conservative amendment now as we did last October, as it highlights real concerns we see from the evidence, and propose some things of our own that rectify the more glaring errors.

The first is the factual errors. The July twenty nineteen motion mentioned did not include additional licensing, which licenses smaller HMOs. This amendment puts that right.

The motion talks of complaints rising in all privately-rented homes. That is not the evidence councillor Corkery and I have seen, which shows issues in areas with high concentrations of HMOs, a much smaller group.  This amendment puts that right.

The motion asks for us to take action on asb, yet forgets I had asked officers to do just that at a meeting last month where Councillor Corkery was present. This amendment puts that right.

The motion overlooks what Council agreed last October, that all policies need to look at improving property conditions. This amendment puts that right.

The second error is that this motion ignores what is already happening to help private tenants and landlords.

More rent deposits and trialling a bond scheme to help people get the money they need for a place.

Working with good landlords on cutting form filling in exchange for lower rents, while prosecuting bad ones.

Helping tenants look after their finances so they can pay their bills.

Putting privately rented homes at the heart of our strategy to tackle fuel poverty.

This amendment puts that right.

It reflects reality, not political dogma. Many tenants tell the Council they feel trapped. Many landlords say they need help as they fell into it by accident. This council wants to work with both on practical solutions. When Labour says rough sleepers should not go where landlords put profits first, they think: if it's not good enough for them, why is it good for me?

The options in this draft strategy are ambitious and we are open to more, provided they really work. And they contrast with the motion's final error. The sense that has pervaded all four discussions: that one policy - selective licensing - will solve everything.

That is flawed. Even reviews that back it say this licensing must not be introduced in isolation. Yet that is what I see in this motion.

Selective licensing also does not do what people want it to. I remember the first time this was raised hearing horrible stories of poor property conditions. They need tackling. They are the main reasons councils bring in selective licensing. There is only one problem: such conditions do not form part of the selective licence, making it about as effective as a chocolate fireguard in the Sahara.

It also does not relate to the evidence here. Newham is often mentioned. Well, officers have talked with Newham. The Private Sector Housing Manager used to work there. They say the situation there is very different to here. The levels of antisocial behaviour there is a world away, for instance.

Or take Blackpool, another flagship Labour authority. They brought in selective licensing, yes, but they told me it did not tackle the real causes. Only when they started buying the former run-down B&Bs that became substandard HMOs did the problem decline.

In contrast, additional licensing can work. I brought it in and, consultation permitting, I hope to bring it back. It is based in evidence of where problems lie: areas with high concentrations of HMOs. Areas like East St Thomas - and I wish to praise Martin, Hazel, the Neighbourhood Forum and their political representatives Councillor Tom Wood, Councillor Attwell and you, Lord Mayor, for influencing the Council's thinking on this.

So, this administration agrees with Labour's diagnosis: the sector needs reform. But our approach is much more ambitious than one policy. I take the motion as one response among four hundred to our consultation and, on that basis, welcome it. But the evidence says a single, flawed solution will not deliver that reform. Private landlords and their tenants deserve something more ambitious. And that is what this administration wants too. Thank you."