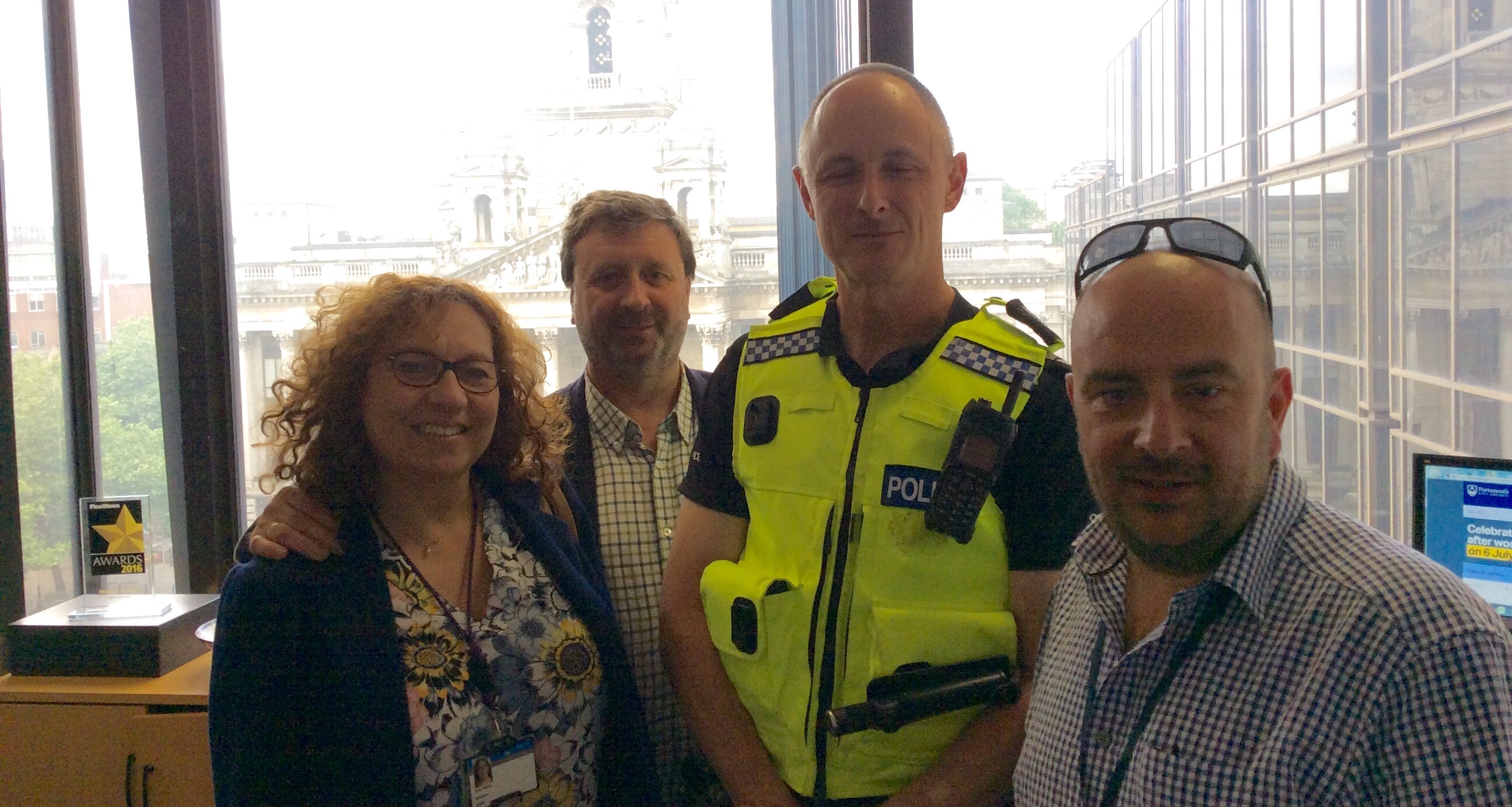 The meeting at Portsmouth's Civic Offices chaired by Alan Cufley, the city's director for Transport and Environment, was also attended by Police Sergeant Tony Jeacock, who leads the Southsea police neighbourhood policing team.

Cllr Lee Hunt says, "We all agree there will be work to find more ways to try to keep our streets cleaner, tackle speeding in local streets and get landlords to chase up any tenants where forecourts pile up with grime and food waste". Cllr Horton added, "working together on local issues and exchanging better information on how to recycle and deal with fly-tipping will help us all". Cllr Steve Pitt says, "the police were able to tell us about drug-dealing arrests they have made in the area, so we've asked them to make sure they keep us in the loop, so we can reassure residents."