Cabinet Member for Housing and Preventing Homelessness, Councillor Darren Sanders, shares his views as he welcomes the decision by his Liberal Democrat Cabinet colleagues to invest in providing homes people can afford by redeveloping an estate in the heart of the city.

I cried when I heard recently on TV the stories from three homeless people whose lives had been changed by the decision of Lib Dem led Portsmouth City Council to put them into safe, secure accommodation. It is easy in the party political bickering to forget that politics is about making people's lives better and it's a decision I am immensely proud of. More than 430 people have used that accommodation.

As the economy tries to recover from the virus, that could not continue. That is why, in July, the Council's Cabinet backed a plan for the future, with every person regularly housed in safe, secure accommodation: private rented homes, shared accommodation or blocks.

Some want rough sleepers to be given a roof and left there. Rough sleepers say something different. They want tailored support and that is what they will get. The Council and Government have been working to deliver that. I expect news on funding soon, but we are confident enough to have started moving people into two blocks.

We know more will end up on the streets as unemployment and evictions soar. They need homes too. A Lib Dem Portsmouth will not leave them behind. 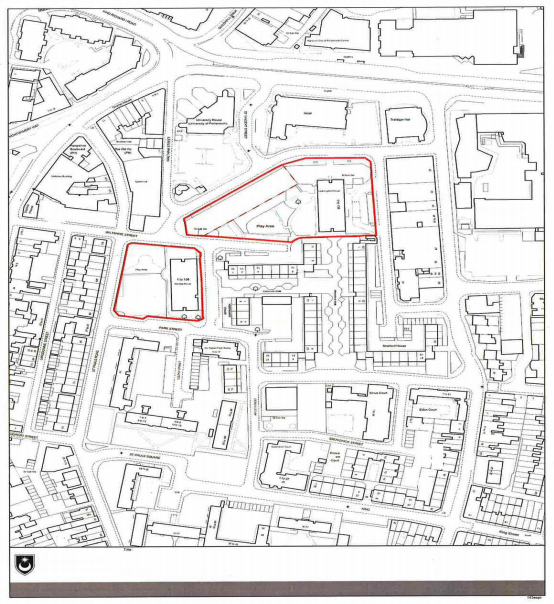 It is not just rough sleepers who need somewhere to live. The city's council housing waiting list has 2,300 people in need of a home. Thousands more who want a place aren't eligible to even join the list.

Leamington House & Horatia House in Somerstown had the sort of cladding that failed so shockingly at Grenfell Tower. When the Lib Dems resumed running the city in 2018, we found they other serious concerns about the safety of the structures.

Despite the pressures on housing in the city, we had to do the right thing and rehouse those residents. Keeping people safe must be the first priority of any landlord.

Every one of those residents has been rehoused. The site is now empty. Today's decision by the Council's Cabinet will begin to rectify that by agreeing to deconstruct those blocks floor by floor as the safest way to bring them down.

There is also an outline plan that meets the needs of the city and local people while also making sure there is:-

I grew up in Somerstown. My family still lives there. I know of grand plans that never happened, the sort that makes people think those in power do not care.

This scheme - private alongside council homes, every home with rents future residents can afford - stacks up. It will be the biggest investment in council housing in a generation and means we can work with local people on what they want.

For this ambitious redevelopment to turn drawings and dreams into bricks and mortar, into new homes, we will need to secure the finance & a developer to make this a reality. This will require the backing of a majority of Councillors at a full council meeting.

I'm calling on other parties to back this development and provide desperately needed homes people can afford in the heart of our city. These homes are needed now, not in some distant or perfect future.

I hope they do back this development so that Portsmouth can give more people a home and change a few more lives for good.