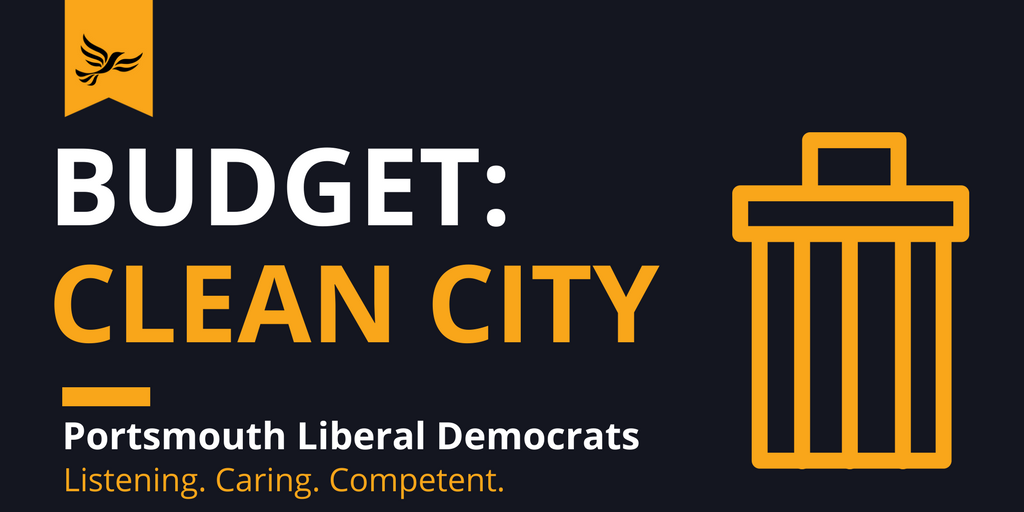 To help clean up the city, the Lib Dem plans would have seen:

To treat people fairly and care for the vulnerable, the Lib Dem proposals would have seen:

To keep the city safe, the Lib Dem amendment would have led to:

Click here to read the full amendment which went before the Full Council.

Unfortunately, these plans were voted down by Conservative, UKIP and Independent councillors with the single Labour councillor present choosing to abstain.