The Lib Dem Plan for Britain In Europe 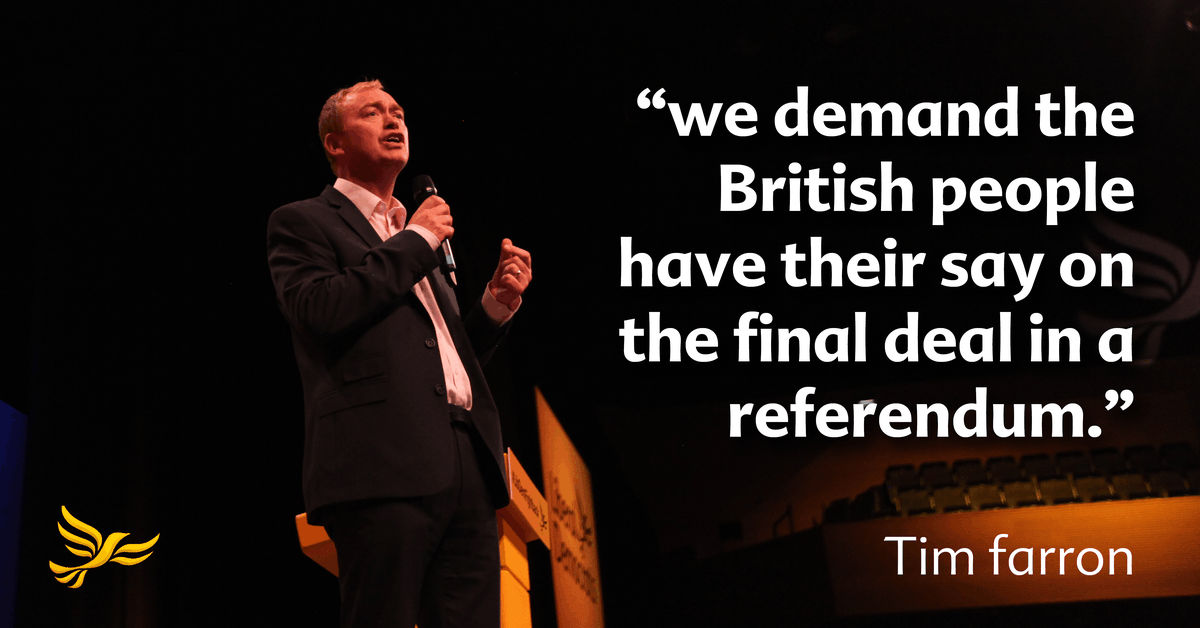 The Liberal Democrats remain a proudly pro-European party. Following the referendum, we are setting out clear answers to some of the big questions and what we think should happen next.

Protection of rights for EU citizens and UK citizens

Those who have made the United Kingdom their home should be allowed to stay. We will seek to secure the same for UK citizens living in European Union countries.

Freedom of Movement and the Single Market

Any deal negotiated for the United Kingdom outside the European Union must include membership of the Single Market and protect freedom of movement.

We have a duty to future generations to protect our environment and tackle climate change. We will ensure that everything is done to maintain those high standards in UK law.

We must maintain maximum cooperation to ensure criminals are pursued quickly and effectively.

Protection of Erasmus, investment in our universities and research networks

We should do everything we can to protect Erasmus, as well as other EU funded schemes increasing opportunities for young people. We will campaign to sustain the levels of investment in UK universities and their associated research networks.

We must make every effort to ensure that we retain ‘soft’ traveller benefits such as the European Health Insurance Card, reduced roaming charges and pet passports.

The City of London must retain full rights in EU financial markets.  We must also protect the support provided by the European Union to domestic industries such as farming, tourism and the creative industries, as well as regional support for deprived areas.