Report shows that wildlife biodiversity is being encouraged in Portsmouth

Tens of thousands more trees, as well as new wildflower and meadow areas have been planted in the last few years thanks to action by Lib Dem councillors

Combatting and reversing the decline in biodiversity is a high priority for Portsmouth Liberal Democrats. The work is part of our commitment to address the climate crisis and ensure that we meet our target for our city to be carbon neutral by 2030.

Below is an update on the work so far from 2018 when we regained control of the council.

There is loads more to do and if you have any ideas of things that would work in your area, please email [email protected] and we will pass on your ideas to your local Lib Dem ward councillors.

On the city’s housing estates…

In addition, the following wildflower and meadow areas are sown each year, starting between 2018 and 2021:

The following areas are being trialled for 're-wilding:' being left to allow development of natural grassland / wildflowers, rather than being subject to a regular mowing regime

Wildflowers are also being explored for South East Hampshire Rapid Transit schemes and, though the PFI (Colas), the M275 Mile End junction, the Spur Road roundabout and Oakhurst Gardens.

In addition, Council has turned about two hectares of Portsdown Hill - south of Kintyre Road, in the area around Cliffdale Gardens, the main viewpoint car park area and areas near Fort Widley - into a managed countryside site.

There are also a range of sites where different regimes have been pursued since May 2018. These include:

We are currently looking a developing more projects in the following locations:

Ward councillors have also been working with Hampshire and Isle of Wight Wildlife Trust’s Wilder Portsmouth initiative, which has seen various initiatives delivered including:

Council approved its Greening Strategy in March 2020, which included a commitment to planting 30,000 more trees across the city by 2030.

In the spring of 2021, the Cabinet also approved a new Community Greening Fund and congratulations go to the first 3 successful grant winners!

Bramble Infant School plans for a range of activities, including growing its own food, making its lessons more nature-oriented and encouraging children and parents to look after the trees and wildlife areas they will create, as well as greening their school site.

Squidmoo are running a project to replace disposable cups in coffee shops with compostable ones at sites across the city.

Jetsam Tech, is using digital tech to help map where plastics collects around our coastline to better inform clean-ups.

As Lib Dems, we believe in empowering our communities to make the changes they want to see and are delighted that this new initiative is already attracting successful bids. 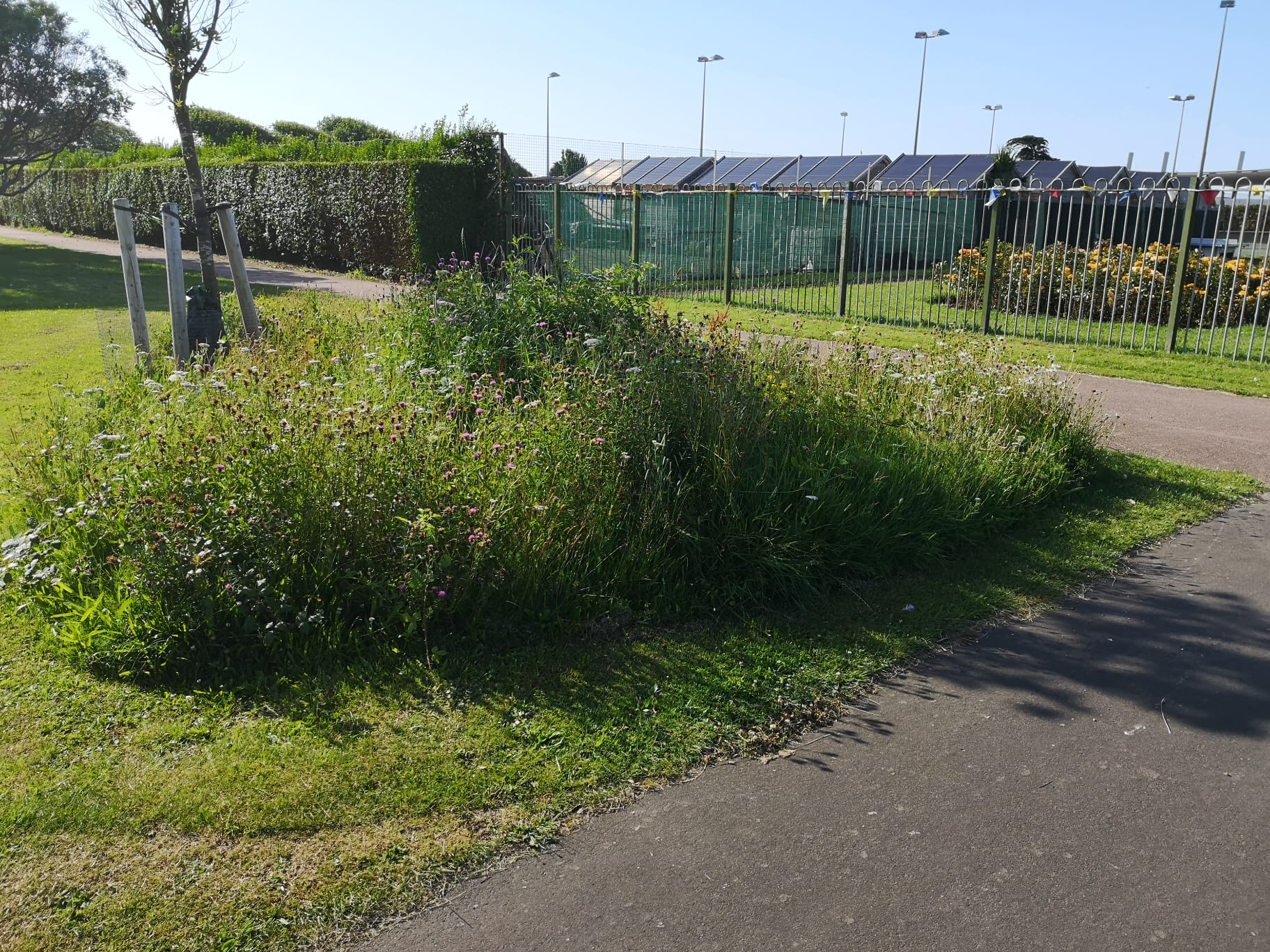