Big boost for recycling in Portsmouth

A further 24,000 homes to take part in food waste trial 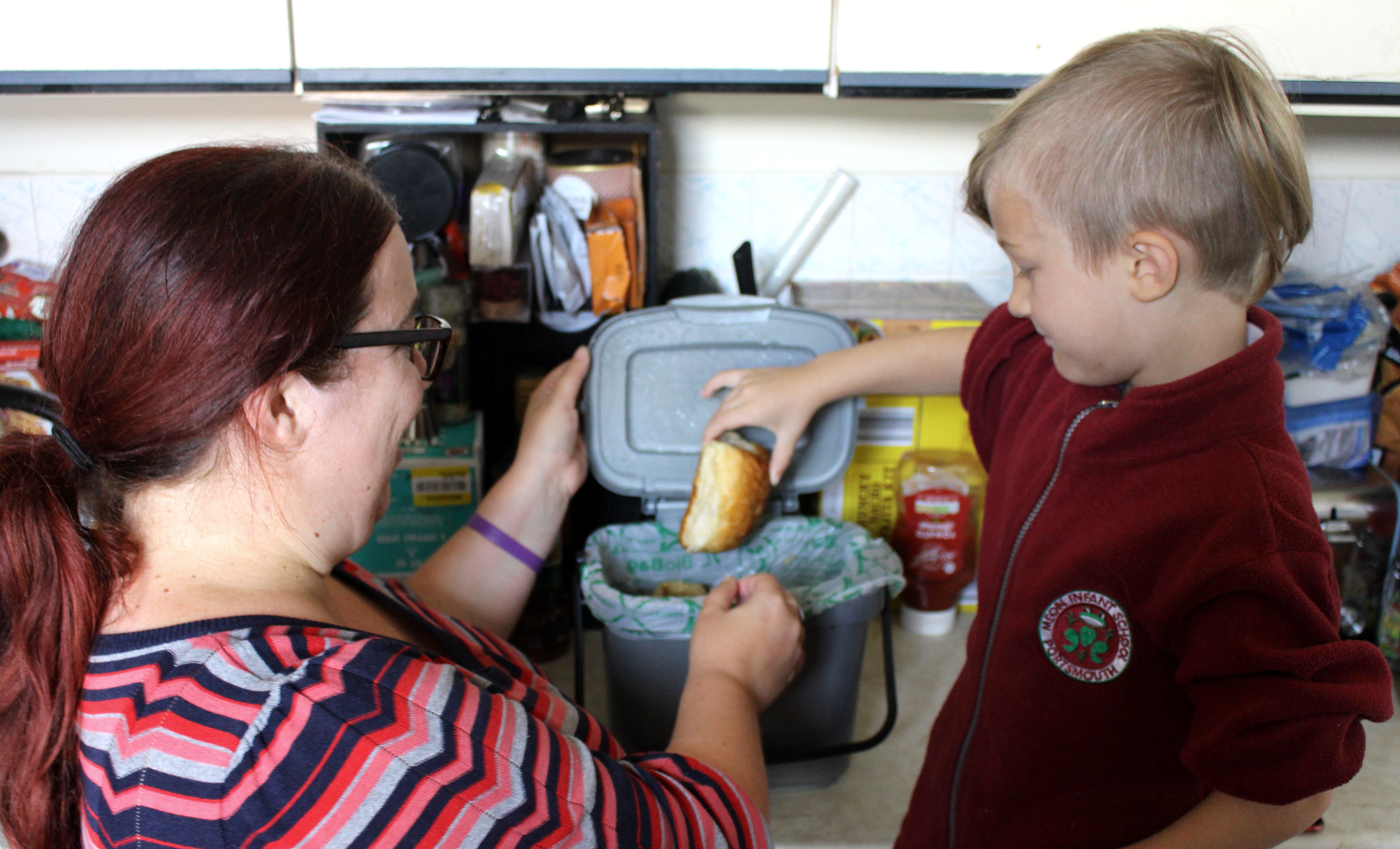 While Portsmouth has one of the lowest landfill use rates in the Country at just 4.2% of waste, this is part of a wider drive by to boost recycling in the city.

The extended scheme will run from September for a year and means affected properties will leave out food waste in a separate bin for collection.

As part of the trial - that has been running since 2019 - the waste is recycled and turned into Biogas fuel and fertiliser, rather than incinerated. 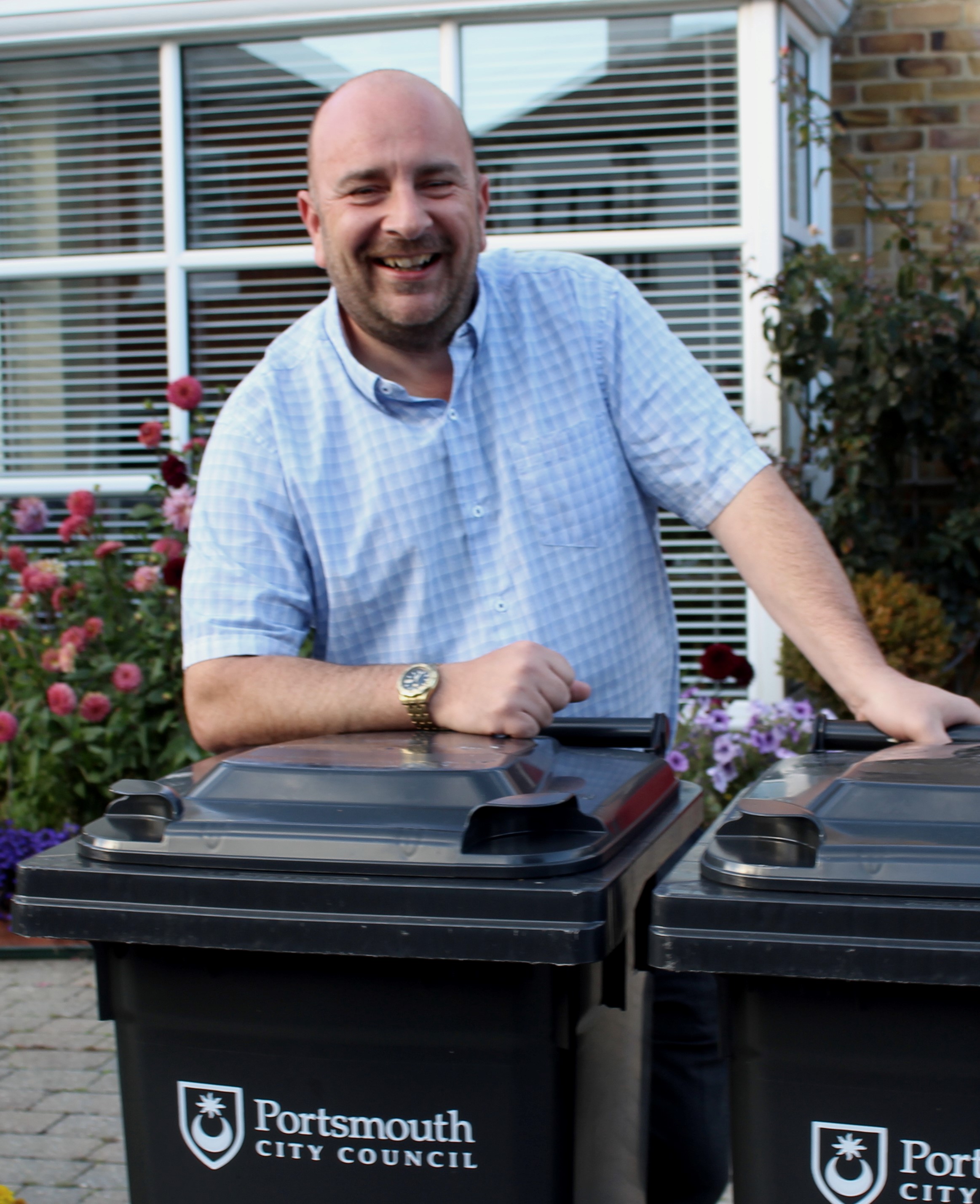 Southsea councillor Steve Pitt, who is Deputy Leader of Portsmouth City Council, said, "We've seen fantastic results since we launched this recycling scheme 18 months ago. Food waste is where we can make a really big difference, as it's food waste that makes up a huge amount of people's weekly rubbish collection – up to 40%.

"I’m really pleased that we are able to prioritise this roll-out so that two thirds of the city will be on the scheme, while other councils are cutting services."

Households taking part will receive two food waste caddies - including a small caddy to keep in the kitchen, which is then emptied into a larger, animal-proof one outside for weekly collection.

In the first full year of the trial, 812 tonnes of waste have been diverted to food waste recycling - with up to 61 per cent of homes in the trial areas taking part.

Over 93% of residents were satisfied or very satisfied with service, with a majority also reporting improvements to clean streets.

Once we roll out the food waste collections across the whole city, we expect the council will collect and recycle almost 5,000 tonnes per year.  This should reduce black bag tonnage by just over 10% and increase recycling rates by 5-8%.