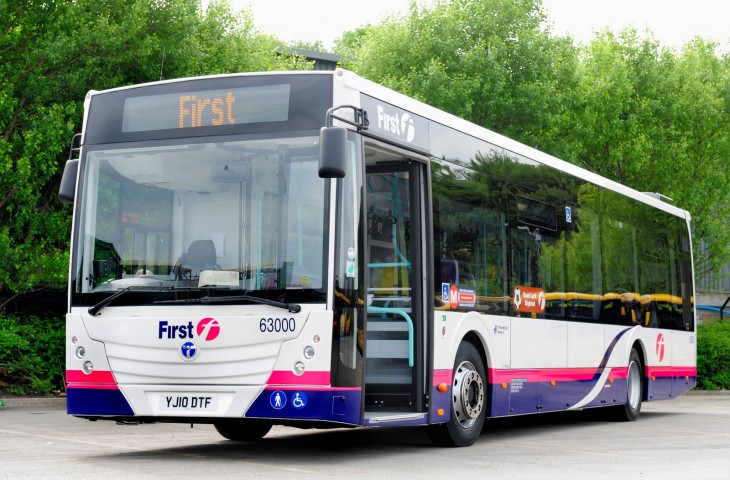 Fewer services and some roads with no service at all: those are the plans for buses in our area Lib Dem councillors have seen.

Local Lib Dem councillor Darren Sanders has been told that the 19 bus is likely to go as a result of the Council's plans to cut bus subsidy. First wanted to scrap the service in 2011, but a massive petition, led by local people and Lynne Stagg, stopped that.

Now the service is the most likely to go under the Council's plans to cut £150,000 from buses across the city.

First Bus has also told Lynne and Darren it wants to change how the 13 and 14 buses operate.

It wants to bring back the link between Moorings Way and the roads off it and Baffions Pond. First scrapped that three years ago amid howls of protest from local people.

However, it wants to cut the service from the current two an hour in each direction to one an hour. This will increase to one every 40 minutes during the Monday-Friday peak hours. All services will go to Gunwharf, we are told, on a loop covering the city centre, Goldsmith Avenue, Milton, Moorings Way, Eastern Road, Tangier Road, Fratton Road and onto the city centre again.

Although it means a better service for many on or near Eastern Road, it means buses will not serve Hayling Avenue or, if the 19 goes, Langstone Road.

Darren has asked First to ensure those roads retain a service and to improve the frequency of the service.