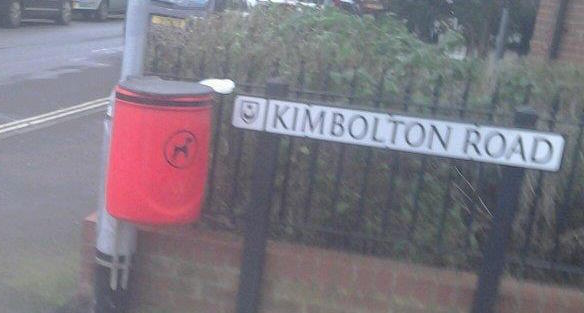 Residents in Kimbolton Road had complained to Darren about the lack of a bin. However, when he asked Portsmouth City Council to put one in, it said it had no money to do so.

Now, after raising the issue at a Council meeting, the authority has installed a bin at Kimbolton's junction with Hayling Avenue. Darren asked for it there as maps showed that Haying did not have enough bins either.

Darren said: "Dog mess is raised with me time and again by local people and I am delighted that we have forced the Council to listen on this occasion. Lib Dem councillors have found some cash for more bins. I only hope the Council follows our lead and finds some too."