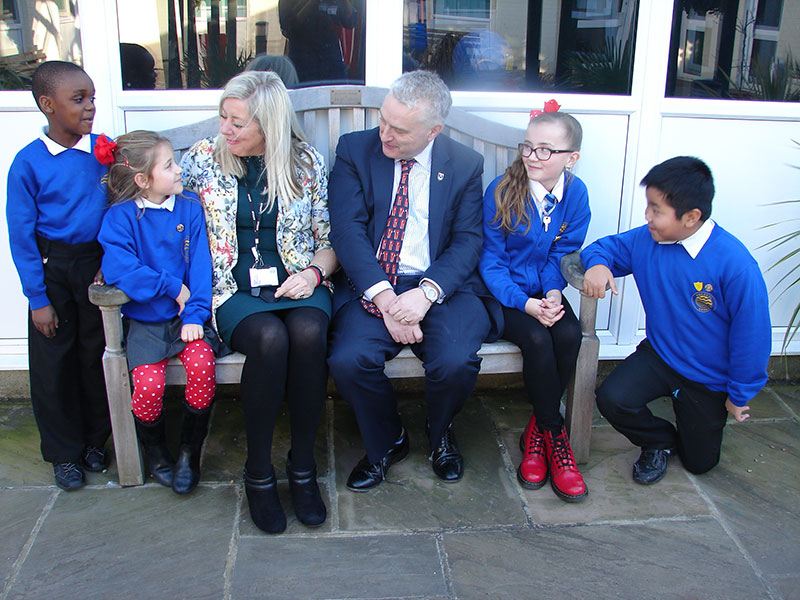 The money will come from the Priority Schools Building Programme, a £2bn government scheme spearheaded by the Liberal Democrats to rebuild those schools across the country suffering most from wear and tear.

Schools included in the programme are now able to start developing detailed plans, and are expected to be completed in 2017.

"I am delighted to be able to announce money that will allow Arundel Court Primary School to make badly needed improvements to their building.

“Arundel Court Primary School has run a fantastic campaign on behalf of local parents and children, making a very clear case as to why the school needs this money.

"School buildings that aren't up to scratch unfairly hold our children and young people back. Every child deserves the opportunity to achieve their full potential, and improving Arundel Court Primary will make sure that many more children in Portsmouth receive a good education."

"This announcement is fantastic news for families and teachers in Portsmouth.

"Portsmouth badly needs to upgrade its classrooms and other facilities. This money fought for and delivered by Liberal Democrats in government will make a real difference.

"I'd like to thank all those who helped us campaign on this issue. Making sure all children in Portsmouth get a fair start in life should always be a top priority, and I can't wait to see Arundel Court's plans develop."